Head of IT Department

Tomas joined the IT world in the era of room-filling mainframe computers as an IBM 370 System programmer.  A few years later, when the IBM PC came out, he switched to FORTRAN, having to struggle with time consuming compilations on hardware running the first versions of DOS and equipped with just two slow floppy drives. When IBM brought its OS/2 operating system to market, along with the Personal System/2 series of computers, Tomas moved to the COBOL programming language and spent many years designing and developing accounting software solutions for different German companies in Argentina.  On occasions, coding in Clipper or FoxPro was also necessary in order to meet the needs of low budget projects.

Later, when corporate networks based on processor-independent, multiprocessing, multi-user operating systems became widely adopted in midsize business organizations, Tomas focused on concurrent programming and distributed computing architecture. During the early 1990s, he faced a great challenge managing a software localization project. A US developed ERP solution, for the American and Canadian markets, had to be partially rewritten in a cost and time effective way, in order to meet Latin-American country-specific regulatory, legal, tax and compliance requirements.  After that experience, for a few of years, Tomas was part of a research team that combined fuzzy logic techniques and artificial intelligence concepts to develop non-conventional string comparison algorithms which were integrated in data scrubbing software, mostly used in the financial services industry.

With the spread of Internet technologies & services he went on to deepen his knowledge in the field of web-based client-server applications design and development with Microsoft´s dot Net platform.

With this well established background in information technology, in 1997 he joined Moeller. Tomas has spent many years contributing to a wide variety of standard and custom IT projects as a Developer,  System Analyst or Project Manager.

Currently he is in Moeller’s Chief Technology Officer ensuring the availability, integrity, and confidentiality of software applications and databases. Furthermore, he is also responsible for the implementation and operations of all technology infrastructures which includes data center, network and server services, virtualization environments, storage management, security solutions and appliances, and user support/help desk.

Tomas was born in Buenos Aires, Argentina. Growing up bilingual in a German family (Berlin-born mother and father of German ancestry) he has maintained strong cultural and business ties with Germany.  He attended the Goethe Schule in Buenos Aires and later studied Systems Analysis at the University of Buenos Aires.

Outside of work, he loves sailing and enjoys running. He also has a great sense of humor. “It boosts creativity and helps lighten the mood at work”. 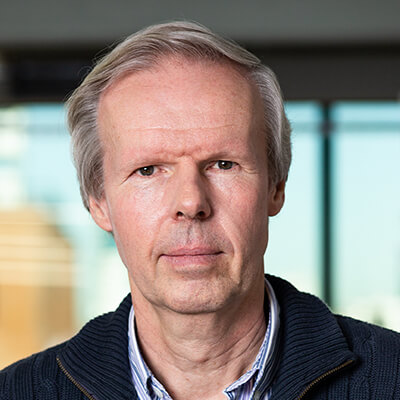