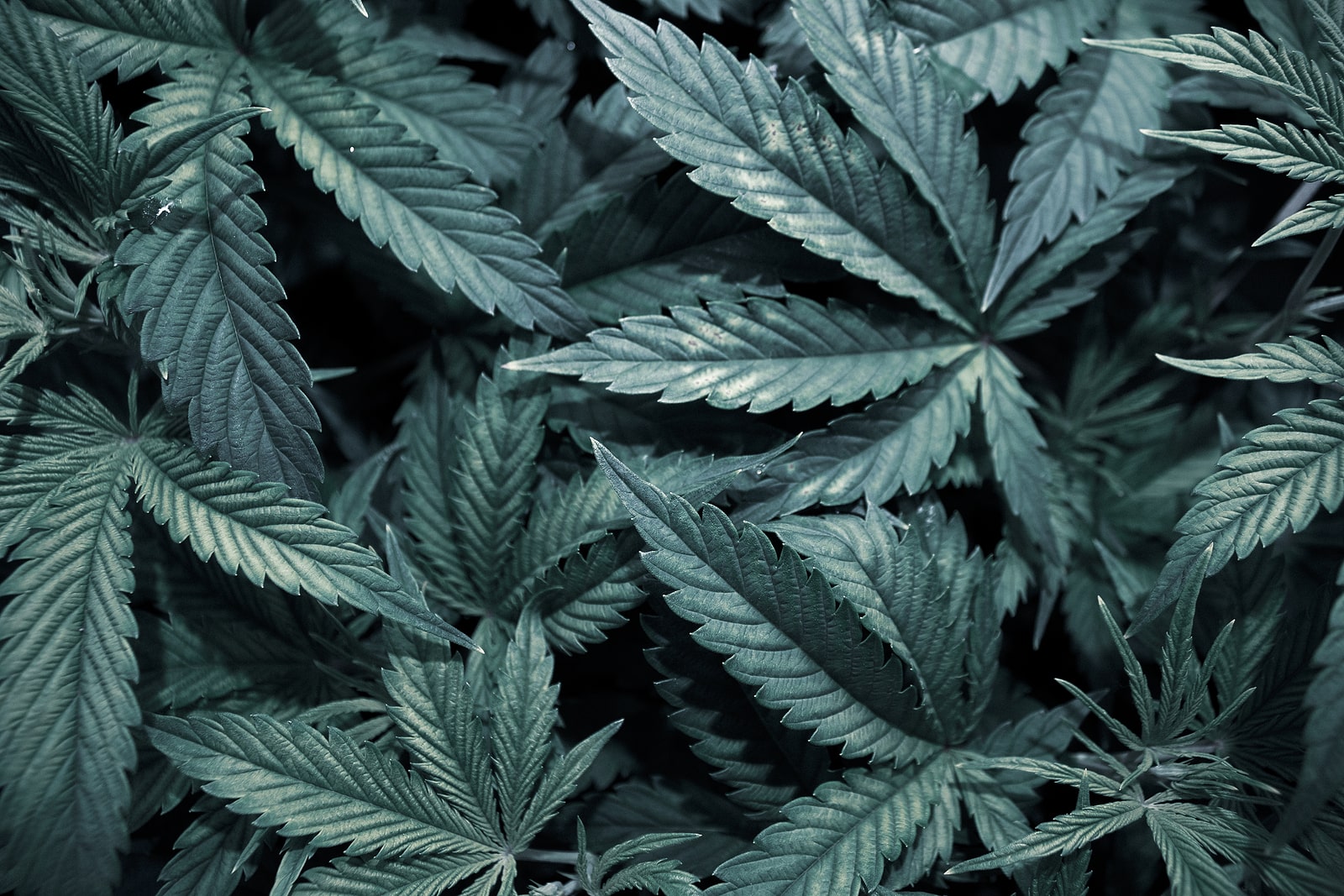 How and why to protect plants of cannabis by Plant Breeder’s Rights in Latin America?

Medicinal and recreational uses of cannabis are generating increasing attention for multiple actors including researchers, investors, entrepreneurs, social activists, authorities, and the like, which has already attracted many innovators willing to create and serve new industries beyond those two including cosmetics, clothing, and the like.

In this Live-45minutes-Webinar we are going to cover the use of the existing legal regimes of plant breeder’s rights (PBR) available in Latin America to protect commercial projects related to cannabis, which are one of the starting points to capture some created value given that all jurisdictions in the region do not allow the patentability of plants.

We will analyze how many PBR applications have been filed in the most important countries, from Canada and the US down to Argentina and Chile.

Then we will distinguish jurisdictions that allow some use and/or commercialization of cannabis from those that still prohibit them. Within the former group we will check the leading role of Uruguay that has the highest number of PBR applications filed only behind of the US and Canada, which should be a surprise given that it was the first country in the world to legalize marihuana.

In the last part of the event, we will review the existing requirements to file and prosecute PBR in the most important jurisdictions in Latin America including some Mercosur (Argentina and Uruguay), Chile, some Andean Community of Nations (Colombia, Ecuador, and Peru) as well as Costa Rica and Mexico in Central/North America

To register for this free webinar, please register here.
If you have any further questions, please contact us at legal@moellerip.com.