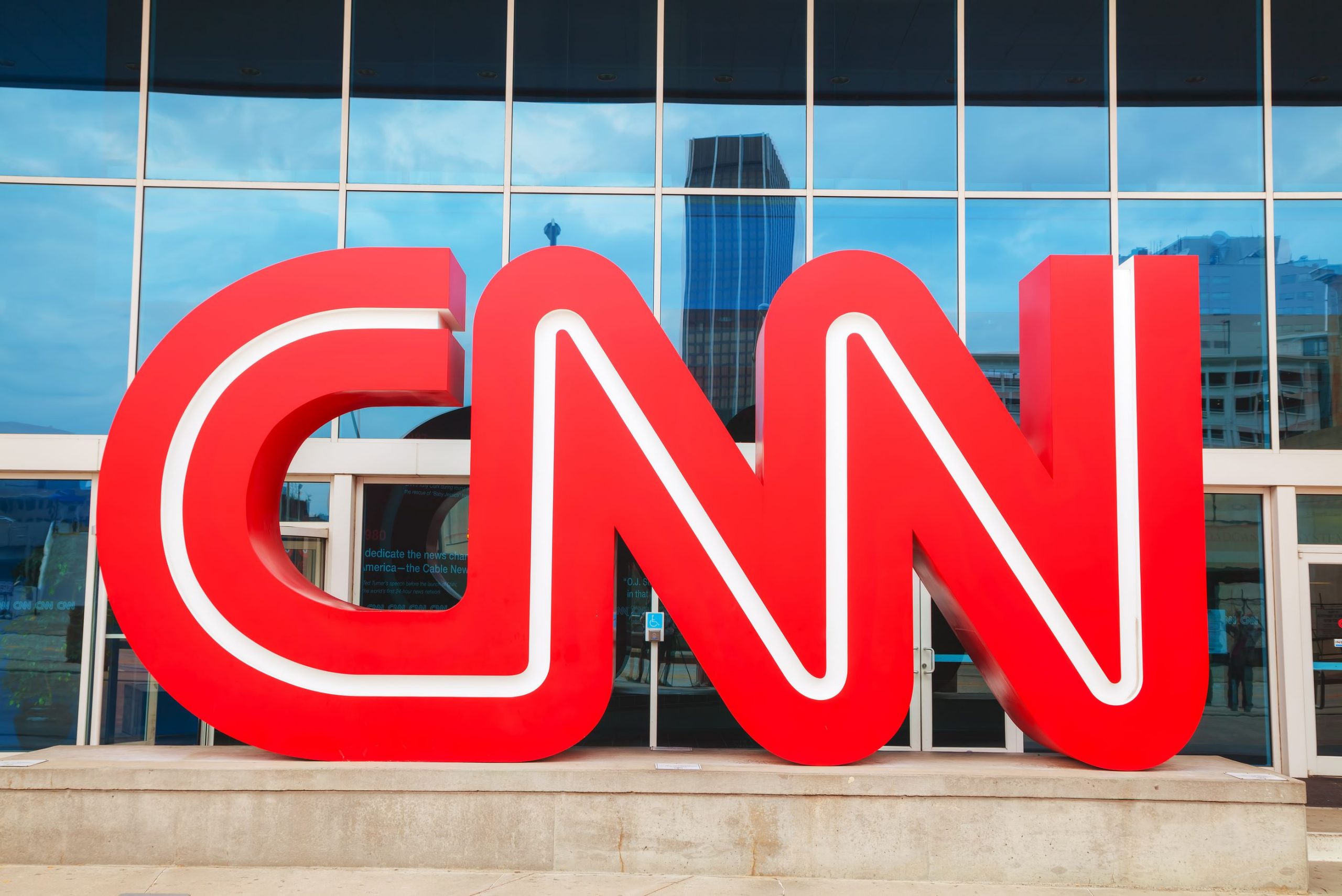 By Maria Sol Porro
Since YouTube appeared in the virtual world in 2005, the ways of creating and sharing content through networks changed forever. Although initially users mostly used this platform to upload contents created by third parties without authorization, in a large percentage of cases1, many of these same users later began to create their own contents and upload them in their channels, being the same baptized as ¨youtubers¨.
Over the months (yes, only months thanks to the immediacy of the networks), many of them began to become famous, both in their countries, and internationally, being their content shared and / or used by traditional media of communication such as radio or television. Added to this, the most popular ¨youtubers¨ began to generate high economic income thanks to the level of visits and subscriptions received in their channels, converting a simple hobby into a well-remunerated economic activity. In this way, new conflicts were raised in the ¨youtube¨ world, but this time not on the contents created external to the platform, but rather on the contents created on the same platform through the ¨youtubers¨, in relation to their author’s rights and the power derived from them in authorizing the uses of their creations.
The most recent conflict took place between a famous Mexican ¨youtuber¨ known as Luisito Comunica (his real name is Luis Arturo Villar Sudek) and the CNN Chile Television Network. It all started when the ¨youtuber¨ was invited to a CNN Chile program, where he talked about his career and in which fragments of his videos were presented for illustrative purposes. Subsequently, the ¨youtuber¨ received emails mentioning that CNN Chile was claiming ownership of some of its videos (the images that would supposedly have author rights in favor of CNN were about the same “youtuber” speaking to the camera or balloon clippings flying through Turkey), so that such content stopped being monetized by its videos portal, corresponding to CNN Chile to charge them. The paradox of this conflict is that these videos were originally published by the ¨youtuber¨, but then CNN Chile made its copyright to claim him.
After this claim, and making use of virtual resources, the famous ¨youtuber¨ recorded a video called “I will not let them steal me like this”, in which he denounces CNN CHILE for wanting to benefit economically from videos of his authorship. As the ¨youtube¨ world has its own rules, it was thanks to the viralization of this video that the conflict did not happen to legal instances, but the company CNN Chile quickly offered a public apology to the Mexican ¨youtuber¨ for the inconvenience caused. However, we must clarify that the statement did not indicate if CNN will compensate him for the loss in his income in his youtube portal, which already has more than 19 million subscribers, or if there is a contact with YouTube for the pair of videos claimed by copyright to return to be monetarized by the young ¨influencer¨ as appropriate.
Although this conflict was not brought to justice, it is important to highlight the significant precedent that it sets, since through the use of a virtual platform a private person was able to defend his or her author rights in front of a large communication company such as CNN. Is it then that the world as we know it so far is changing in a viral way? Only the virtual short term will tell.

1 This issue developes new copyright conflicts on the web, among the holders of rights to these contents with these youtube´s users, which has been tried to resolve through different Intellectual Property programs, such as the Content ID.