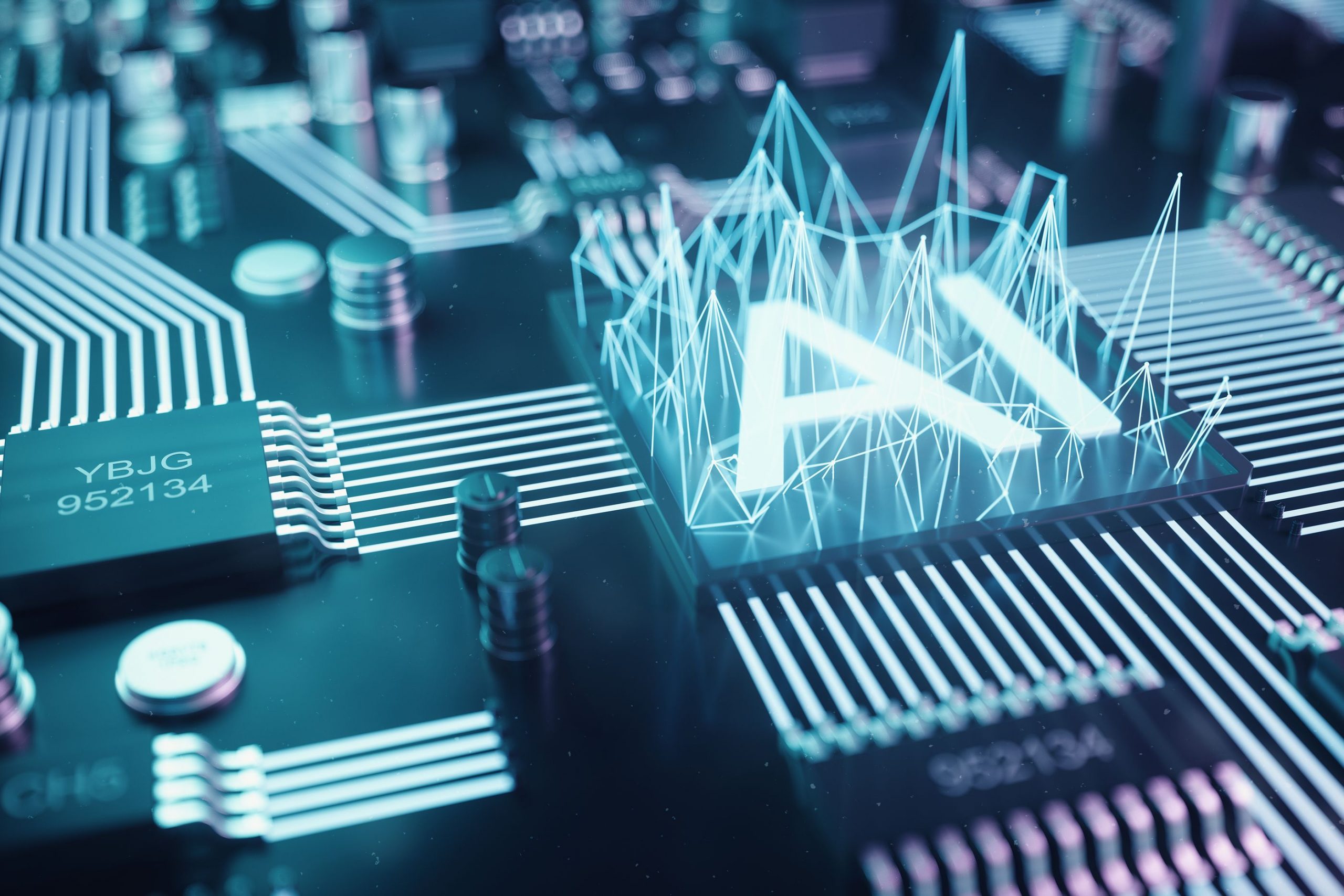 Insights and trends in Artificial Intelligence

The main insights and trends in Artificial Intelligence techniques and application fields, and patenting activity are summarized below.

AI-related inventions are booming, shifting from theory to commercial application:
Since AI emerged in the 1950s, innovators and researchers have filed nearly 340.000 patent applications and published over 1.6 million scientific publications.
Notably, AI-related patenting is growing rapidly: over half of the identified inventions have been published since 2013.
Some areas of Artificial Intelligence are growing more quickly than others:

Machine learning is the dominant AI technique disclosed in patents and is included in more than one-third of all identified inventions (134.777 patent documents).
The machine learning techniques revolutionizing AI are deep learning and neural networks, and these are the fastest growing AI techniques in terms of patent filings.
Among AI functional applications, computer vision, which includes image recognition, is the most popular, followed by AI for robotics and control methods.

Many Artificial Intelligence patents include inventions that can be applied in different industries:
AI-related patents not only disclose AI techniques and applications, they often also refer to an application field or industry. Twenty application fields were identified in the report, these include in order of magnitude: Telecommunications, Transportation, Life and Medical sciences, Human-Computer Interaction, Banking, Security, Agriculture and Networks (including social networks, smart cities and the Internet of Things).

Most filings are made at the U.S. Patent and Trademark Office (USPTO) (150.000 patent applications) and Chinese patent office (137.000), followed by Japan (85.000), the European Patent Office (EPO) (54.000), Korea (37.000), Germany (26.000), Canada (13.000) and Australia (12.500).
Cooperation in AI research is limited, but so is conflict:
In many cases, organizations that cooperated in research are credited as co-assignees on patent applications. However, none of the top 20 applicants share ownership of more than 1% of its AI portfolio with other applicants.
Overall, the amount of litigation identified in the report is relatively low (less than 1% of patents being litigated), which may be due to the fact that products have now yet come to the market and infringement may be difficult to prove.