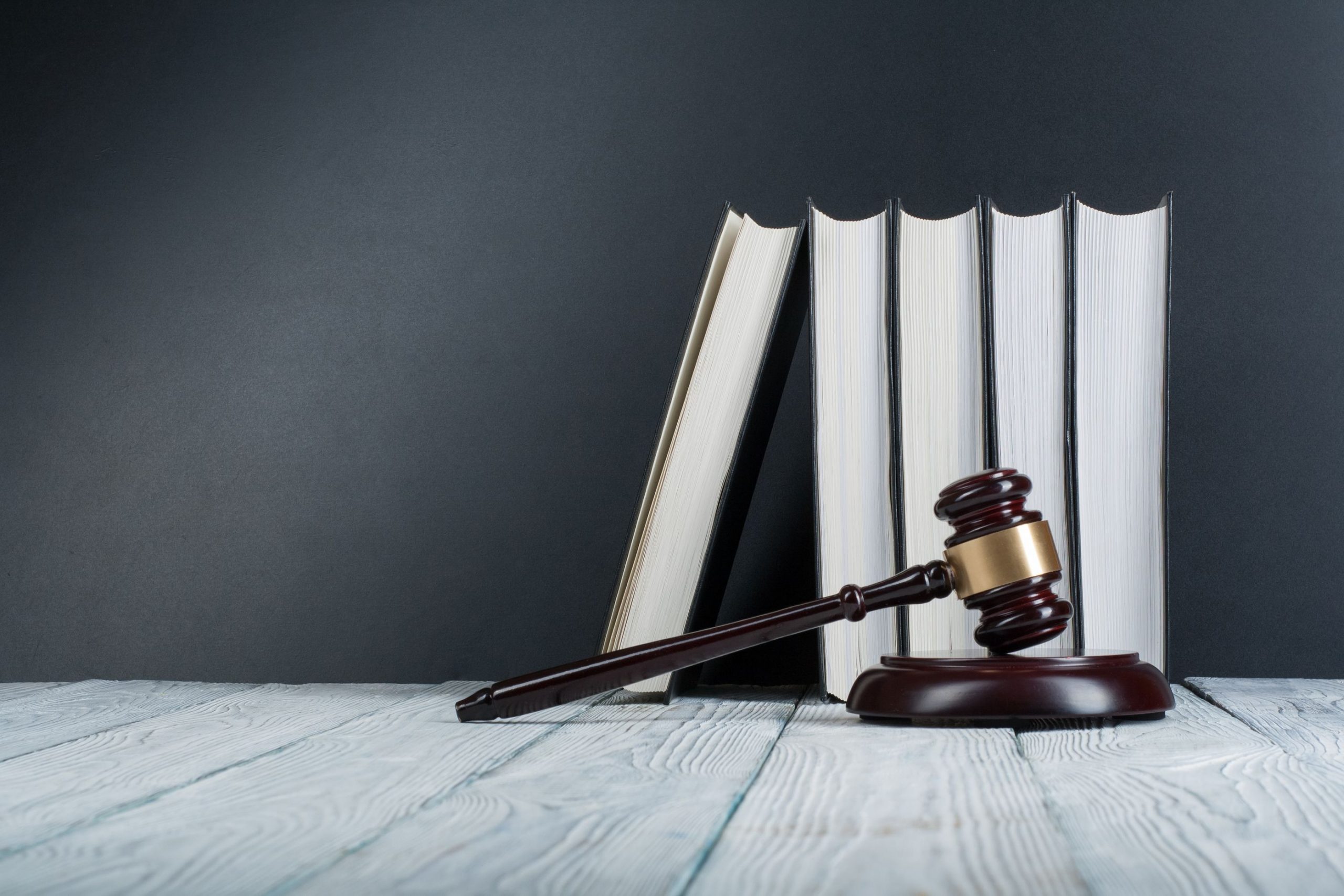 By Maria Sol Porro
Company Capri Internacional S.A. was sanctioned in the first instance with a fine of $140,000 USD by the Copyright Commission (CDA) of Indecopi (Trademark Office of Peru), for infringing the rules on copyright and related rights due to the commercialization of the album “World Cup Russia 2018” (with the denomination “3 Kings”) and the mobile application “Virtual Stickers” in Peru.
Initially, through the sanctioning administrative process initiated on its own initiative, the CDA concluded that the mentioned company had infringed the patrimonial rights of reproduction and distribution over the photographs and stickers included in the album ‘World Cup Russia 2018’, because it did not have the authorization of the owners of said works to exploit them commercially. Notwithstanding this, the Commission extended the previous infringement of the rights of reproduction and public communication over motion picture recordings – which, although they are not considered works, are protected by related rights – to which people could access through a mobile application called ‘Virtual Stickers’.
In relation to this case, it is important to note that the sanction of the CDA to Capri International S.A. it was developed later to another fine that the Commission of Control of the Unfair Competition (CCD) of Indecopi imposed in September to the company to market the aforementioned album in the Peruvian market.
In contrast to those explained above, it remains to be expected if the company Capri Internacional will exercise its defense through the corresponding appeal that is recognized, within the relevant legal time frame.