When patents can help protect breeders interests in Brazil 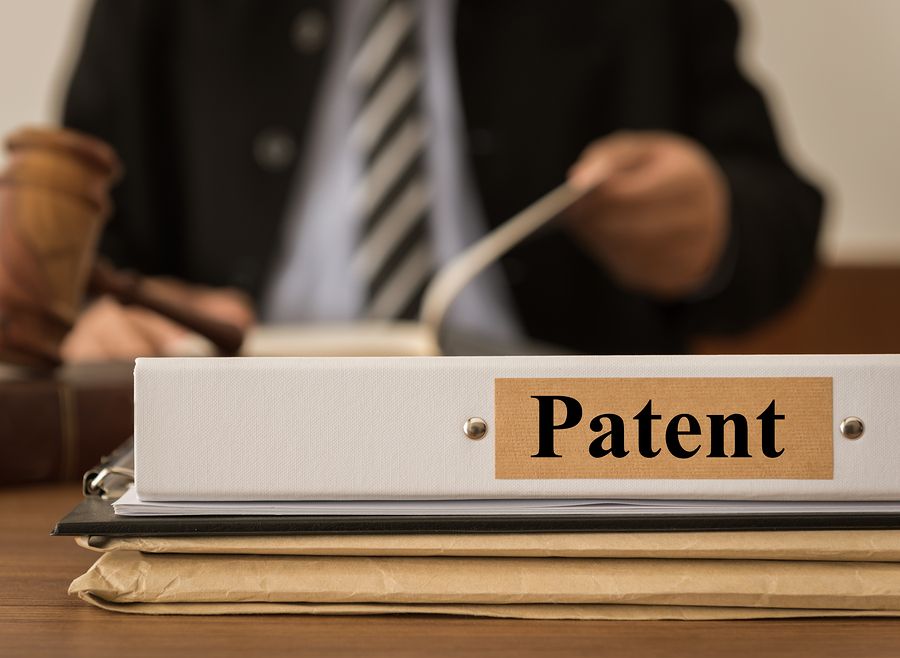 Brazil, in line with other South American countries, like Mexico or Argentina, does not consider new plant varieties eligible for patent protection. Cultivars can be protected through the  Brazilian Plant Variety Protection Law enacted in 1997, Law 9456/1997, and that has incorporated the provisions of the 1978 UPOV Convention.

The PVP law grants the breeder a substantial set of rights: the breeder has the exclusive right to produce and commercialize the plant variety in Brazil and third parties need to obtain a previous authorization from the owner in order to do that. The protection starts from the date of the Provisional Certificate of Protection and lasts for 15 years for all the vegetal species except for grapevines, fruit trees, and ornamental trees, including their rootstock, in which case it lasts for 18 years.

Article 10 incise IX and article 18 incise III and single paragraph of the Brazilian IP law, Law 9279/96, expressly deny patentability to new plant varieties. In particular, article 10 caput and incise IX state that “all or part of natural living beings and biological materials found in nature (…) including the genome or germoplasm of any natural living being, and the natural biological processes are not considered inventions “, so they are not patentable. To reinforce this idea, article 18 caput, incise III and single paragraph states that  “all or part of living beings” are non-patentable, except: “transgenic microorganisms that satisfy the three requirements of patentability … and which are not mere discoveries.”

In the single paragraph, transgenic microorganisms are defined as “organisms, except for all or part of plants or animals, that express, by means of direct human intervention in their genetic composition, a characteristic normally not attainable by the species under natural conditions.”

Moreover, according to the criteria set by INPI Brazil in the Resolution No. 144/2015, are to be considered microorganism all the bacteria, archaea, fungi, unicellular algae that are not classified in the kingdom Plantae or the Protozoa.

Therefore,  microorganisms which have been genetically modified and are used for transforming or improving a plant variety could be entitled to protection through patents, provided they present the requisites of novelty, inventive step and industrial applicability. However, the protection by patent doesn’t include the plant itself, which, being not patentable, will still be protected through the PVP law.

In this sense, the breeder would have a different set of legal tools to protect its interests: a patent to protect the transgenic microorganism, the process of plant modification using or not a microorganism and the traditional PVP law to protect the genetically modified cultivar obtained.

This would not amount to a case of a double protection and therefore it would be perfectly legal under the UPOV – as the object of protection is not exactly the same: the microorganism in the former case, the plant in the latter.

Plant varieties and inventions, which are the basis for the granting of intellectual property rights, are in this sense ontologically different: plant varieties result from the improvement work of breeders while the invention can be,  for instance, a controlled process of gene insertion into the plant which makes the plant resistant to a pesticide or to a parasite.

In other words, coexistence between plant variety protection and patent protection is possible and it is advisable to fully protect breeders’ interests and investments.