What is the future of e-cigarettes? 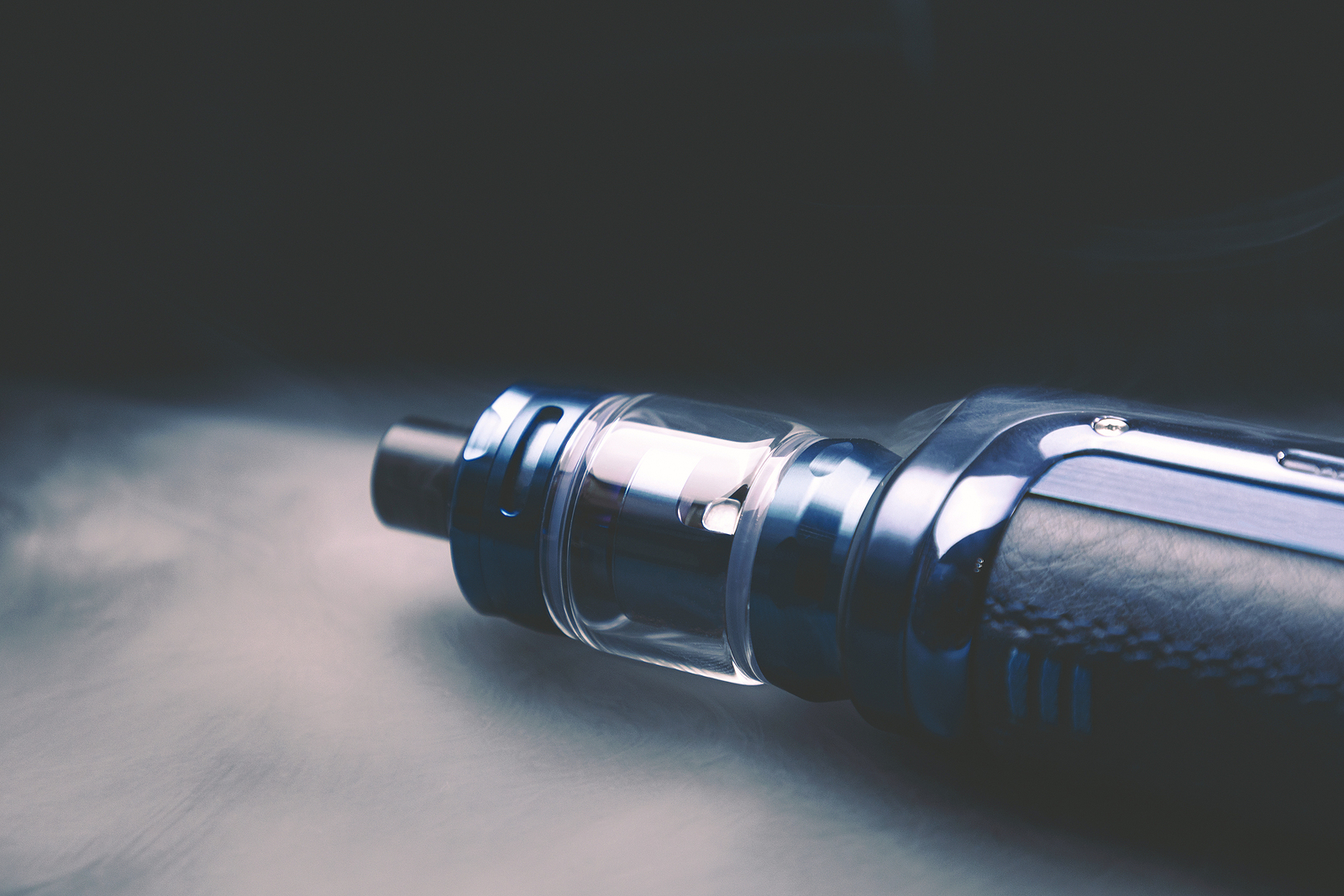 Back in 1963, Herbert A. Gilbert patented “a smokeless-tobacco-free cigarette,” an electronic device for smoking that didn’t involve nicotine, since he was aware of the dangers of tobacco.

Unfortunately, Herbert’s invention was a brilliant idea at the wrong time. The attempt to market the product failed because at that time smoking was socially acceptable, people could even smoke on airplanes.

It was not until 2003, that Hon Lik, after his father’s departure due to lung cancer, patented an electronic cigarette that allows smokers to have nicotine through inhalation without smoke, tobacco, and the thousands of chemical agents that are part of the production of cigarettes. It was a great success in the Chinese market, later in Europe, and finally arrived in 2007 in the United States.

Electronic cigarettes are electronic devices that heat a liquid solution to create vapor that users inhale. They were designed to simulate tobacco consumption without burning it directly. The vaporizer is made up of a tank, and it evaporates a liquid of Propylene Glycol, glycerin, and vaporizers. Currently, there are many types on the market, but the most relevant are the SEAN and the SSSN. The difference between them is that SEAN contains nicotine, while SSSN does not.

As alternatives to traditional cigarettes, E-cigarettes gained popularity. Even though they still contain nicotine, which is known worldwide to be highly addictive (with a caffeine-like effect), E-cigarettes do not contain the other chemical components of tobacco, nor the smoke created by setting fire to tobacco. Therefore, the user does not absorb carbon monoxide and tar, which are highly harmful and might cause lung and cardiovascular diseases. Studies have shown that nicotine is not the cause of these diseases.

Many consumers have turned to these devices to use them as a way of nicotine replacement therapy (products that contain low doses of nicotine to reduce craving for cigarette and relieve withdrawal symptoms when quitting smoking). However, the World Health Organization has stated that these devices currently lack clinical studies that verify their safety, so the jury is still out on whether they compromise or not users’ health. Nonetheless, the WHO doesn’t rule out the usefulness of these electronic devices if clinical and toxicological studies are carried out in the appropriate regulatory framework.

There is currently a dispute between the countries that promote the commercialization and circulation of vapers, and those that want to ban them.

On one hand, countries that wish to forbid the use and marketing of these products state that while e-cigarette aerosol does not include all the contaminants in tobacco smoke, it is still not safe. Although the use of these devices is believed to reduce the consumption of regular cigarettes, the long-term effects of the use of these devices are still unknown, and according to some recent studies, they could be just as harmful as conventional cigarettes. The most current example is Mexico, which on May 31 issued a Presidential Decree prohibiting the marketing and circulation of these “innovative tobacco products.”

In Colombia, a non-profit group called “Red PaPaz” has filed with the Superintendence of Industry and Commerce (S.I.C.) different complaints against manufacturers and marketers of electronic cigarettes, denouncing their failure to comply with Law 1335, focused on tobacco and its sale, advertising, and promotion. The main concern of the Colombian organization is that by 2019, 5% of the Colombian population had consumed these products, and the age range of consumers ranges between 12 and 65 years. Minors are a great worry since they are consuming these substances without knowing the risks that they may carry later.

Furthermore, in June 2022, the European Commission proposed banning flavored vapers because the flavor proposal mostly attracts young people. They fear that most of the young people who consume vapers (because of the boom in flavors) are not consumers of regular cigarettes, which is why the expectation is to ban them by 2024. They believe electronic cigarettes can open the door to later consumption.

On the other hand, the most relevant countries that promote these new electronic devices are UK and France. Health authorities called them “Reduced Risk Devices.” A report issued by the United Kingdom and supported by the Royal College of London concluded that the e-cigarette is 95% less harmful than conventional cigarettes, and since the promotion of the device, tens of thousands of English people have stopped smoking the regular cigarette.

Following the good results that vapers had in terms of health, between 2010 and 2020, a total of 73.758 tobacco harm reduction patents were filed in the U.K.

The governments in favor of the commercialization and use of e-cigarettes defend that until now, there is no evidence that these products encourage consumption, on the contrary, they help people to give up regular cigarettes. In addition, they state that electronic cigarettes are between 100 to 1000 times less harmful to health than conventional cigarettes.

These countries invite those who are against it to think that instead of prohibiting commercialization and use, agreements could be reached to create restrictions. Among the measures that can help its regulation we can name the following:

• That advertising is NOT attractive to minors.
• Include health warnings on packaging (for example: “smoking damages your arteries.”)
• Not be exhibited in exterior showcases.
• Promote laws for the regulation in its labeling.
• Regulate its sale in recreational and cultural events.
• Approach compliance with regulatory standards for products harmful to health.
• Provide consumers with clear, sufficient, and appropriate information about the products.
• Build policies focused on preventing the consumption of these by minors.

Electronic cigarettes are at their most controversial. Most countries are inclined to ban them; therefore, it is not known for sure what their future will be. The issue with the prohibition of this product is that it encourages the black market, which is of course inconvenient for governments and people (loss of taxes and less safe for consumers). An example of the importance of tax regulations of these products is Colombia, which estimates that by 2023 sales of electronic cigarettes will be 36 million dollars.

Vaping products are vindicating the tobacco industry, which was forgotten in terms of innovation. These products make up 36% of patent applications for alternatives to smoking, and there is a 9.1% year-on-year increase in patents related to vaping. Naturally, forbidding e-cigarettes in many countries would not only harm the country’s economy and the consumers, but also the industry which is investing in a world without smoke.