USMCA: Implications for patents and data protection in Mexico 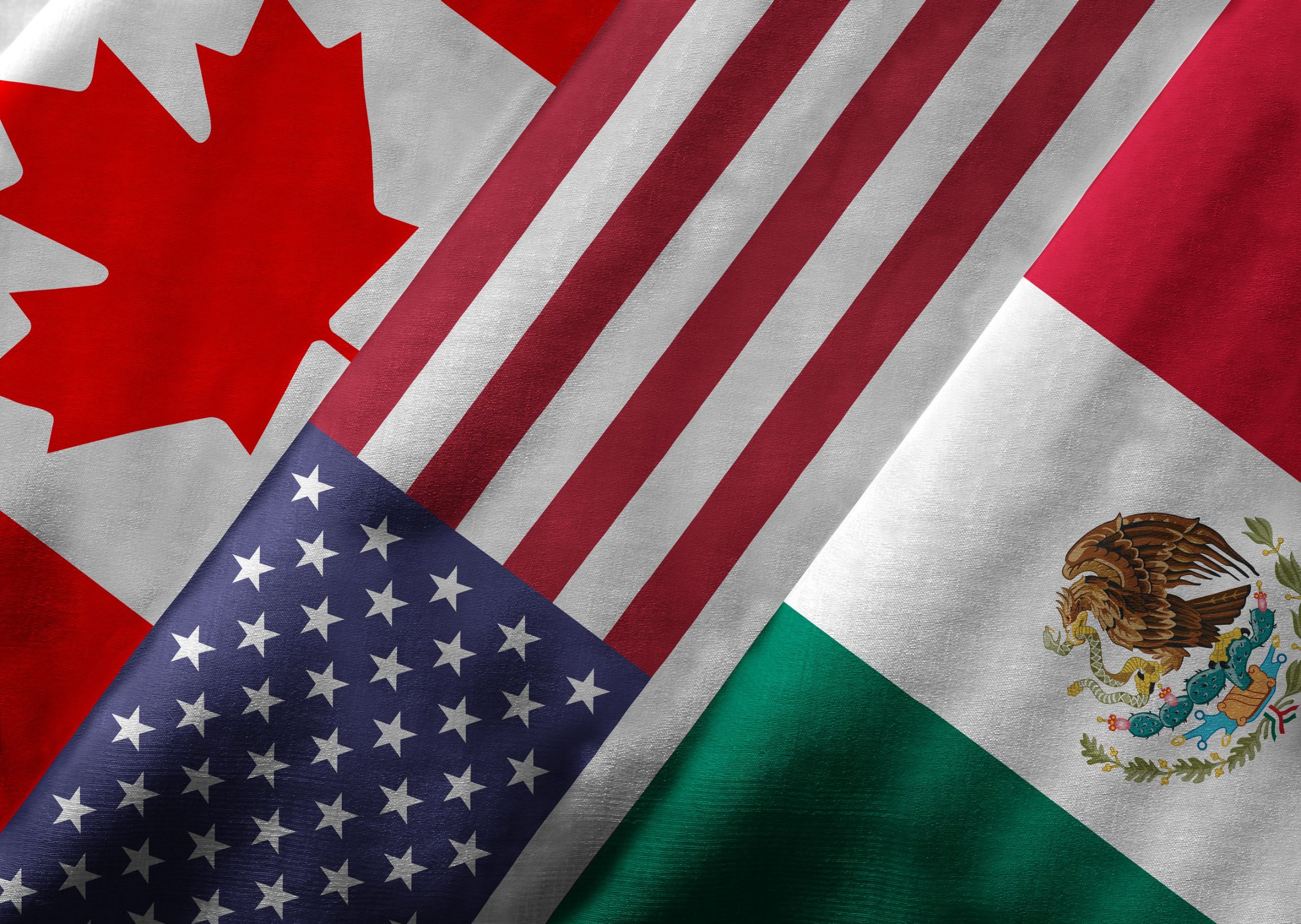 The agreement, which must still be ratified by each party, is also unofficially known as “NAFTA 2.0”, since it is intended to replace the North American Free Trade Agreement (NAFTA) currently in force.

The text of the USMCA, which was published on the Office of the United States Trade Representative website shortly after the formal agreement was announced on October 1, 2018, includes an extensive chapter on Intellectual Property covering standards concerning trademarks, geographical indications, patents and undisclosed tests, industrial designs, copyright and related rights, trade secrets, as well as a section regarding IPR enforcement.

Below is an analysis of some key provisions of the USMCA´s patents and data protection chapter, and their implication for the Mexican IP system after the agreement comes into force.

Key provisions of the USMCA

Article 20.43 of the USMCA establishes that for published patent applications and granted patents, each party shall make available to the public: search and examination results, non-confidential communications from applicants, and patent and non-patent related literature citations submitted by applicants and relevant third parties.

Nonetheless, Mexico already complies with the above provision, since the new IP Law in force since August 2018 establishes that all patent files must be available for public inspection as soon as they are published. Before the enactment of the new IP law, all patent prosecution files were kept confidential until grant.

Currently, voluntary claim amendments can be filed at any time during patent prosecution, as long as they do not broaden the scope of the application as filed. However, granted patents may only be amended by the patent owner in the following circumstances: a) to correct obvious or form errors, and b) to limit the scope of the claims. Therefore, at the moment no claim amendments, other than those aimed at limiting the claims, are possible when the Mexican PTO (IMPI) finds patentable an invention as originally claimed and a notice of allowance is directly issued.

Article 20.42 of the USMCA establishes that each party shall provide a patent applicant with at least one opportunity to make amendments, corrections, and observations in connection with its application. Hence, the USMCA’s implementation will require that Mexico changes its provisions on claim amendments of granted patents.

Although in practice Mexico already allows novel uses of known compounds, currently there are no legal provisions that specifically regulate these inventions, which will be likely to change as a result of the USMCA.

Mexican law does not currently provide for patent term adjustment neither for unreasonable delays in the issuance of a patent by the IMPI nor for unreasonable delays during the marketing approval for pharma products by the regulatory authority (COFEPRIS). Therefore, amendments to the IP and Health laws will be required in order to implement the USMCA provisions regarding patent term adjustments.

Mexican law is silent with regard to data exclusivity. However, in 2012 COFEPRIS published an internal decree that provided a 5 year-term of data protection for new chemical entities only. Accordingly, Mexico is currently granting five-year protection periods for new chemicals. However, the legal value of the decree is uncertain.

Additionally, the internal guidelines do not apply to biological medicinal products and new indications.

The USMCA prohibits generic manufacturers from referencing undisclosed test or other data concerning safety and efficacy of “new agricultural chemical products” for at least ten years from the date marketing approval was first granted.

Data protection exclusivity for biologics under the USMCA

The USMCA establishes that parties should not permit generic manufacturers referencing undisclosed test or other data concerning safety and efficacy of new pharmaceutical products that contain a “biologic” for at least ten years from the date marketing approval was first granted.

A biologic is defined in the text of the USMCA as a product that, at minimum, is “produced using biotechnology processes and that is, or, alternatively, contains, a virus, therapeutic serum, toxin, antitoxin, vaccine, blood, blood component or derivative, allergenic product, protein, or analogous product, for use in human beings for the prevention, treatment, or cure of a disease or condition.”

The USMCA prohibits generic manufacturers from referencing undisclosed test or other data concerning safety and efficacy of “new pharmaceutical products” for at least five years from the date marketing approval was first granted.

Conclusion of the USMCA