Update about the extension of patents in Mexico 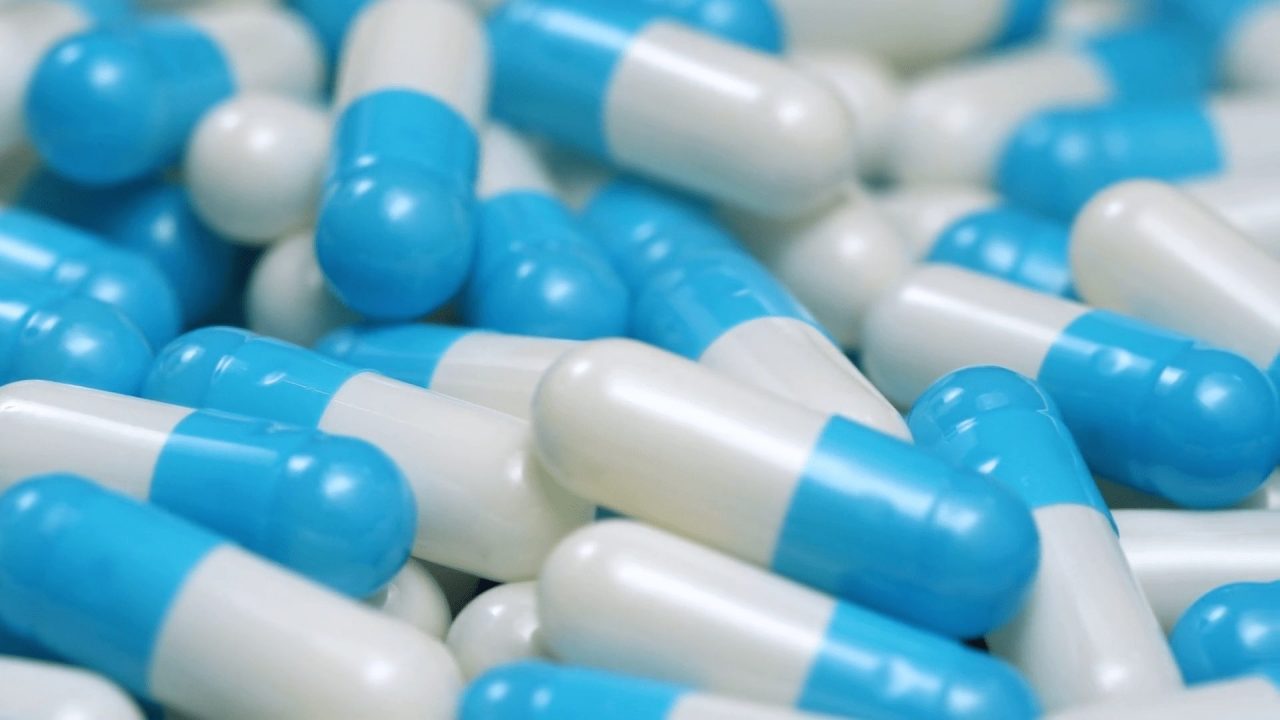 Extending patent because of the delays incurred

In October 2020, the highest Mexican Court, the Mexican Supreme Court, issued an unprecedented decision on extending patent No. 238942 because of the delays incurred during its prosecution. Patent no. 238942 is related to one of Bayer’s best-selling products, Nexavar. The extension surely turns favorable as conserving the exclusivity will block possible generics and allow the company to keep a constant cash flow.

Patents 231709 and 235102 are related to other best-selling products from Bayer, Xarelto and Eylea, while patents 249279 and 260917 are related to some of GlaxoSmithKline high revenue products from their respiratory area, Anoro Ellipta, Arnuity Ellipta, Avamys/Veramyst, Relvar/Breo Ellipta, and Trelegy Ellipta. Patents involved comprise a composition of matter patents which usually grant the broadest protection for any pharmaceutical product.

According to both firms’ latest annual results, patents involved make for, roughly, 50% of Bayer and 20% of Glaxo revenue from their pharmaceutical business units. Although Mexico may not be the highest revenue country for both firms, it does seem logical to try preserve the exclusivity and block potential competitors where available. This serves as an example of how intellectual property may work as a leveraging tool for any business.

Denied extending the patents and the patentees started

The Mexican Institute of Industrial Property denied extending the patents and the patentees started the corresponding judiciary proceedings to obtain them. Assuming there have been delays during the prosecution of the aforementioned patents, and given the recent decision for extending patent 238942, it is possible for the patentees to eventually obtain a favorable decision.

Although the decision on patent No. 238942 is not binding on lower courts, it may provide guidance on the interpretation and application of the law. Further, the eventual decisions for patents 231709, 235102, 249279, and 260917 will add certainty on whether the initial decision must be kept or changed.