Upbit’s future in peril due to infringement 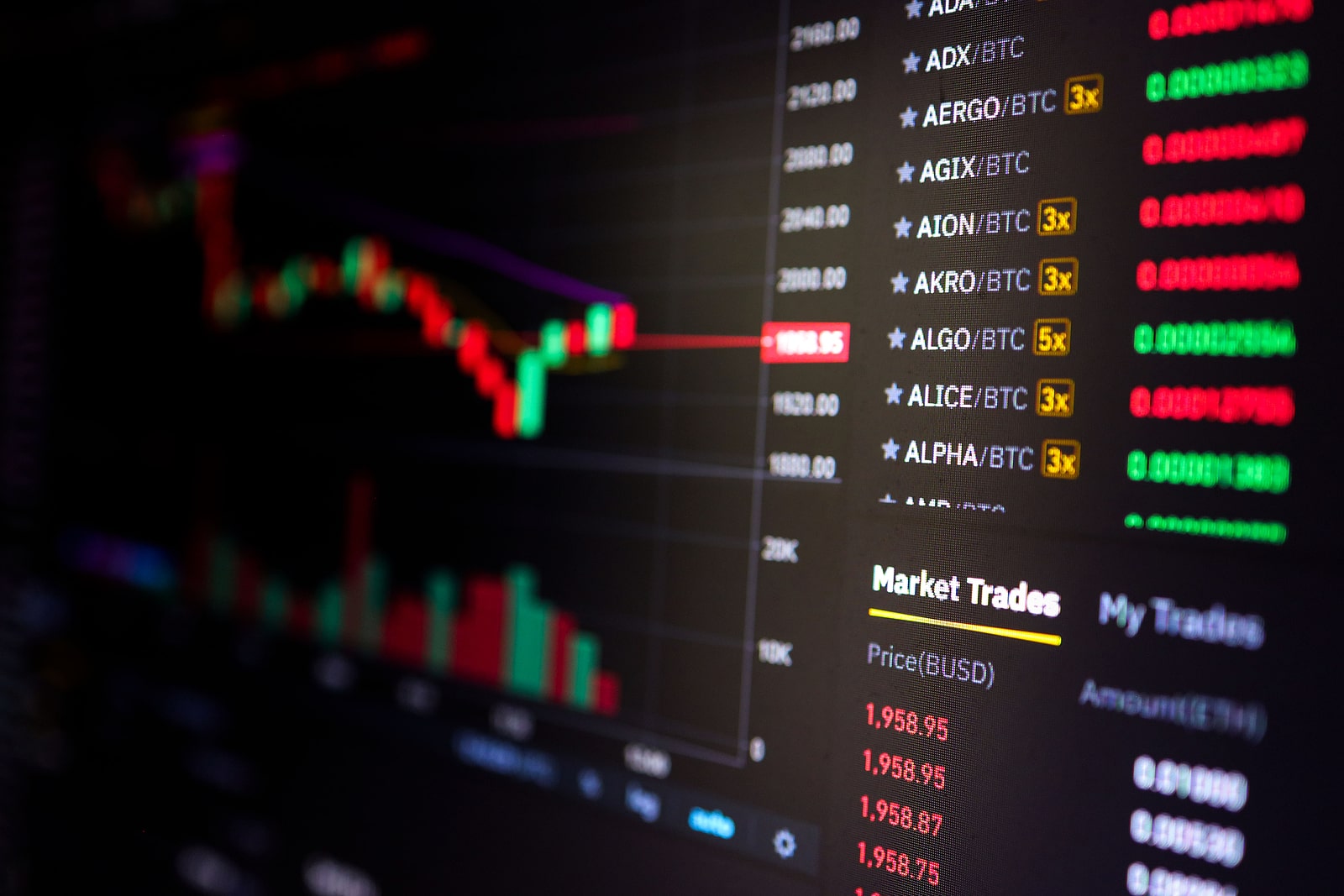 South Korea’s biggest crypto exchange Upbit, which launched in South Korea on October 24, 2017, with the help of their partnership with American cryptocurrency exchange Bittrex, is facing a patent infringement lawsuit from the Seoul University of Foreign Studies’ Industry Cooperation Foundation for violating a patent on an e-wallet system for safe virtual asset transactions known as Electronic Wallet System for Secure Cryptocurrency Transaction and the Method Thereof. The University has requested the court to establish a ban on Upbit’s operation which uses this technology for deposits and withdrawals of virtual assets, the cold (offline) wallet storage of virtual assets, the detection of abnormal virtual asset transactions, and the provision of transaction details to the Financial Intelligence Unit, an office of the country’s main finance sector regulator. A stop to these operations would mean a stop to basically all of Upbit’s core services, essentially bringing the company to a halt.

Upbit has denied all infringement accusations and in a statement released to Forkast. News declared that “it will be very easy to prove prior use because Upbit was released much earlier than the patent filing”. However, a university official involved in the proceedings told Forkast. News that Upbit had just recently begun to provide the services in question in preparation of the government’s new crypto law, and that the patent filing took place before any of Upbit’s new transaction security implementations.