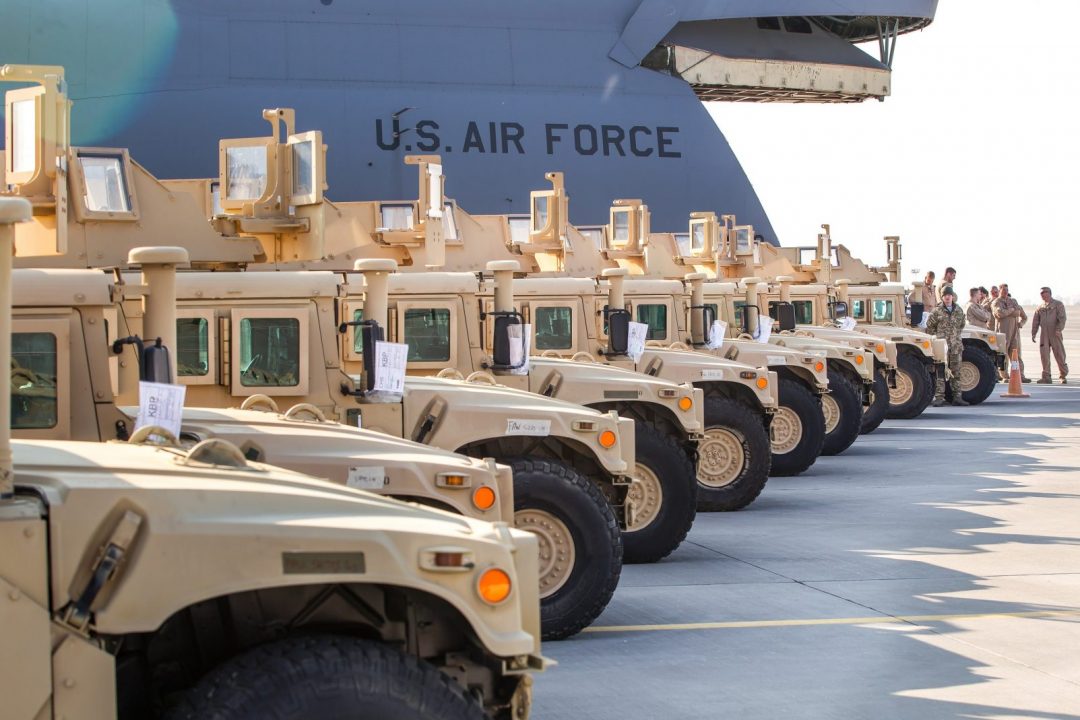 In 2017, AM General LLC known for manufacturing the military vehicle known as the Humvee, sued Activision Blizzard, Inc., citing that Activision closely copied the design of the vehicle for several issues of the popular Call of Duty video game franchise, as well for repeatedly invoking the “Humvee” trademark and utilizing the vehicle and trademarks in various promotional materials.

The defendant argued that the strong protection afforded by the First Amendment warranted the dismissal of the AM General’s claims.

In summary, the Court held in its decision to grant a summary judgment to Activision Blizzard against all of AM General’s claims, that “enhancing the games’ realism” was enough to determine the use of Humvees a part of the games artistic expression.

Such a case will prove helpful to art producers from all walks of life who might want to include possibly trademarked material in attempts to more closely ground their art in reality.