Trade Names and Trademarks in South America: the Case of Brazil 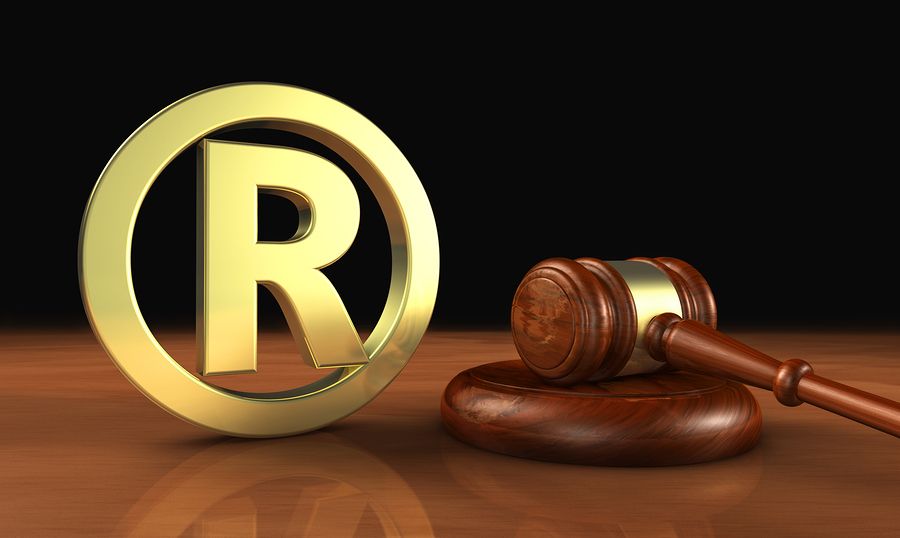 In today’s competitive economy, business owners need to ensure adequate IP protection for their company by registering their trademark, patent, copyright and last but not least, trade name. It is particularly important to differentiate between trademarks and trade names: a trade name is the name that identifies a company after the registration into the commercial registry. While trademarks and trade names tend to match, their registration follows different procedures and entails different legal consequences.

In Brazil, problems arise when a company registers a trade name that is the same as an existing trademark: the trademark owner cannot directly oppose the registration in front of the commercial registry, even when the trademark is well-known.

What can the legitimate trademark owner do?

There seems to be a substantial legal and judicial agreement that, in this case, the trademark owner can resort to taking a court action.

In particular, the Brazilian Intellectual Property law seems to consider trade names and trademarks as worthy of similar protection, establishing at article 124, that “the reproduction or imitation of the characteristic or distinguishing element of a third party’s title of establishment or company name, liable to cause confusion or association with such distinctive signs” cannot be registered as a trademark.

The Brazilian courts have endorsed this interpretation. In the case in Otica Lunetterie Com Imp v The Gap Inc (2004) it was decided that “if there is conflict between a trademark and a trade name, the one that will prevail is determined by when they were registered at the commercial registry or PTO”. Following from that, a trademark owner could legitimately oppose the registration of the same trade name in the commercial registry, even if the trade name was not previously registered in that state.

Considering that the commercial registry will not take actions on its own for most of the time, it is important for companies to keep an eye on potential infringing companies. Legal actions should be taken as soon as possible. The statutory limitation for such actions is set to 10 years in Brazil.

Although going to court over this issue can be time-consuming, it is nonetheless possible to come out victorious especially in case of valid prior rights, considering there is a good legal framework which does protect trade names and there are already precedents.