The state of Innovation in Mexico: the role of patents 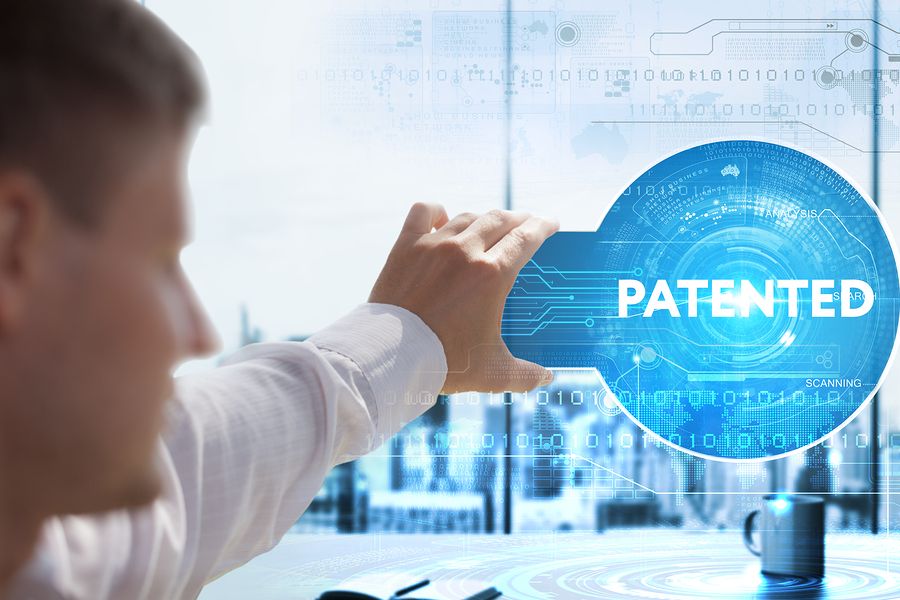 The index is developed on the basis of benchmarks that include spending on research and development, manufacturing, the presence of hi-tech companies and of course, the number of patents filed in the country within the year. From a legal point of view, this last aspect is particularly worth analyzing.

Patents filed in Mexico and the role of Patent Prosecution Highways

In the period 2011-2015, 79019 patent applications were filed, according to data released by the IMPI, the Mexican Intellectual Property Institute. Only around 8% of all the patent applications came from Mexican applicants, a number that is particularly striking if compared with China, where 85% of the applications in the country are filed by Chinese applicants.

Patent applications in Mexico come especially from public educational and research centres like the UNAM – the National Autonomous University of Mexico, the CINVESTAV – the Center for Research and Advanced Studies of the National Polytechnic Institute and the UAEH – the Autonomous University of the State of Hidalgo. These entities are usually interested in licensing their patents to foreign companies.

There are, however, examples of successful Mexican private companies, like the pharma company Laboratorios Senosiain or Laboratorios Silanes, that have developed a treatment for venomous snake bites, entering the U.S. market this year.

As said, the vast majority of patent applications in Mexico come from foreign applicants, especially Norway, Turkey, Canada and United States residents. This is certainly an indicator of the interest of foreign companies in the Mexican market, triggered by the lower cost of labour, the good infrastructure and the interest toward pharmaceuticals and biotechnology, two areas that have seen several legal developments in the latest years.

WIPO World Intellectual Property report 2017 showed that IMPI is still one of the slowest offices to issue a final decision on a patent application, with an average of 3 years. For this reason, Mexico has heavily relied on Patent Prosecution Highway procedures to speed up the analysis and filing of patent applications that have been previously filed in another country.

As of 2017, Mexico had 11 Patent Prosecution Highways with foreign entities, namely the US, Japan, Spain, South Korea, Singapore, China, Canada, Portugal, Austria, the European Patent Office and the Pacific Alliance.

Since 2011 (the year in which the first agreement with the USPTO was signed) by 2016, the Mexican patent office has received 1188 PPH applications, of which 785 have already been granted.

However, the country suffers from a low innovation potential that mirrors in the number of patents filed by Mexican residents abroad. In 2015, patents received by Mexican companies in front of the USPTO were only 172. As a comparison, South Korean residents filed 17924 patents the same year and Chinese residents 8116.

To trigger innovation, the Mexican President Enrique Pena Nieto has declared he intends to increase the government’s funding of science to 1 percent of GDP by the end of his term in 2018.