The role of sustaintability at companies 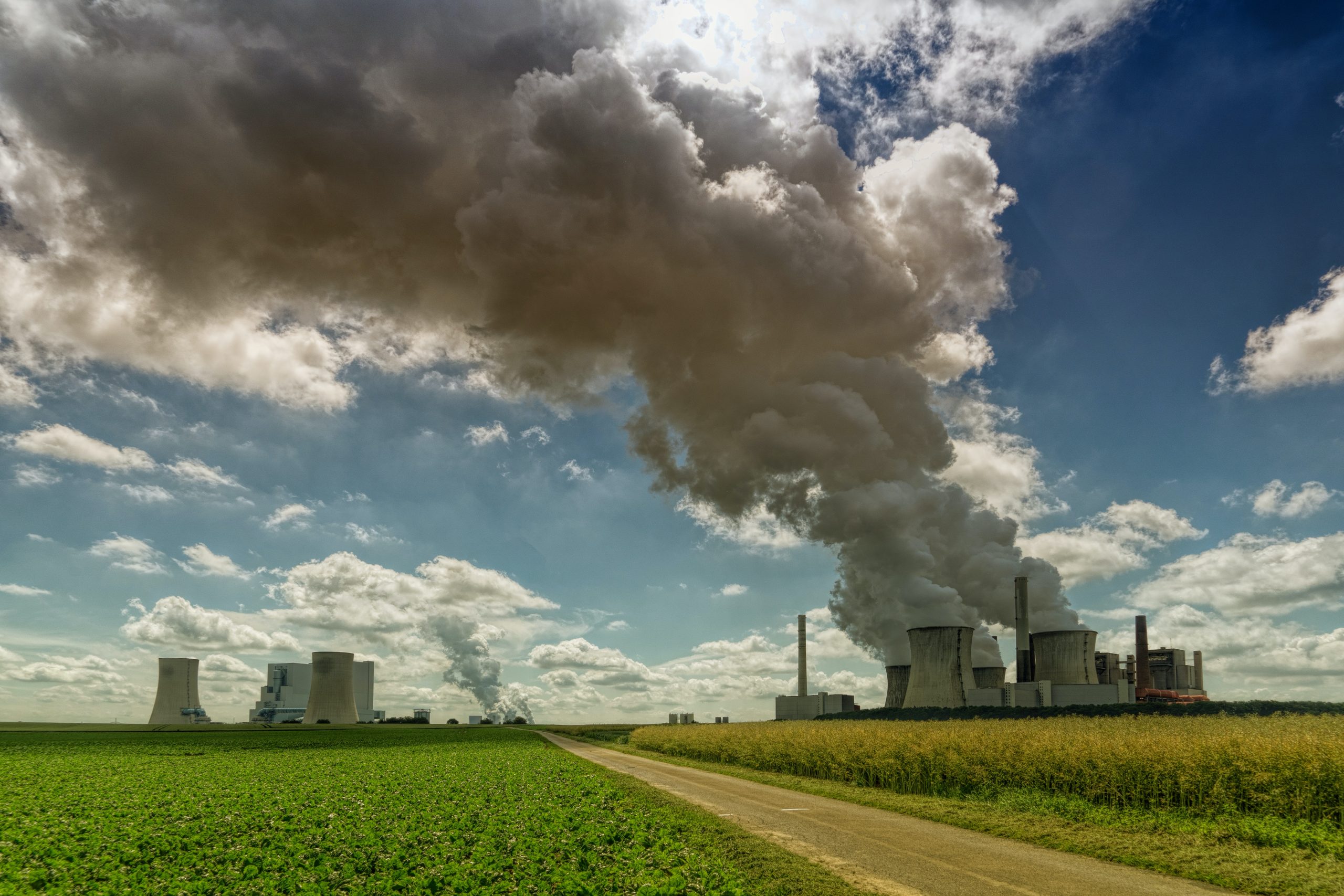 The role of sustaintability at companies

In the last decades, the environmental issue has been at the center of discussions in societies throughout the world. Great advances were achieved in awareness of the environmental crisis, both by consumer education and governmental policies for ecological problems. Consequently, many individuals have been seeking to make changes in their lifestyles (In Argentina, the purchase of organic, sustainable, and ecologic products increased by 140% last year). At the same time, international organizations have developed treaties that seek to stop the degradation of the environment.

Many companies have intended to encourage this initiative and include in their vision the desire to contribute to sustainability[1]. The word “sustainable” has become a must in almost all communications and actions companies take. Brands want to be perceived as ecologically committed and socially responsible, thus marketing efforts are often directed at ensuring their target audience knows that they are helping the planet by buying from them, instead of their competitor.

There is a reason behind these efforts. Studies show that support for sustainable business is growing in both developed and developing economies. Though being sustainable requires a higher investment for brands, it is often worth it not only from an integrity point of view but from a revenue-based one.

Greenwashing: Business efforts without being committed to sustainability

Though some companies have earned this “green profitability” by being truly committed to stopping global warming and taking actions towards protecting the planet and reducing waste, some other companies have instead tagged along for the “free ride” by creating an illusory image that is perceived as sustainable while not taking the necessary steps to become truly sustainable.

The practice of conducting marketing efforts to be perceived as sustainable without being committed to sustainability is called “Greenwashing”. The term Greenwashing was originally invented by environmentalist Jay Westerveld in 1986, to describe the strategy of the hotel industry to promote the reuse of towels as part of an environmental campaign; when, in fact, the only motivation was saving the company costs. The goal is to deceive consumers into believing that a company’s products are environmentally friendly, taking advantage of the growing number of consumers that say they’re willing to pay more for products environmentally friendly.

Some of the marketing strategies aimed to gain a “green” image include the use of green in communications, posting images related to nature, using words such as “sustainable”, “ecologic”, “green” or “natural”, and, in all, making up the image of companies as sustainable thus seeking to generate positive opinions of the promoted products and/or the brand itself. The social communications of these brands are often similar to the communications of an ecologically committed one: the main difference between them is what happens behind the scenes.

Greenwashing today is not only an unethical practice, but also illegal.

Regarding the EU, in March 2022, the Commission published a proposal for a directive that proposes new rules to provide consumers with information on products’ sustainability and ban false and misleading green claims. Some other things it will address is information on products’ durability and reparability, at the point of purchase, promotion of commercial guarantees exceeding the two-year legal guarantee, and prohibition of certain types of premature obsolescence of products[2]

Similarly, in the United Kingdom, the Advertising Standards Authority (ASA), the organism that regulates advertising, announced in 2021 that it would promote a series of measures to avoid greenwashing.

In conclusion, it is becoming clearer that the days of faking sustainability are soon to be over. Brands need to become sustainable instead. In general, companies that have opted for this real change have based on:

With climate concerns growing, consumers, especially young people, expect greater environmental awareness and transparency from brands. In the era of access to information, lying is no longer a valid option. Companies can be part of the solution to the main social and ecological problems and at the same time grow the brand, vision, and environmental efforts by gaining the trust of the consumers.

[1] sustainability means “sustaining life” on planet earth. It is a development characteristic that ensures the needs that we have in the present, without compromising the needs of future generations, by conserving and protecting natural resources

[3] For example, Microsoft has reduced its carbon emissions by shifting to renewable energy, a measure that saves the company about $10 million a year. More than 30 Chinese textile mills, many of which create clothing for major high-volume apparel brands and retailers including Target, Gap, Levi’s, and H&M, are saving $14.7 million annually by adopting efficiency measures in their production processes. These improvements have reduced the pollution generated by these mills, cutting up to 36 percent of water use and 22 percent of energy use per mill and a total of at least 400 tons of chemicals.