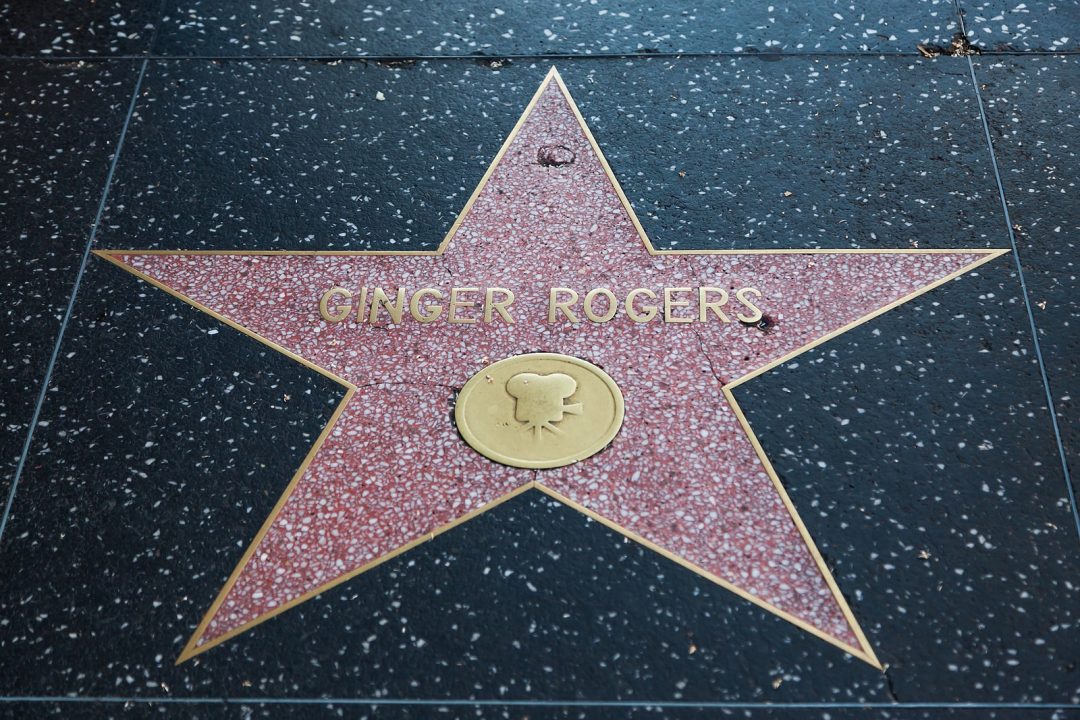 Perhaps the most widely applied test for protecting free speech, which is found under the First Amendment to the Constitution of the United States of America, in matters of trademark law.

This test spawns from the landmark case Rogers v. Grimaldi, where a performer by the name of Ginger Rogers sued the producers and distributors of a film under the title of Ginger and Fred, alleging that said title violated the Lanham Act by creating a false impression that she was involved in some manner in the film.

The Lanham Act, the primary federal trademark statute of law in the United States, prohibits, amongst other things, the use of marks that confuse as to the affiliation, connection, or association with the mark holder or as to the sponsorship or approval of hoods or services.

At the trial, Rogers offered evidence in the form of a survey that showed 43% of individuals exposed to the title of the film associated it with her. The defendants on the other hand argued that the First Amendment shielded the film from Rogers’s claims. The screenwriter submitted an affidavit claiming that the chosen name was meant as a symbol of hope during a difficult period, and the character in the film was never meant to resemble or portray the real Ginger Rogers.

Ultimately, the district court ruled in favor of the defendants concluding that the film was a work of artistic expression and not a commercial product, therefore being beyond the scope of the Lanham Act.

However, the Second Circuit dived deeper into the conclusion recognizing the commercial nature of many works of artistic expression and thus ruling that the Lanham Act could be applied to the titles of such works. The Second Circuit went on to state that the Lanham Act should not be applied unless the title has no artistic relevance to underlying work whatsoever, or if it has some artistic relevance unless the title explicitly misleads as to the source of the content of the work.

The Second Circuit applied this standard to the case in the form of a two-pronged test, by first establishing that the title of the film had some artistic relevance by sharing an underlying meaning with the contents of the film, and second, that the title was not misleading, stating that although to commercial products the Lanham Act is applied rigorously, because of the expectations of the consumers on their accuracy, titles of artistic works are not taken so literally.

Thus was born the Rogers Test, which may only be applied to non-commercial marks, which determines that the title of an artistic work is protected under free speech from the Lanham Act when a) the title of the work has some artistic relevance to the underlying work and b) that the title is not explicitly misleading as to the source of the content of the work.