The rising wave of Renewable Energy 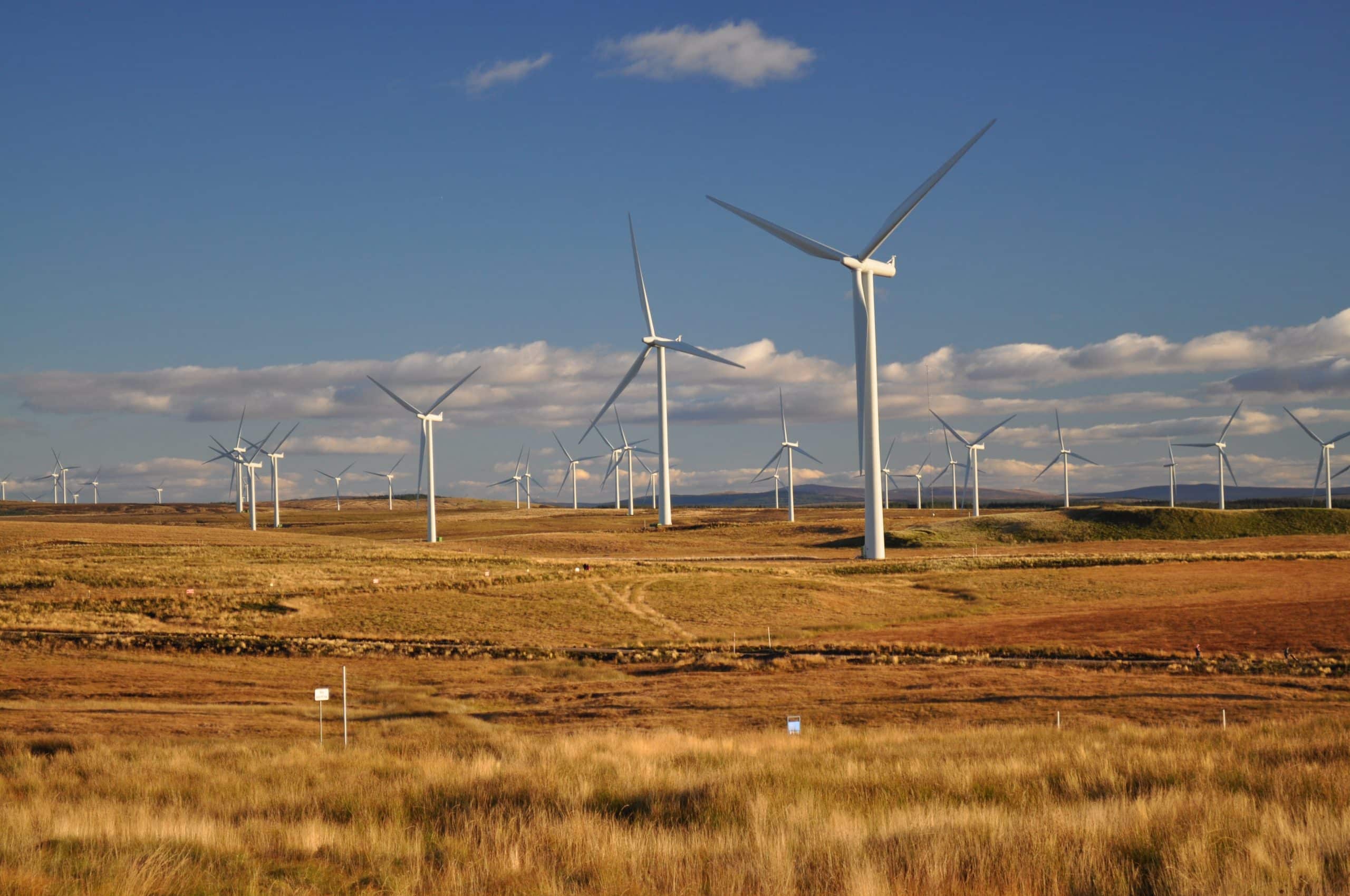 For a while now, most governments are seeking to speed up the renewable energy programs they have been developing recently to reduce their dependence on imported energy.

In this regard, gas markets have not been stable recently. Since before the war in Ukraine, its price has risen, and this continues to happen more and more as governments are on a quest to reduce their dependence on Russian gas to zero.

On the other hand, Norway reported that it will reduce its electricity exports due to the drop in water levels in its rivers. One of the countries most affected by this decision is the United Kingdom, since almost a quarter of all the energy they import comes from Norway, representing around 1.4 gigawatts. Followed by Germany and the Netherlands, which are also equally dependent on imports from Norway, and this could further increase energy prices in these countries.

In addition, phenomena such as the seasonal drought in Latin America, the recovery of Asia after the COVID-19 closures, and the growing competition between Europe and Asia for liquefied natural gas have been driving gas prices sharply higher.

Some governments are focused on accelerating the path to net-zero energy. This term is applied to buildings with net-zero energy consumption, meaning the total amount of energy used by the building on an annual basis is equal to the amount of renewable energy produced on-site or nearby. Although there are still barriers to overcome before renewables can go global, we can see how some Latin American countries’ projects are already underway.

We have a clear example of Brazil, which in renewable energy generation surpasses other Latin American countries, and recently announced that projects financed in U.S. dollars will be allowed, meaning that renewable energy promoters in the world will be even more interested in investing there.

Chile, as an importer of LNG, faces greater competition in the market as Europe increases its import rate, so the development of its renewable energy industry could become even more crucial. It is also a country aiming for a leadership position in green hydrogen, according to studies used by the Chilean government, where it will be able to produce it for US$1.05 per kilogram by 2030.

In 2016, Argentina introduced the RenovAR program for developing renewable energy in the country through 20-year dollar contracts, which has helped the development of large-scale wind and solar PV projects.

Europe and its energy policy restructuring with renewable energy projects

On the other hand, the European Union plans to restructure its energy policy with ambitious new renewable energy goals. Proposals for this revised energy strategy are expected to be presented soon. The United Kingdom and Germany have announced projects to accelerate the deployment of renewable energy, and it is hoped that other countries may follow suit.

In light of the above, it is a fact that accelerating the deployment of renewable energy and developing emerging technologies, such as floating wind power and green hydrogen, are what the world’s leaders are focusing on to reduce gas demand while ensuring the world’s energy security.

Even though these technologies are some years away from becoming mainstream, and this will require emerging technologies and markets to make a big leap forward, it is clear that all of these issues mentioned above are an opportunity for emerging green technologies to move from being a niche market to mainstream, bringing with them an attractive investment climate that could put them on the fast track for large-scale adoption. Intellectual property will be a key ally for these new technologies and the entire market that is just beginning.