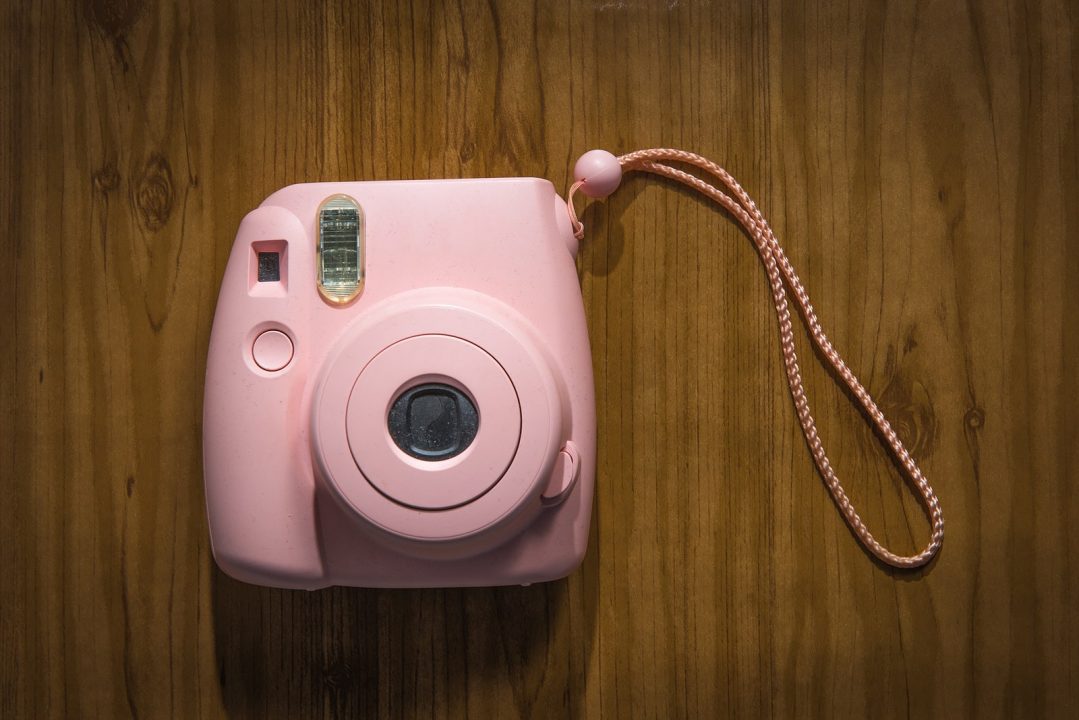 In 1961, Polaroid Corporation brought suit to Polarad Electrical Corporation alleging that the use of the name Polarad as a trademark and as part of the corporate title infringed Polaroid’s federal and state trademarks and constituted a case of unfair competition. Both the lower court and the appellate court dismissed the claims citing that although the similarity was great, there was a lack of evidence of actual confusion.

From this case derived several factors for determining the likelihood of confusion known as the “Polaroid factors”.

These are some principles of the factors:

The strength of the mark: Depends on whether it has acquired secondary meaning or if it is arbitrary, fanciful, or suggestive. A weak mark will have difficulty proving the likelihood of confusion.

The similarity of the marks: Marks must be compared in their entirety, this includes appearance, sound, connotation, and commercial impression. Adding a prefix or suffix, changing a letter, or adding clarifying information may not be sufficient to avoid similarity. Similar meaning can also weigh in the decision.

The similarity of goods: The general rule is, a trademark is permitted to use a similar mark as long as it is a completely different product. The protection may also extend to related goods. Courts may also consider if the same advertising and distribution channels are used.

The degree of care by the consumer: Depending on the products and their target demographic more or less evidence might be required to show a likelihood of confusion. Expensive products or those targeted to professionals have a higher similarity threshold because their consumers use an excessively higher degree of care. Cheaper products that may be bought on impulse may more easily confuse an ordinary purchaser, therefore less similarity may be necessary to prove a likelihood of confusion.