The pisco war in Peru 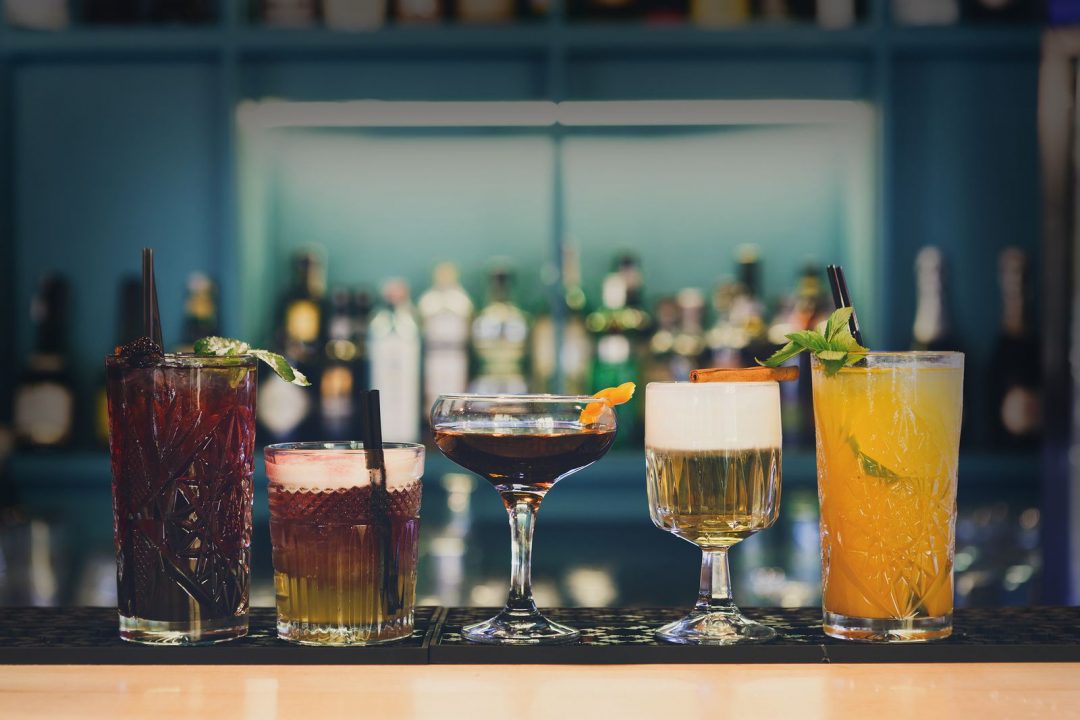 A Chilean proposal has once again brought back the battle of Peru against Chile to recognize pisco as a national drink of one of these two countries. The aforementioned proposal came from the Chilean Minister of Agriculture, Antonio Walker, who proposed in mid-February that both countries reach an agreement to complement each other in order to obtain that their corresponding liquor is recognized as ¨pisco¨ in each country.
Although the Chilean Minister of Agriculture said that during a recent visit to Lima he proposed to his Peruvian counterpart, Gustavo Mostajo, a formula to put an end to the dispute between both countries regarding the denomination of origin of the alcoholic beverage, by complementing and recognizing the ip right of both of them over the aforementioned denomination in the international markets, the Peruvian Minister of Culture, Rogers Valencia, said that it is not possible that within the Peruvian legislation “the Chilean liquor is considered pisco”, highlighting that the right of denomination of origin is related to a geographical space, to a specific process and that, in addition, pisco is made with a specific variety of “grape”.
In this sense, the pisco war not only transcended borders, but also continents. On the Peru side, according to Indecopi (Office of the National Institute for the Defense of Competition and the Protection of Intellectual Property), 71 countries recognize the Peruvian right over the denomination of origin over pisco, such as India, Thailand, Ukraine, South Africa, Bolivia, Guatemala and Colombia, among others. Also, the Peruvian institute added that Chile “improperly modified” the name of a region of its territory (Pisco Elqui) in order to appropriate the term, an argument that is widely rejected by the neighboring country. As for Chile, it was explained that there are only four countries that recognize the appellation of origin of pisco as exclusively Chilean, which are Australia, Brunei, New Zealand and Turkey.
On the other hand, both countries prevent in their respective territories that the pisco of the opposite retains that name when they enter their corresponding markets, trying to enforce, in this way, the exercise of the rights that they understand the denomination of origin grants to them. Clearly, the last word in this historic dispute over the original ownership of this grape-based drink, of which the international community will continue to be a spectator, has not yet been said.
Source:  elcomercio.pe