The increasing trend of E-bikes 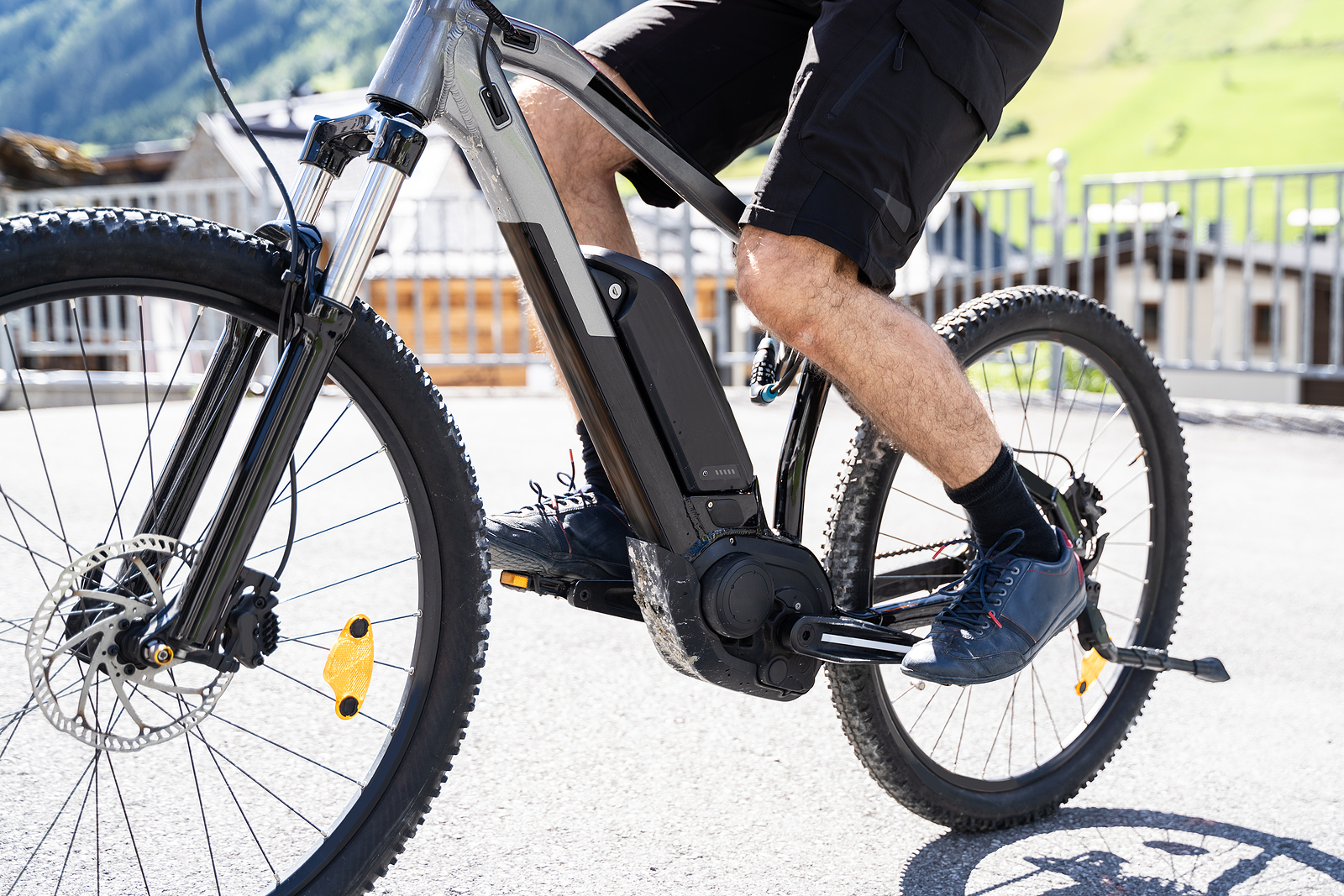 The increasing trend of E-bikes

It is a well-established fact that the pandemic changed people’s habits and priorities, making society much more aware of the importance of health and open air. Many industries were affected by these changes in behavior. One of them was the bicycle industry, which with the innovation and gained popularity of electric bicycles was quick to grow.

Globally, electronic bicycles are taking center stage due to their benefits as eco-friendly, flexible, and versatile transport. Some consumers consider them as substitutes for scooters, cars, and even public transport, as they are a great solution to traffic jams and their health benefits. Another factor that increases the consumption of e-bikes is the high cost of fuel.

China is one of the leading manufacturers of electric bicycles and has shown great growth after Covid-19. According to the Ministry of Industry and Information Technology, China produced over 25 million e-bikes during the first ten months of 2020, representing a year-on-year increase of 33.4%.

The main distinction between regular bikes and e-bikes is that the latter is coupled with an electric motor to help with displacement. However, its energy supply is sustainable because it is based on a battery that is charged through the electricity grid or a solar panel. Its range is approximately 35 to 70 km and some include sensors and electrical screens that provide the cyclist with the additional assistance necessary for a smooth ride through a mobile app.

Large vehicle companies are beginning to see value in the e-bike industry, which experienced a 240% sales growth rate during the 12 months leading up to July 2020. One example is Rivian, the electric vehicle manufacturer, which recently introduced a new brand of e-bikes. They are diversifying their range of products to bet on this means of transport. They also recently filed for a patent for a cargo system integrated into the trunk of vehicles, which aims to be a bicycle carrier that will allow drivers to carry an e-bike in their car. Companies such as Porsche and BMW, attentive to tendencies, claimed their share as well: Porsche launched two new electric bikes and BMW is about to launch its E-bikes brand.

Implementation of government regulations to encourage the use of electric bikes

The boom of e-bikes has brought some problems too. The main issue is the occurrence of traffic accidents and the lack of regulation. Some important aspects to agree on would be whether they are considered a vehicle or not, and who has permission to drive them. Lack of regulation might lead to underage handling of the vehicle or even uncertainty in terms of if it is or not permitted to operate them with alcohol in the system – it is important to remember that, while they might look like bikes, these are more dangerous, as they can cause serious impacts.

Currently, the European Union is again considering amending the existing legislation to adapt to the aforementioned reality. Directive 168/2013 is a regulation on approvals of two- or three-wheeled vehicles and market surveillance. They apply to electric bicycles that are below 250W power and reach a maximum speed of 25 km per hour, but as the industry grows new models are created that exceed these values and the regulation start falling short.

The development of an industry always brings work to intellectual property lawyers. Yamaha, one of the pioneers in the invention of e-bikes – who began to market them in 1992 and is one of the largest companies in Japan – ranked fifth in 2019 in terms of granted patents in the bicycle industry in the United States, with 15 in total, ahead of leading brands such as Giant (10 patents) and Trek (5 patents). In 2020, Yamaha filed a series of patent applications focusing on where to mount the battery of the E-bike, the most promising one being an innovative design for E-bikes where it mounts the battery below the handlebar. That design is not yet on the market but is expected to be released in the upcoming releases.

More competition in the market of this industry, as expected, also led to more disputes within the field of intellectual property. One example is the case of Volton Bicycles which filed a trademark opposition procedure before the US Board of Appeal and Trial of Trademarks (TTAB) in 2021, disputing a similar brand of a competitor. After a ruling in their favor, the competitor changed its name.

Faced with the problem of global warming these innovative alternatives are increasingly necessary and as the market grows and models evolve, it is also expected that there will be regulations and controls to avoid traffic accidents. In this sense, government organizations in several countries are taking initiatives to reduce the carbon footprint by promoting the use of e-bikes and adapting cities by building streets suitable for cyclists. As this trend grows, the prosecution of trademarks, patents, and designs related to this industry are expected to arrive, as well as the conflicts.