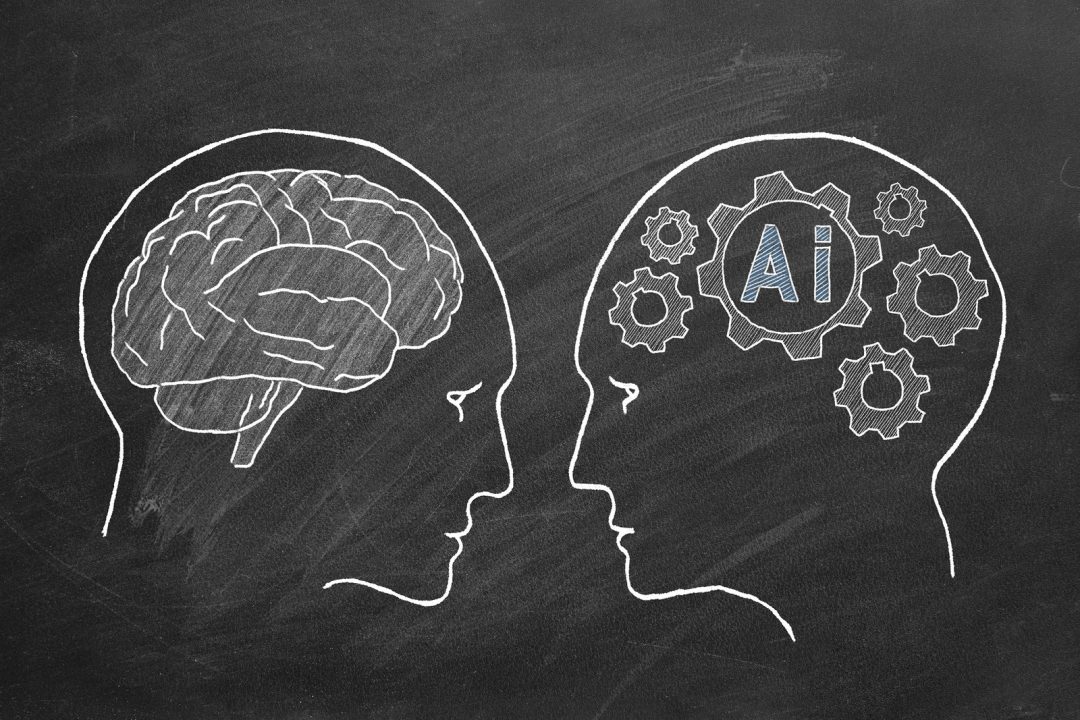 The EPO has published on 27 January 2020 its decision setting out the reasons for its recent refusal of two European patent applications in which an Artificial Intelligence (AI) system was designated as the inventor.

Filed by an individual in autumn 2018, the applications EP 18 275 163 and EP 18 275 174 were refused by the EPO following oral proceedings with the applicant in November 2019, on the grounds that they do not meet the legal requirement of the European Patent Convention (EPC) that an inventor designated in the application has to be a human being, and not a machine.

In both applications, the machine called “DABUS”, which is described as “a type of connectionist artificial intelligence”, is named as the inventor. The applicant stated that he had acquired the right to the European patent from the inventor by being its successor in title, arguing that as the machine’s owner, he was assigned any intellectual property rights created by this machine.

In its decisions, the EPO considered that the interpretation of the legal framework of the European patent system leads to the conclusion that the inventor designated in a European patent must be a natural person. The Office further noted that the understanding of the term inventor as referring to a natural person appears to be an internationally applicable standard and that various national courts have issued decisions to this effect.

Moreover, the designation of an inventor is mandatory as it bears a series of legal consequences, notably to ensure that the designated inventor is the legitimate one and that he or she can benefit from rights linked to this status. To exercise these rights, the inventor must have a legal personality that AI systems or machines do not enjoy.

Finally, giving a name to a machine is not sufficient to satisfy the requirements of the EPC mentioned above.

The decisions to refuse the two patent applications can be appealed by the applicant within two months at the EPO’s independent judiciary, the Boards of Appeal.