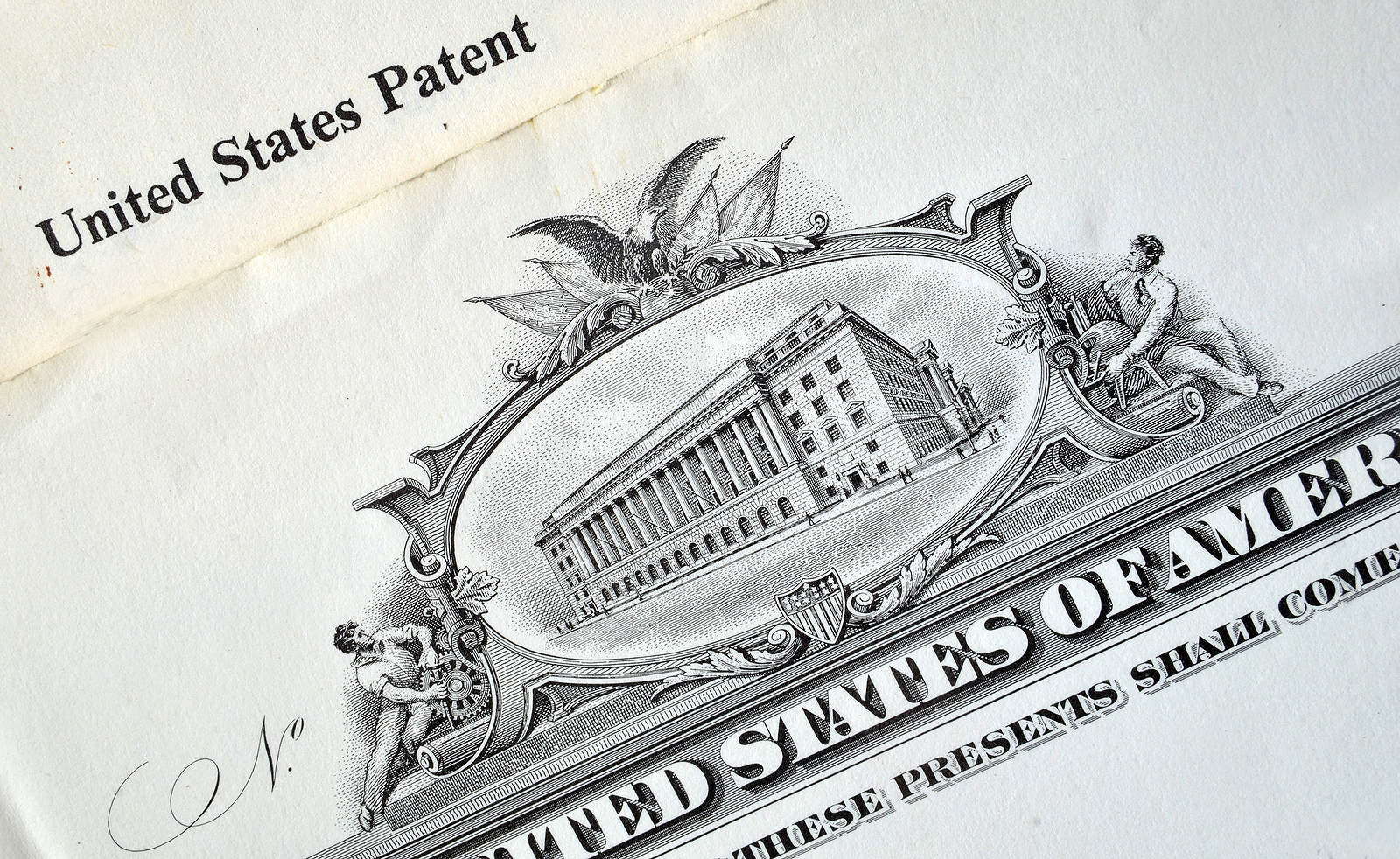 The case reached the Supreme Court where on 5-2 vote decided that assignor estoppel applies only when the assignor’s claim of invalidity contradicts statements he made in assigning the patent.

To such extent, the Supreme Court provided some examples where the doctrine does not apply: