Stay on top of the new Argentine ppposition proceedings 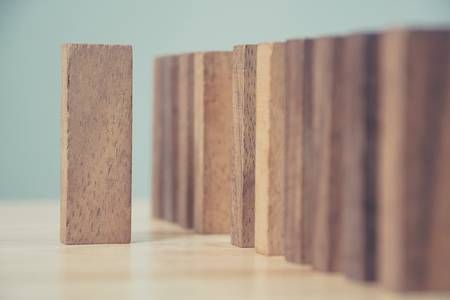 In July, the Argentine Patent and Trademark Office (INPI) issued the resolution P-183, instituting a new opposition proceeding, which entered in force on September 18, 2018.We are already monitoring it’s implementation and will keep you updated when you send a request to trademarks@moellerip.com.

The innovation of this resolution is based on the fact that it establishes an administrative proceeding to resolve an opposition instead of resorting to the Federal Courts on Civil and Commercial Matters. Additionally, the procedural burden to move forward with the opposition now rests with the opponent instead of on the applicant of the opposed sign.

In general terms, the new opposition proceeding contemplated by the resolution P-183 determines the following:

1) Once the official notification of the opposition is served by the INPI to the parties involved, they will have a three-month period to seek an amicable solution to the conflict.

2) If the three-month negotiation period expires without having reached an agreement, the INPI will notify the opponent in order to obtain a stand on whether or not to open the administrative proceeding to resolve the opposition. If the opponent decides to proceed, they would have to pay a fee of about USD 320 (official ratification fee at the exchange rate on October 1st 2018), within a period of 15 business days. In the same period of time, the opponent would have to provide the factual and legal grounds of the opposition as well as to offer the evidence. If the official ratification fee is not paid, the opposition will not be adjudicated by the INPI and thus will be considered abandoned.

3)  If the opposition is ratified and the payment of the corresponding fee is made, the INPI will grant to the applicant a 15 business days term to file a response to the opposition and offer relevant evidence.

4)  If necessary, depending on the nature of evidence offered, the INPI may grant a common term of up to 40 working days to produce the admitted evidence.

5)  After the expiration of the evidence stage, the INPI will notify the opponent and the applicant of a 10-working day term to file final arguments, if deem it necessary.

6)  At this stage, the INPI will issue a decision on the merits of the case and whether the opposition has grounds or not. This decision may be subject to an appeal before the Federal Court of Appeals in Civil and Commercial matters, within 30 working days after the notification of the decision is served.