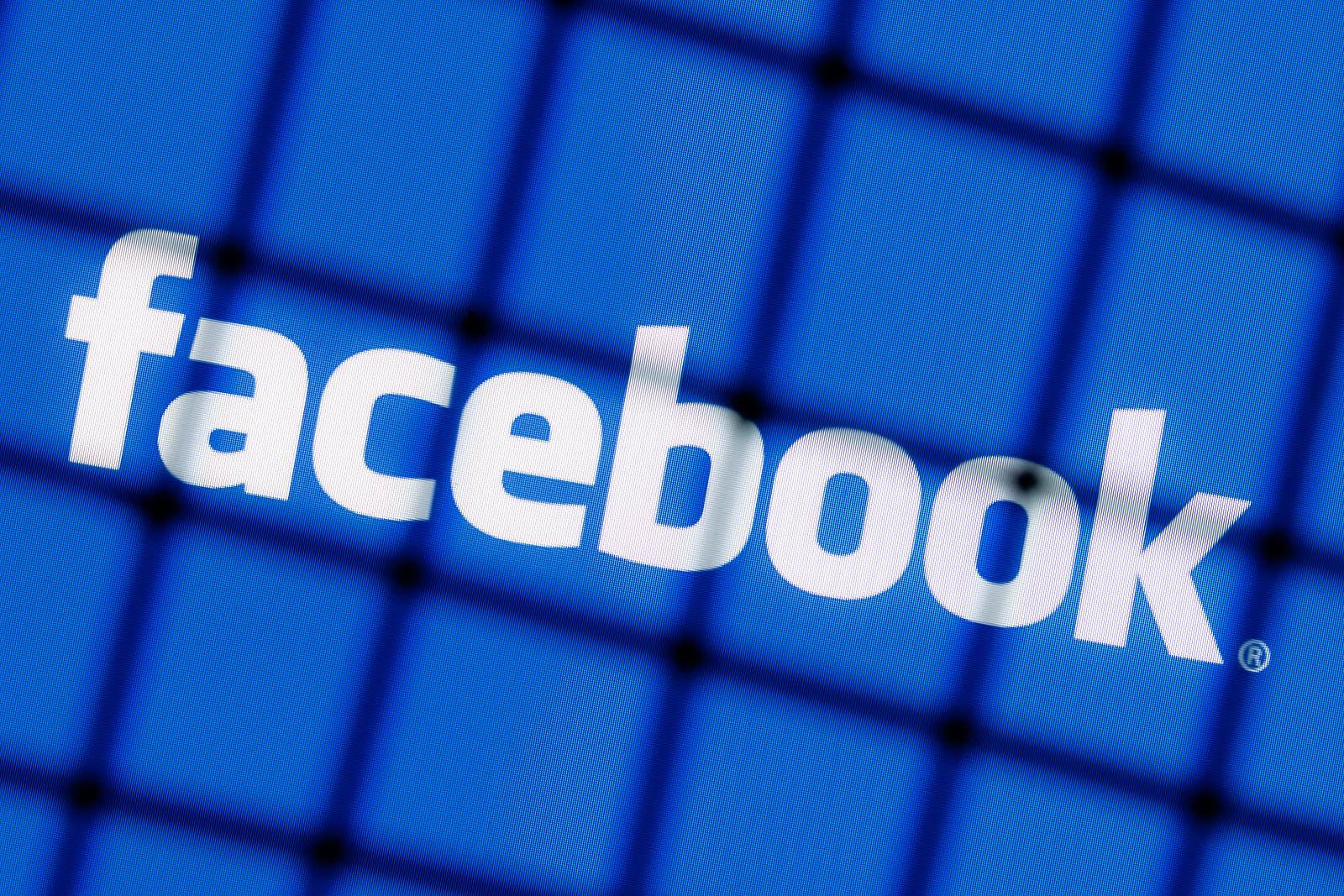 By Pablo Iannello. Of Counsel.

On April 29th of 2021, the Argentinean Consumer Protection Agency (“the Agency”) initiated an administrative investigation against Facebook SRL as the owner of WhatsApp, for potential infringement of the Argentinean Consumer Protection Law (section 37 and 38). The Agency alleged that some clauses contained in the “terms and conditions” and the “privacy policy” of the messaging app could be violating consumer protection regulations, as well as Data Protection regulation.

Last Wednesday (05/01/2022), the Agency issued an administrative decision against Facebook SRL considering certain clauses on “the terms and conditions” and “privacy policy” of WhatsApp to be abusive. According to the Agency’s view, the terms proposed by the app were in violation of the Argentinean Consumer Protection Law, the Argentinean Data Privacy Law, the Civil and Commercial Code, and the Argentinean Constitution.

The resolution was based on the idea that the Principle of Clear Information had been violated since the adhesion contracts provided by WhatsApp were not self-sufficient: they create a “renvoi” to a contract that is not written nor translated to Spanish and incorporate a choice of law clause that creates the presumption that the company’s objective was to avoid Argentinean regulations regarding adhesion contracts contained in the Argentinean Civil and Commercial Code and the Consumer Law.

In addition, the Agency applied an integrative approach of Consumer Law arguing that the content related to data protection may also affect consumer relations. The authority considered that the clauses related to data compilation and data transfer do not satisfy the Principle of Transparency creating uncertainty in the consumers.

It is worth remembering that the Argentinean Constitution contains a specific provision about the protection of consumer rights. Thus, any violation of the statutes previously mentioned may end up in an infringement of a constitutional right.

The agency declared the clauses void and imposed a 5 million pesos fine to Facebook SRL.

Even though the case will most likely go into an appeal process, it is important to consider the interpretation and analysis made by the authority so that companies may proactively adopt internal procedures to prevent complications in the future.

Compliance in Consumer Protection and Data Privacy are becoming a keystone in markets driven by technology.