Recent decision on AI as inventor in the US 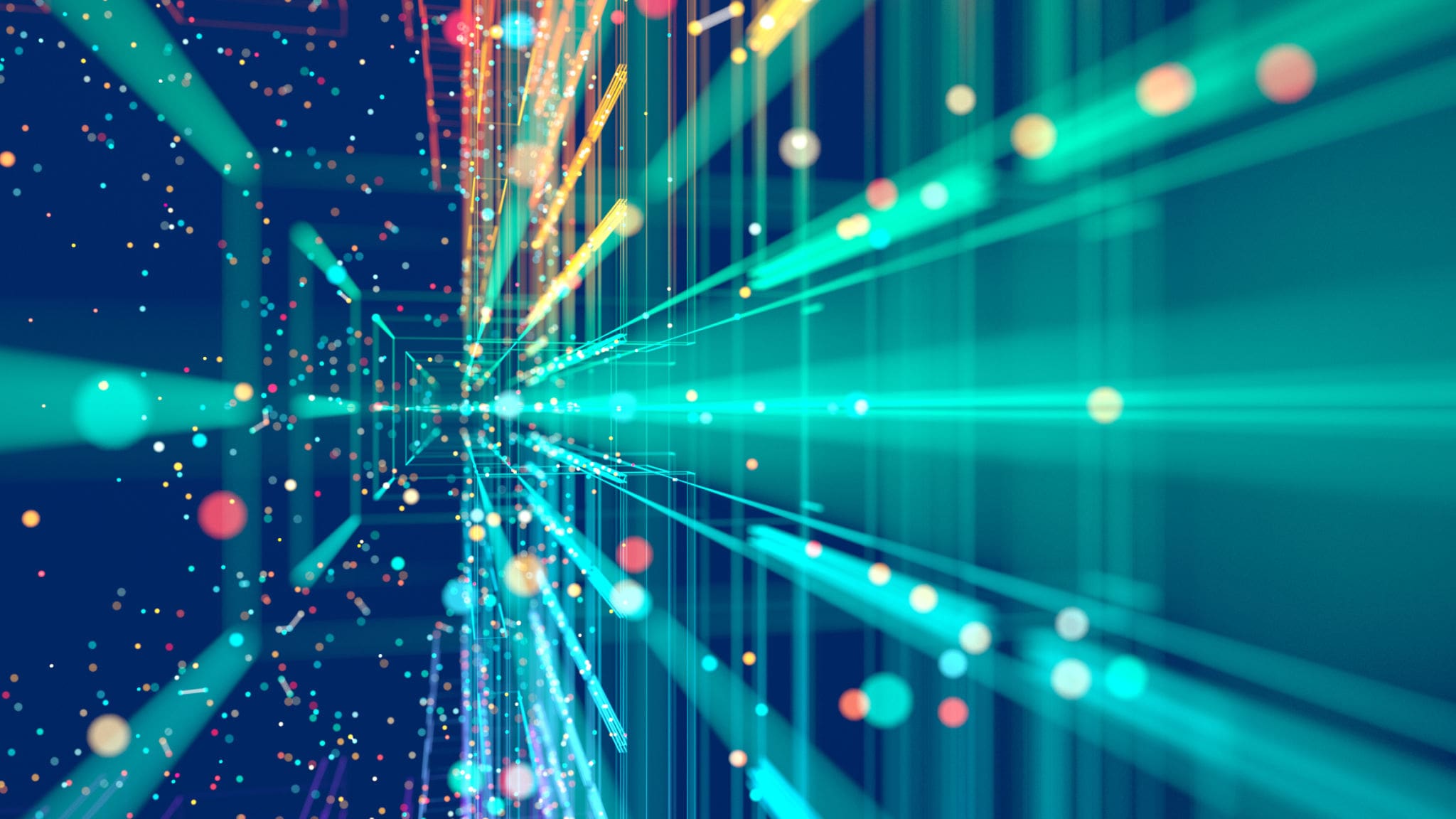 On September 2, 2021, the District Court for the state of Eastern Virginia, US, issued a relevant decision regarding the inventorship of artificial intelligence (AI) on patents.

Summarizing, the plaintiff added an artificial intelligence system named DABUS, an acronym for Device for Autonomous Bootstrapping of United Sentience, as the inventor for two patent applications filed before the USPTO. In turn, the USPTO asked the applicant to submit proper information regarding the inventorship since the documents needed did not identify each inventor or his or her legal name. Applicant restated that DABUS should be listed as the inventor, and USPTO argued that the inventor was uniquely referred for human beings.

Given the lack of acceptance by the USPTO to include an AI as an inventor, Plaintiff later filed a civil action seeking to review of the USPTO’s decision. The District Court accepted the USPTO’s interpretation, arguing that the term “individual”, under the statutory language, referred to a natural person.

In addition, the court argued in favor of public debate carried out by the USPTO and published in October 2020, wherein the commentators disagreed with the plaintiff’s view that artificial intelligence machines should be recognized as inventors. Comments cited by the court stress that current AI is limited to individual tasks in well-defined domains, thus considering it as a “narrow” AI. Nevertheless, artificial general intelligence, similar to that of humans or beyond, is a “theoretical possibility that could arise in a distant future”.

Although the court denied the plaintiff’s motion, the case serves as an important example for the discussion of existing AI and derived legal consequences of it. As complex as the underlying implications may be, it is clear that the law will always be behind technological advancements.