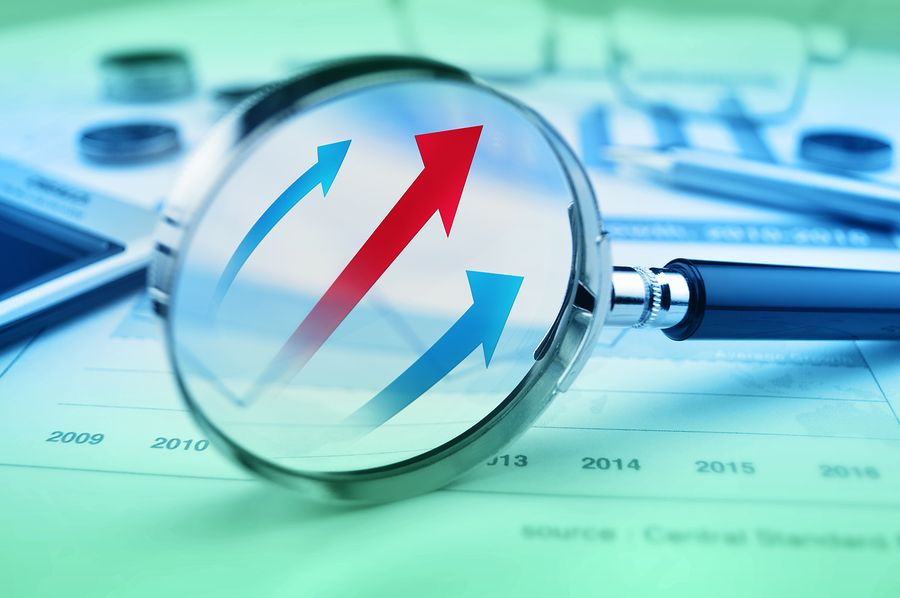 Since October 2014, the Chilean National Institute of Industrial Property (INAPI) has been working as a competent International Searching Authority (ISA) and International Preliminary Examining Authority (IPEA) for patent applications filed under the Patent Cooperation Treaty (PCT).

Since January 1, 2018, INAPI can also issue international search reports and international preliminary patentability reports both in Spanish and English, thus facilitating the designation of this office as PCT ISA/IPEA by Caribbean countries – such as Trinidad and Tobago – where English is the official language.

During 2017, 262 applicants –51% of which were non-Chilean applicants –designated the INAPI as ISA.This marks an increase of 19% over 2016, and 44% over 2015. Almost half of the patent applications designating INAPI as ISA since 2014 were in the mechanical field.

In its role as IPEA, INAPI received 19 patent applications in 2017 to perform an international preliminary patentability report, compared to the six applications received in 2016.

In its role as PCT Receiving Office (RO), during 2017 INAPI received 141 applications, 67% of which were filed electronically through its ePCT system.