Provisional refusals under the Madrid Protocol: Country by country guide – France, and Spain 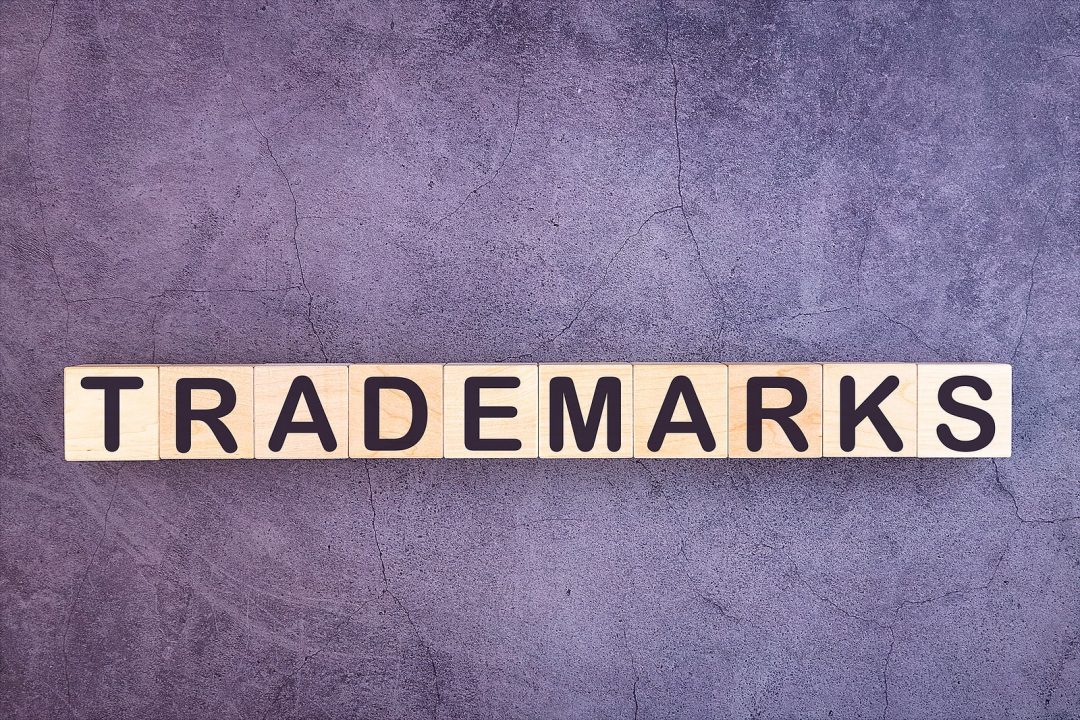 In the French trademark system, the key legislative documents to keep in mind are the French IP Code and Law 2007-1544. The national French IP Office is the INPI. Once the INPI has received your application from the WIPO, it will take 6 weeks before it is published in the French Trademark Gazette. From this date, any pre-existing French trademark holder will be able to file an opposition with the Director General of the INPI.

At this point, the applicant will be notified of the opposition, its grounds, and will be granted a time period within which to respond to the opposition. This counterstatement shall be your official argument against the opposition, so make sure that your arguments are bulletproof so that they stand up well before the INPI.

Here is a good point to highlight the importance of sticking to the deadlines placed upon you by either the INPI or the French/European trademark regulations. Often, such deadlines are non-extendable, so if you do not file the correct paperwork in the time given, your application (or opposition) will fail.

From the date of filing the opposition, the INPI must, by law, make a decision and notify the parties within 6 months. If no decision has been made, then the opposition will be rejected and the trademark application successful. This 6-month time period may be suspended if one of three situations arises:

The first decision received will be a draft decision – technically a preliminary assessment of the matter – which then gives both parties the chance to submit their observations and further argue their claims within one month of receiving the draft decision. However, this opportunity to further argue your point, if the INPI has made an unfavourable draft decision, is in practice rarely effective in overturning the INPI’s initial decision.

It should be well noted that, in order to convince a judge that the INPI came to the wrong conclusions in their decision, your legal arguments must be very well-structured and coherent. Unless you are an experienced IP specialist, then it would be wise to hire a trustworthy IP lawyer to take you through the proceedings.

As one of the top European economies, with various strong industries such as tourism, it is a common territory to file for trademark protection. In Spain, the relevant legislation to be aware of is the Spanish Trademark Law, and the national IP office is the OEPM.

Once an application has passed through the OEPM and has been published in the Official IP Bulletin, any pre-existing Spanish TM holder will have 2 months to file an opposition before the OEPM. Such an opposition will have to be started by filling out Model 4104, where the opponents case will be made as to why the applicant’s trademark would infringe on his pre-existing IP right. An important feature of the opposition in Spain is ability to attach a file to the Model in which you may exhaustively reason your claim. There is no limit on space or how many words may be used, therefore an experienced IP lawyer would be very useful at this stage of the trademark opposition proceedings. However, the OEPM does recommend not to be too repetitive or unclear in this file – if you go over the top, it could do more harm than good.

There are certain requirements in order for the opposition filing to be accepted by the OEPM found in article 26 of Royal Decree 1937/2004. If the filing has some sort of irregularity, don’t worry – you will be granted 10 days to remedy any defect and carry on with the opposition proceedings.

The applicant, once having received the opposition filing, will then have 2 months to file a counterstatement to the opposition, in which they will do the same as the opponent, reasoning why their Spanish trademark should be registered. Here, it is important for the applicant to understand that they have the right to withdraw or alter their application at any time. This would be wise in the case that a pre-existing Spanish trademark provides certain goods and services that seem to overlap with the goods and services described in the initial trademark application. If the applicant believes that they can commercially operate perfectly fine under a slightly different definition of the goods and services they provide, then that would be ideal. Again, the same criteria apply as for the initial opposition filing – that it be clear and concise, without repeating your arguments for the sake of filling out the form in an extensive manner. Once filed, the OEPM will then examine the claims and make a final decision, which will be notified to the parties.

This, however, is not necessarily the end of the road. If the final decision of the OEPM is unfavorable to your claim, you may still appeal against this to the Contentious-Administrative courts within a period of 1 month from the publication of the result in the Official IP Bulletin.

It must be stressed that throughout the trademark opposition proceedings, legal clarity and coherence in your arguments are of utmost importance, whether arguing before the OEPM or the Contentious-Administrative courts. Additionally, if you are to convince a judge that the OEPM made a mistake, the legal arguments must be very strong. Unless you have a vast experience in IP law and trademark protection, then it is highly recommended to make use of a specialist IP lawyer.