Provisional refusals under the Madrid Protocol: Country by country guide – EU and UK 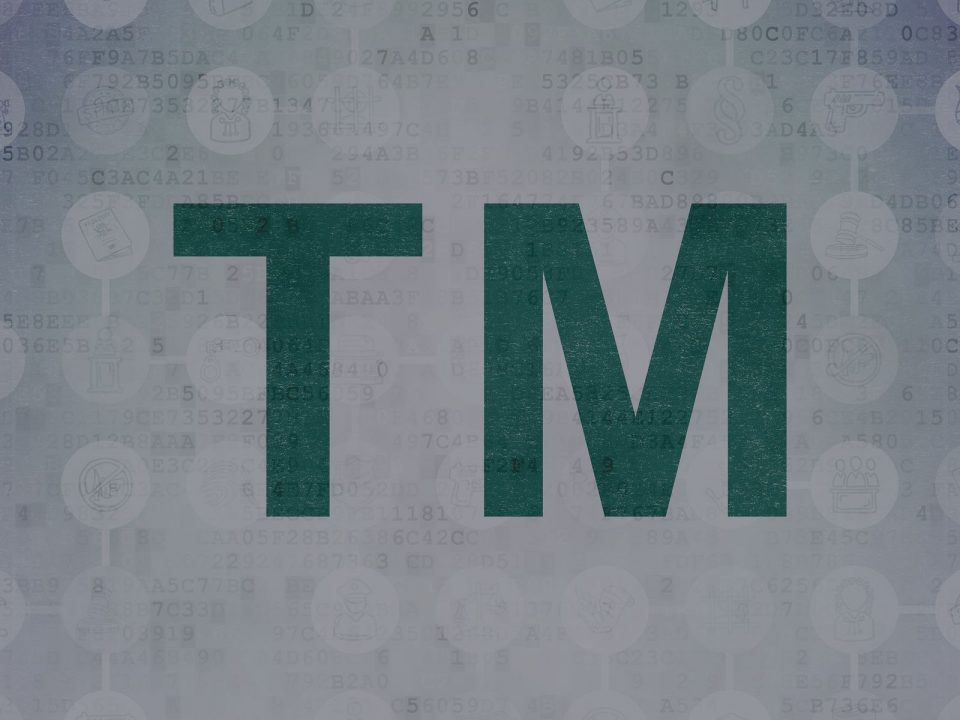 If you’re reading this, it’s safe to imagine that you have applied for an International Trademark, filled out all the forms, and followed the TM registration procedure, but now you are faced with a Notification of Provisional Refusal. One (or more) of the national trademark offices has found a potential problem with your application for IP protection in their country. Or, perhaps you’re looking to file a provisional refusal against a foreign company that would be infringing upon your IP.

When filing for an international trademark in order to protect your brand across Europe, it may be more convenient and economical to designate the EU as the protected territory instead of individual countries. The manner in which the EUIPO deals with such a designation differs to other countries such as the UK, where the procedure is dealt with nationally.

When the EUIPO receives an application through the WIPO, it will publish the requested trademark’s details in the EUTM Bulletin in Part M, which is dedicated entirely to international Trademark registrations. Once published through the Bulletin, the EUIPO will:

1. Prepare search reports (which, if you wish to access them, you will have to request a copy).

2. Conduct an examination of various formalities that may be relevant to your particular application.

3. Conduct an examination of potential absolute grounds for refusal and of any oppositions that are placed by pre-existing trademark holders within the EU.

We will focus on the procedure for any notice of opposition (or provisional refusal). EU trademark holders will have 3 months from the publication of the application in the EUTM Bulletin to file an opposition – this 3-month period starts exactly 1 months after the application has been published in the Bulletin.

If the EUIPO accepts the notice of opposition, then a notification of provisional refusal is sent to the WIPO, where the applicant will consequently be notified. At this moment, the need for a European representative may arise. This would occur if the applicant is not domiciled within the European Economic Area (EEA).

Once the opposition has been admitted by the EUIPO, the applicant and opponent will have to follow the EU procedure for notices of opposition.

The UK is a historic world economy that has always hosted a vast array of businesses, so it would come as no surprise if you were to be looking to protect your IP in Britain. In the UK, two key pieces of legislation are the Trade Marks Act 1994 and the Trade Marks Rules 2008. Once the application has been accepted by the IPO, it will be published in the UK IP Journal.

In the UK, the notification of provisional refusal is referred to as a notice of opposition, much like when registering for an EU Trademark.

From the date of publishing, any pre-existing trademark holder may, within a period of 2 months, file a notice of opposition by filling out Form TM7, being sure to pay special attention to the grounds of opposition. This should clearly explain the reasons for which you are opposing the trademark registration – whenever reinforced by sound legal arguments, even better. The IPO registrar would then communicate this notice to the applicant.

The applicant will then have to file a counterstatement through Form TM8 within 2 months of the Notification Date. However, if both parties agree, they may opt-in for a ‘cooling-off period’ of 9 months, which can be extended another 9 months through Form TM9c, also within 2 months of the date of notification. This period would give the parties time to negotiate with each other and come to some sort of amicable agreement. If unsuccessful, the applicant files Form TM8 and the procedure continues. For the opponent, Form TM9t would be the corresponding form to end the cooling-off period.

Differences according to the type of opposition

Depending on the type of opposition made, you will then enter Evidence Rounds or receive Preliminary Indications.

If the notice of opposition results in Preliminary Indications, the Registrar will examine the case and explain to the parties what the most likely outcome will be upon reviewing the evidence. It should be noted that either party can withdraw their application or opposition at any time. If, however, one of the parties is still wanting to pursue their trademark claim, they may file Form TM53 within one month of receiving the Preliminary Indications, which will then initiate the Evidence Rounds.

For the Evidence Rounds, the opponent has 2-3 months (extendable if they convince the Registrar) to file their evidence-in-chief, starting from the date the opponent received Form TM8. This is the main legal basis of your claim against the applicant, where you may also be requested to submit evidence proving that you have been and still are using your Trademark.

Once filed in its entirety, the applicant now has 2-3 months (extendable if they convince the Registrar) to do the same, legally backing their trademark application and its validity. The opponent then has another 2 months to do respond to the applicant’s counterstatement.

The case will then be reviewed by the IPO and, if requested by either of the parties, a Hearing may be called, where the two parties argue their case before the IPO. The IPO will give their decision and that will be the end of the administrative proceedings.

However, if the final decision was unfavourable to you, it is still possible to appeal the decision. The type of appeal and the national entity responsible for hearing the appeal will vary greatly depending on the specific decision.

To give one example, if you are the applicant appealing against an unfavourable decision that has ultimately rejected your trademark application, you can submit Form TM55 within 28 days of the decision in question. This, however, might not be the right procedure for you.

If you would like to speak with a lawyer experienced in these proceedings in order to have the best chance possible of winning your claim, please do get in touch.