Provisional refusals under the Madrid Protocol: Country by country guide – Brazil, and Germany 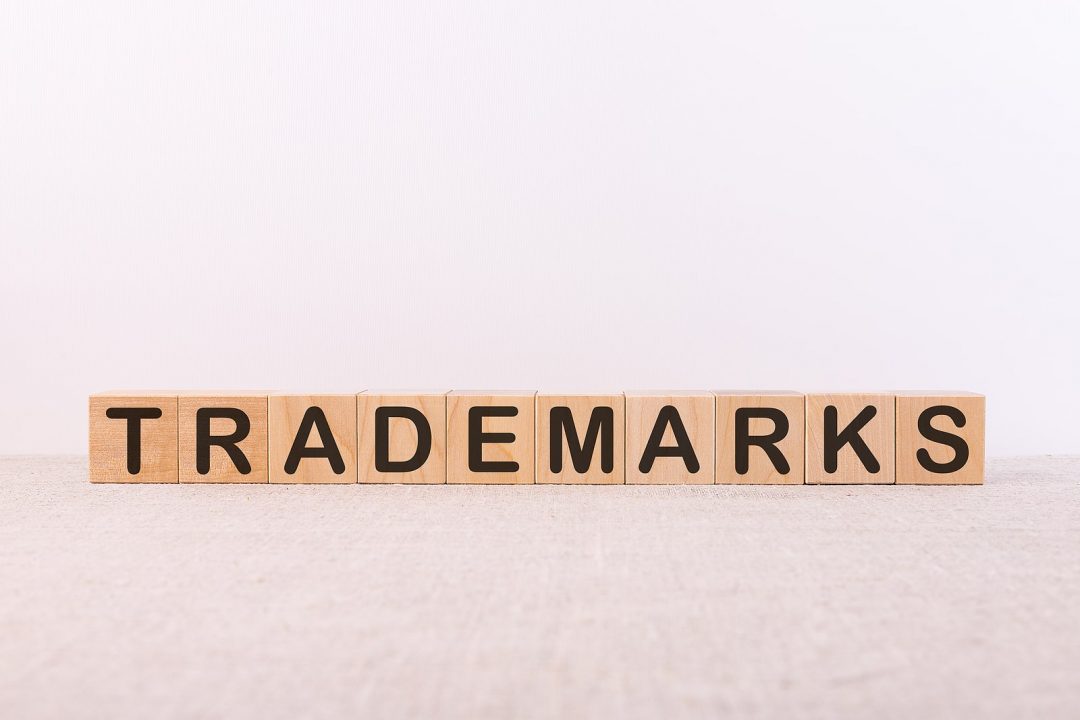 Here, we will go over the procedures to go against such a notification and fight to protect your IP in Brazil and Germany.

Brazil recently joined the Madrid Protocol in 2019, making it one of the newest members of the Madrid Union. In the Brazilian legal framework, the key law to be aware of is the Law on Industrial Property (9,279/1996), and the national TM office is the Brazilian Patent and Trademark Office (BPTO).

It should be noted that due to the nature of Brazil’s accession to the Madrid Protocol, if you already have an international trademark then you will not be able to simply designate Brazil as a new territory in which their brand is protected, but instead you will have to file a separate international registration from the beginning through the WIPO or choose to file a national application through the BPTO.

Therefore, if you have manoeuvred this system and have submitted your international trademark application, then that’s the first obstacle over and done with.

At this point, all applicants should be aware that, unlike other members of the Madrid Union, Brazil does not publish any notice of opposition through WIPO channels – they will only be published on the Brazilian IP Gazette. Therefore, all applicants should be aware of the need to monitor the updates on the Gazette throughout the duration of the application procedure – we offer this service free of charge with any international trademark application.

The trademark applicant then has 60 days from the date of the publication of the notice of opposition to reply and reinforce their claim. Once submitted, the BPTO will examine the entire application, including any oppositions and counter statements to oppositions, and will publish a decision within 12-18 months. This is unlike many signatories to the Madrid Protocol, given that the BPTO does not make independent decisions specifically regarding oppositions. They take the application as a whole, including oppositions, and carry out a full analysis of the trademark application.

If the final outcome is unfavourable, it is good to know that all BPTO decisions are subject to appeal. Any party to the proceedings may make an appeal to the President of the BPTO within 60 days of publication of the decision in the Gazette. The President will then look over the application once more and within 6-8 months will give a decision on the appeal. This is a final decision and puts an end to the administrative proceedings.

If you need help with a trademark application or any other IP matter in Brazil, we’d love to help you out.

Germany is one of the most popular countries in Europe for trademark applications and has a similar procedure for provisional refusals under the Madrid Protocol as many of its European neighbors. The relevant national law is the Trade Mark Act, and the national TM office is the German Patent and Trade Mark Office (DPMO).

Once the application has been received by the DPMO, it will be published in the German Trade Mark Journal, from which date any preregistered TM holder will have 3 months to file an opposition (Form W 7202) and pay the corresponding fees – €250 plus €50 per extra opposing sign.

Once initiated, trademark opposition proceedings in Germany tend to be documentary proceedings consisting of one or two rounds of submissions from both parties, during which the opponent and applicant will make their claims, which if they are to have a strong chance of succeeding, must be well-structured and based on coherent legal arguments – these submissions ought to be redacted and revised by an experienced IP lawyer. Usually, there are no oral hearings at any stage of the opposition proceedings.

At the request of both parties, the DPMO will grant a cooling-off period, similar to the EUIPO in their provisional refusal proceedings, with a duration of 2 months in which the parties may attempt to come to an amicable settlement regarding their trademark dispute. If unsuccessful, the documentary rounds shall continue and the DPMO will give a decision within 12-18 months.

If the final decision of the DPMO ends up being unfavourable, it is still possible to make an appeal to the Federal Patent Court. Such an appeal must be filed in writing with the DPMO within 1 month of the publication of the decision. In this appeals process, a Board of Appeal shall be established that will dictate the proceedings.

The decision from this Board shall be final, unless in said final decision the Board allows for appeal on points of law. If you are able to make an appeal based on points of law, then you may have the chance to appeal to the Federal Court of Justice, however, this is under very limited circumstances – see Section 83 of the Trade Mark Act. Any decision from the Federal Court will be final and no further appeals would be permitted.

Due to the documentary nature of the German provisional refusal proceedings, it would be highly recommended to make good use of an experienced IP lawyer to assist you in the drafting of your submissions to the DPMO. If you have any doubts or would like assistance in any IP-related matter, let us know, and we can get the ball rolling right away.