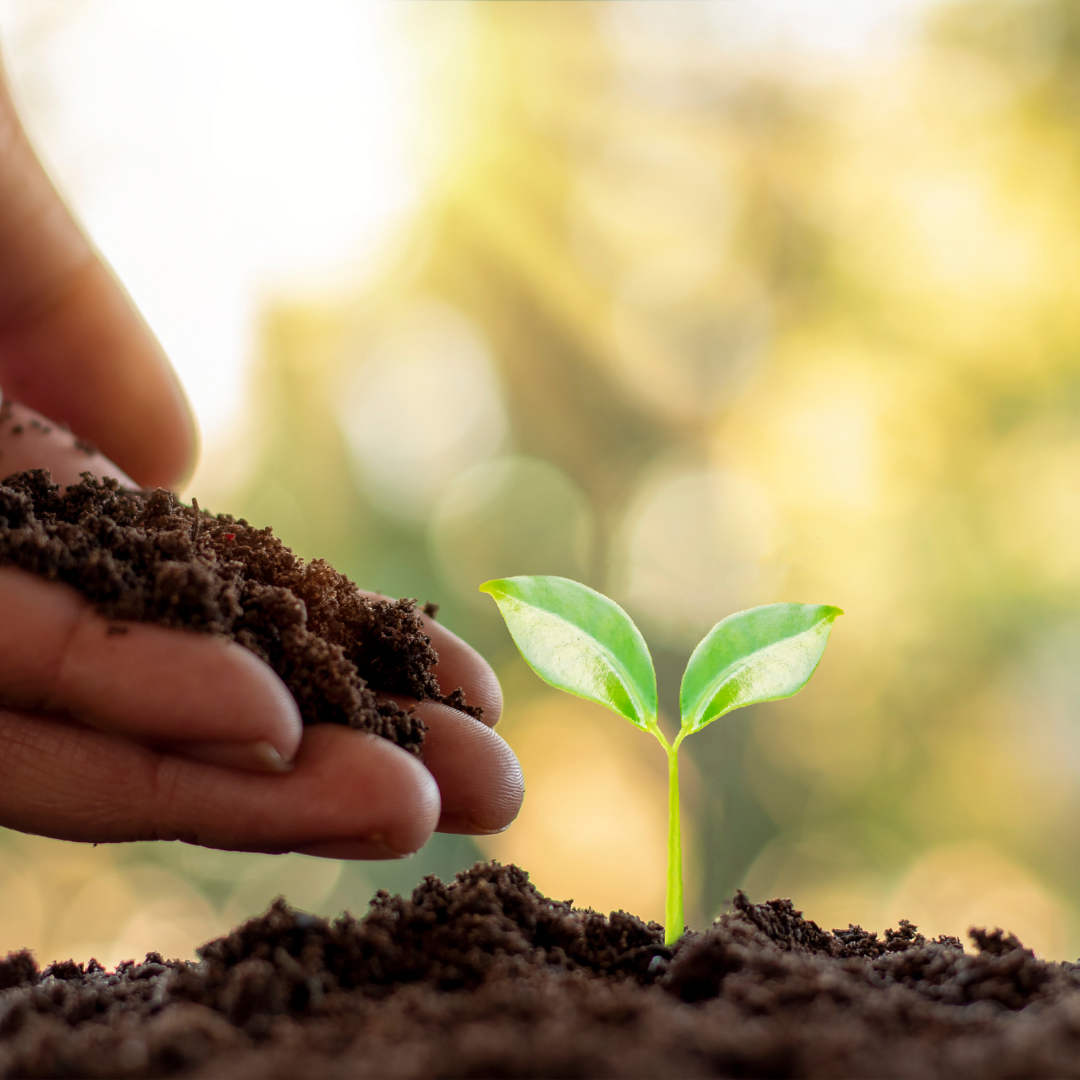 The main concepts thereof are summarized below:

An Elite Event is defined by means of the following five technical characteristics:

However, like any transgenic plant, the plants that originated from the Elite event are not patentable according to Section 18 (III) which excludes from patentability the whole or part of living beings, except transgenic microorganisms.

2-Patentability requirements of the Elite Event

An Elite Event lacks novelty when all five distinctive features are already disclosed in a single prior art document.

In addition, an Elite Event lacks an inventive step when it is derived in an obvious way from the prior art.

3-The following are Non-exhaustive indicators of the presence of inventive steps:

4-The following are non-exhaustive indicators of the absence of inventive steps:

The accessory inventions often associated with Elite events are, for example, the following:

These molecules are useful as identifiers of the Elite event, as their presence reflects the insertion of a transgene in a specific location in the genome.

Section 10 of Industrial Property Law establishes that the following shall not be considered inventions or utility models:
[…]

Hence, when the living being is not natural but obtained through direct human intervention in its genetic composition to express a trait not normally attainable by the species under natural conditions, it does not fall under the provisions of Section 10 (IX) of the IPL.

However, Section 18 (III) of the IPL states that “The following shall not be patentable:
[…]

II – living beings, whole or in part, except for transgenic microorganisms meeting the three requirements of patentability – novelty, inventive step, and industrial application – provided for in article 8 and which are not mere discoveries.

“For the purposes of this law, transgenic microorganisms are organisms, except for plants or animals, whole or part, that due to direct human intervention in their genetic composition, express a characteristic that cannot be normally achieved by the species under natural conditions”.

Consequently, modified living beings such as transgenic plants are not patentable (except for transgenic microorganisms).

In other words, when the living being is natural, according to Section 10 (IX) of the IPL, it is not considered an invention:

(a) in its entirety (the whole), (b) in its parts, such as, for example, a seed or a leaf, and (c) in its intra-cellular biological materials, such as proteins and other molecules, even if isolated from the living being.

Consequently, DNA molecules consisting of the junction region between insert and chromosome, as long as they are isolated from the living being, are patentable.

It is worth emphasizing that such molecules, for being hybrid, in principle, are not found as such in nature and, therefore, do not fall within the matter that is not considered an invention as established in section 10 (IX) of the LPI.

If these junction molecules are integrated into the genome of the plant or parts thereof, they are inseparable from it, and therefore, they are not patentable under the provisions of section 18 (III) of the LPI.

Plant genome and genomic DNA are understood as synonyms and may be patentable if they are different from the natural ones and if they are isolated from the plant.

If they are inserted in the plant, it is understood that they are part of the plant; therefore, they are not susceptible to patent protection, according to section 18 (III) of the IPL.

In consequence, the PTO establishes that the term, “isolated” must be included in the claims to avoid the subject matter being excluded from protection.

If the word “isolated” is not present in the claims, it is understood that the DNA molecule and the genome can be inserted in a plant or in its parts. In this case, they are not susceptible to patent protection due to the provisions of Section 18 (III) of LPI.

7-Novelty and inventive step of accessory inventions associated with plants

The novelty of the accessory inventions must be examined by their technical characteristics, for example, their chemical formula or their biological sequence.

The mere fact that a product was obtained through transgenesis or that it is associated with an Elite event does not automatically add novelty to the product.

8-Sufficiency, rationale, clarity and precision of the plant-related accessory inventions

As an accessory invention is related to the transgenic plant, for the purposes of the sufficiency of disclosure according to Section 24 of LPI), it will always be necessary to deposit the seed with a Biological Material Depositary Center to allow the reproducibility of the main invention.

When the claimed subject matter is directly obtained from the plant or its parts thereof or uses them (for example an oil or a method of extracting an oil), for purposes of support of the claim in the description (Section 25 of IPL), the information related to the deposit number must additionally be defined in the wording of claims.

Additionally, for sufficiency of description as to the insertion site of the transgene in the genome, in addition to the upstream and downstream flanking chromosomal regions, it is necessary that the application reveals the entire sequence used in the gene construction, i.e. both the coding region and the regulatory elements of gene expression, by means of SEQ ID.

For purposes of clarity and precision (Section 25 of LPI), the claims referring to biological sequences should be characterized by means of their SEQ ID NO:

9.1-Pair of initiators or primers molecules

A pair of initiator or primer molecules are understood to be a composition containing two ingredients. This is because such molecules do not occur together in nature and when used together have the function of amplifying the insertion region of the transgene in the genome, because one molecule hybridizes with the genome and the other molecule hybridizes with the insert.

Consequently, said pair of initiators must be defined by their characteristic sequences.

Claims for cultivation methods in which the transgenic plant itself produces an insecticide component can also be granted, provided that the plant is considered to be new and inventive.

Claims related to methods for the detection of plants comprising Elite events (being applicable to the plant or to a sample) may also be protected.

Claims related to methods involving the crossing of at least one transgenic plant are patentable.

It is concluded that, even if the transgenesis event solves a given technical problem in a new and inventive way, the plants and their parts (i.e., seeds, cells, etc.) that contain it are not patentable according to Section 18 (III) of IPL.