Pharmaceutical patents in South America: Registering patents in Brazil is going to be easier 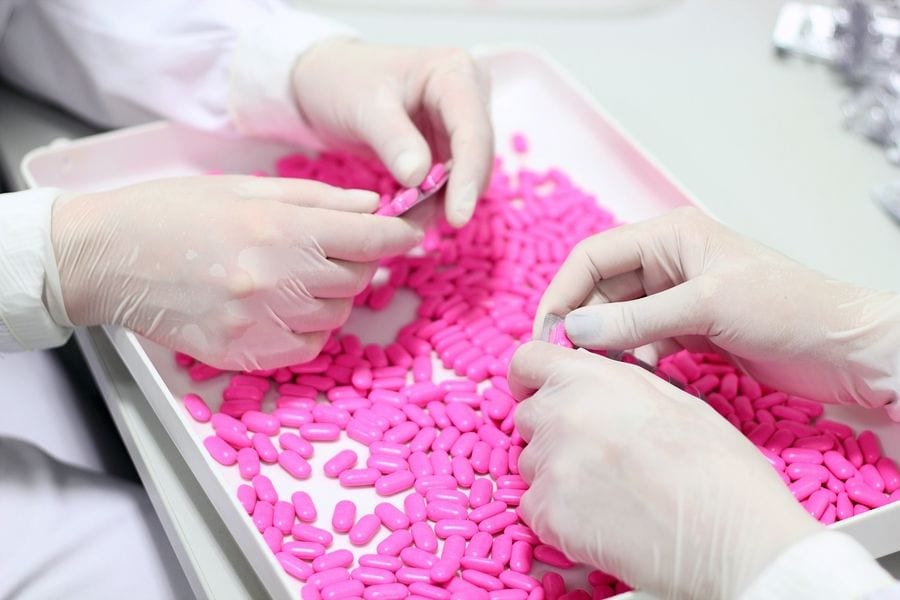 Brazil is one of the biggest pharmaceutical markets in the world. IMS Health -a pharmaceutical consulting and information company- estimated that the Brazilian market will achieve around 40 billions of US dollars in 2017, in pharmaceutical sales. From 2007 to 2011, the market grew an astounding 82%, according to a report by Interfarma, based on IMS Health data.

It’s not surprising that the news about the long expected reform in the pharmaceutical patent procedure was favourably welcomed by the experts.

The ordinance 1/2017 was signed by the Brazilian PTO and ANVISA (the Brazilian Health Surveillance Agency) and came into force on June 12th. The purpose is streamlining the process for obtaining pharmaceutical patents, getting rid of the double approval system that caused the backlog.

What did the previous rules for patenting pharmaceutical products say?

The story goes like that: in 2001 the Brazilian IP Law was amended to establish that all the applications for pharmaceutical patents had to be approved by ANVISA after undergoing the usual examination in front of the Brazilian Patent Office. ANVISA evaluation should have been limited to assessing the medicines’ potential risk to public health. In 2013, however, ANVISA single-handedly approved resolution 21/2013, establishing that the process should begin at ANVISA which would approve the application to subsequently forward them to the Brazilian PTO.

As a result, the review process ended up being longer because of poor communication between the two bodies. The same applications were examined twice as ANVISA performed also a technical examination to establish the novelty, inventive step and industrial applicability of the invention. However, the very same requirements were also evaluated by the Brazilian PTO. Delays and backlogs were the obvious consequences, especially if the two bodies did not agree on the patentability criteria.

In 2016, the big pharma company Novartis sought and obtained a preliminary injunction against ANVISA, claiming that the agency was taking an unreasonable amount of time to examine its application, and claiming that the task of examining the compliance with patentability requirements belongs solely to the Brazilian PTO.

According to the new ordinance, ANVISA shall only stick to reviewing the public impact of the pharmaceutical application, while the Brazilian PTO will examine the patentability requirements.

The aim of this resolution – especially in the more favourable treatment granted to international clinical trials – is to boost the applications from foreign pharma companies. This goes together with another resolution by ANVISA, approved in 2014, that accelerated the process for importing drugs. It is true, indeed, that the national pharmaceutical companies account for around 50% of the market – but their effort is usually focused on “copy” products like generics. Improved and quicker procedures should foster investments and innovation in the creation of new pharmaceuticals in Brazil.