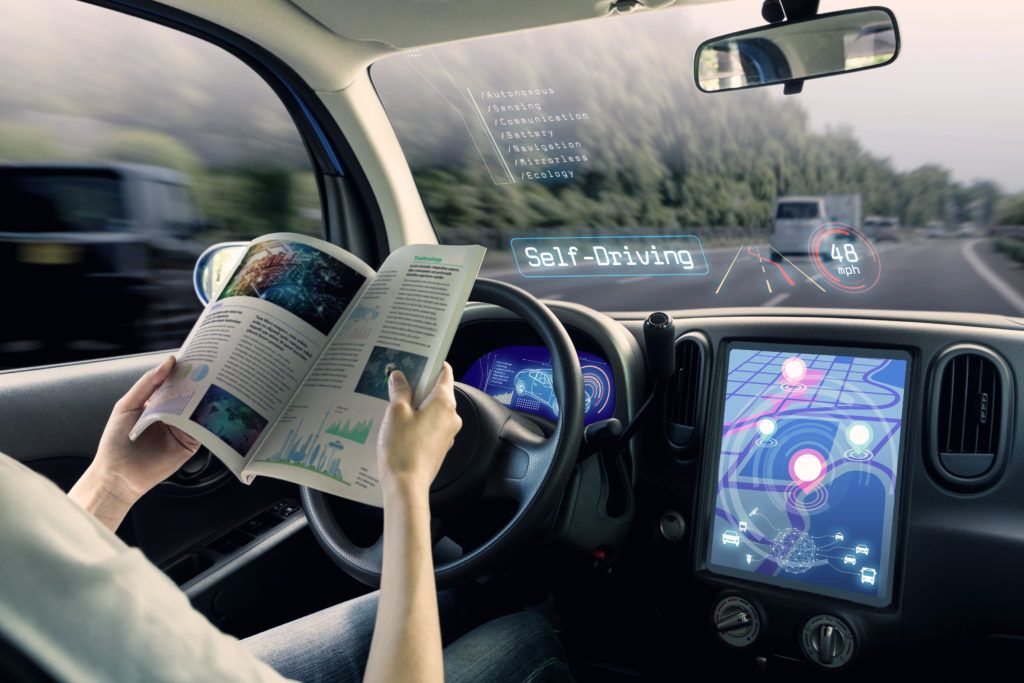 On November 6th 2018, the European Patent Office (EPO) in cooperation with the European Council for Automotive Research and Development (EUCAR) released the study “Patents and self-driving vehicles”. The key findings of said study are summarized below:

The patent applications in SDV have been divided into two main technology sectors:

The EPO´s study mentions that over the past decade, the EPO has received around 18,000 patent applications in SDV technologies, almost 4.000 of them in 2017 alone.

Perception, analysis and decision is the largest SDV technology field, while Communication and Computing technologies have grown the fastest since 2011.

Europe (EPC) and the USA have a strong lead in SDV innovation, with about 1.400 patent applications each in 2017.

European applicants stand out in the field of Vehicle handling, Smart logistics and Perception, analysis and decision. US applicants dominate in ICT.