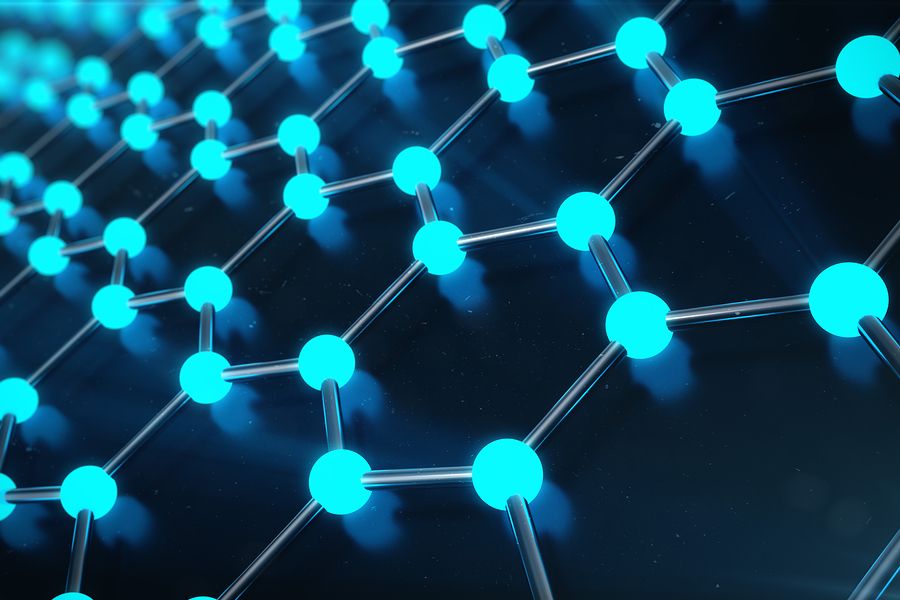 The three levels of Artificial Intelligence (AI) can be defined as follows:

Today, most experts would agree that we are seeing tangible results from ANI only. AGI is at least two decades away from being perfected (only scientific studies but no more), and ASI is even farther off (still kind of science fiction).

There is a diffused sentiment that the trend is that software will widely become AI, which in turn will become “Super Software” implemented everywhere, in every field of technology, well beyond ICT.

Key elements to be considered when drafting/prosecuting a patent application in the field of AI are the following:

Theoretical and futuristic aspects include the following issues: