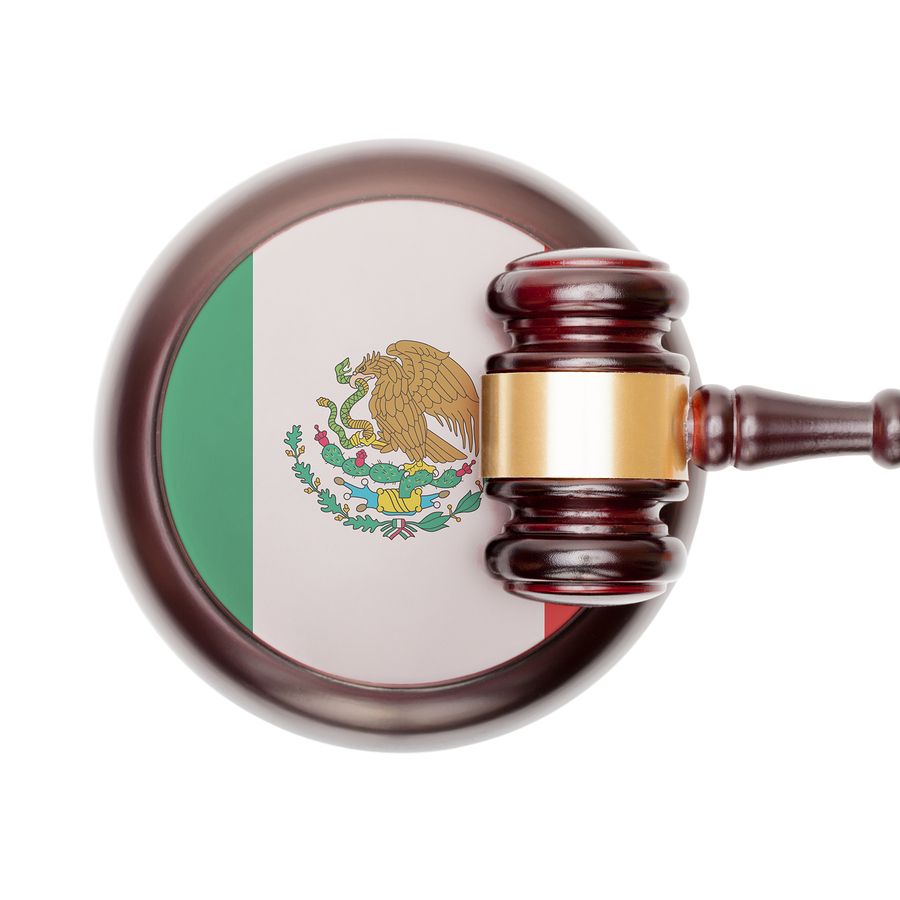 A recent report by the WIPO placed Mexico among the first 15 countries for the number of patents granted per year.

According to the last data available, in 2016, the Mexican Intellectual Property Office (IMPI) received 17413 applications and granted 8652 patents.

The average pendency time for a first office action is only 3 months, while a final decision is provided, on average, in 36 months.

The pendency time depends on the quality of the application which should be complete, clear and concise; and on the complexity of the claim, which may require longer evaluations.

In order to further increase the speed of the process, the IMPI has signed several Patent Prosecution Highway programs with foreign patent offices. Notably, since 2011, PPH has been signed with the USA, Japan, Spain, Korea, Singapore, China, Canada, Portugal, the European Patent Office, Austria and with the other members of the Pacific Alliance – Colombia, Chile and Peru.

Through a PPH, when an applicant receives a final ruling from a first patent office saying that at least one claim is allowed, the applicant may request a fast-track examination of the corresponding claims to the second patent office.

This can eliminate any unnecessary overlapping, avoiding that the same claim is analyzed twice.

So far the most successful PPH seems to be the one signed with the US – as the pilot program which started in 2011 has been renewed in 2013. In 2016, 20% of applications before the IMPI were filed from non-residents, of which 36% were US applicants. The PPH signed with the EPO, the Japanese Patent Office and the Canadian Patent Office also proved to be particularly popular.

Finally, the applicant should submit a claims correspondence table, which indicates how the claims in the second application sufficiently correspond to the claims determined to be patentable by the office of first filing. Design applications and utility models are excluded from the PPH.

PPH proved to be particularly useful for industries which are highly innovative and for which it is critical to obtain patent coverage in a short time frame, like mechatronics, biotech and pharmaceuticals.

Some matters, however, may not be deemed as worthy of protection by both offices. For instance, while the US Patent Office would grant patents to treatments, surgical or diagnostic methods, IMPI would not, as, under Mexican Industrial Property Law, those are not considered as inventions.