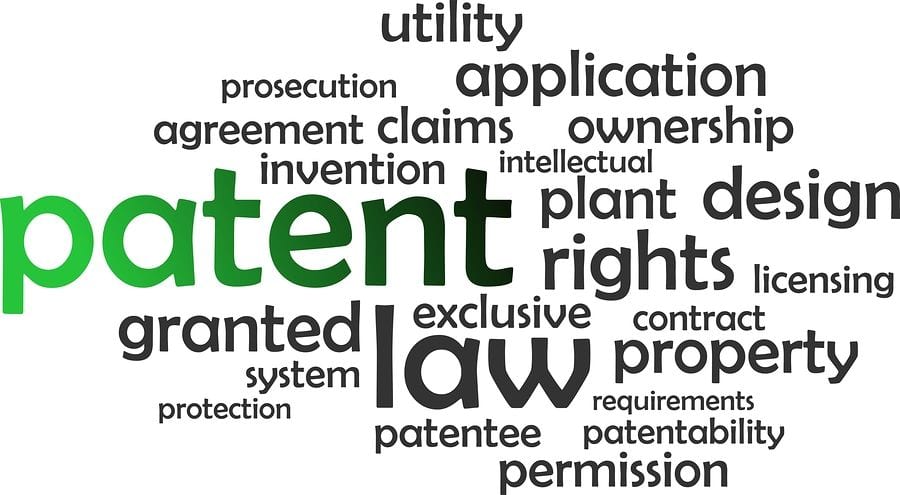 What does the pilot program offer?

The pilot program provides for an accelerated procedure for all patents filed in the field of Information Technology, packaging, measuring technology or chemistry (except pharmaceuticals).

The program is -probably not the last- of a long series of agreements that INPI Brazil has signed with other major commercial partners throughout the years to ensure a smooth and fast registration of patents.

It is well known, indeed, that notwithstanding the economic growth that Brazil has witnessed in the last years, the backlog is still one of the major issues for companies wanting to register their intellectual property in the South American country. The average registration process for a patent in Brazil lasts around 12 years – making it burdensome and costly to protect inventions.

For this reason, Brazil has been launching a range of pilot programs setting more expedite patent registration procedures in those areas which are deemed particularly relevant for the country’s economy.

In 2016, Brazil launched the first PPH Agreement with the United States Patent and Trademark Office. The pilot program concerned all the applications in the oil and gas field. According to the PPH, an applicant who successfully applies for a patent at either the INPI-Brazil or the USPTO may request an accelerated procedure in the other office. The time for the examination is reduced because the examiners do not need to re-analyze the application substantially but may rely on the work done by the other office.

On February 2018, the first provisional results on the USPTO-INPI PPH Agreement were published. In two years, the offices received 68 patent applications – and a final decision has already been granted on nearly half of them. The program, which was supposed to end in January 2018, is in the process of being extended.

Another relevant PPH Agreement was signed between INPI Brazil and the Japan Patent Office (JPO) and started in 2017.

Japan is one of the biggest commercial partners of Brazil. The Asian country has the sixth largest foreign direct investment stock in Brazil, for a value that reached US$ 26.8 billion in 2014.

Patents affected by the pilot program

The pilot program is set to last for 2 years and concerns all patents applications related to the technological field. This is relevant, as today imports from Japan consist mainly in automobiles, motorbikes and car parts – the PPH aims at increasing registration of patents in different sectors. In particular, the patent applications should relate to machinery and electrical appliances, energy, telecommunications, audiovisual technology, digital communication, basic communication processes, computer technology, methods of information technology for management, and semiconductors.

In February 2018, there were 47 requests, of which 11 have already been decided.

Other relevant PPH programs have been signed with the members of PROSUR, namely Argentina, Chile, Colombia, Costa Rica, Paraguay, Peru and Uruguay, and with the EPO, the European Patent Office. Both PPH started in 2017.