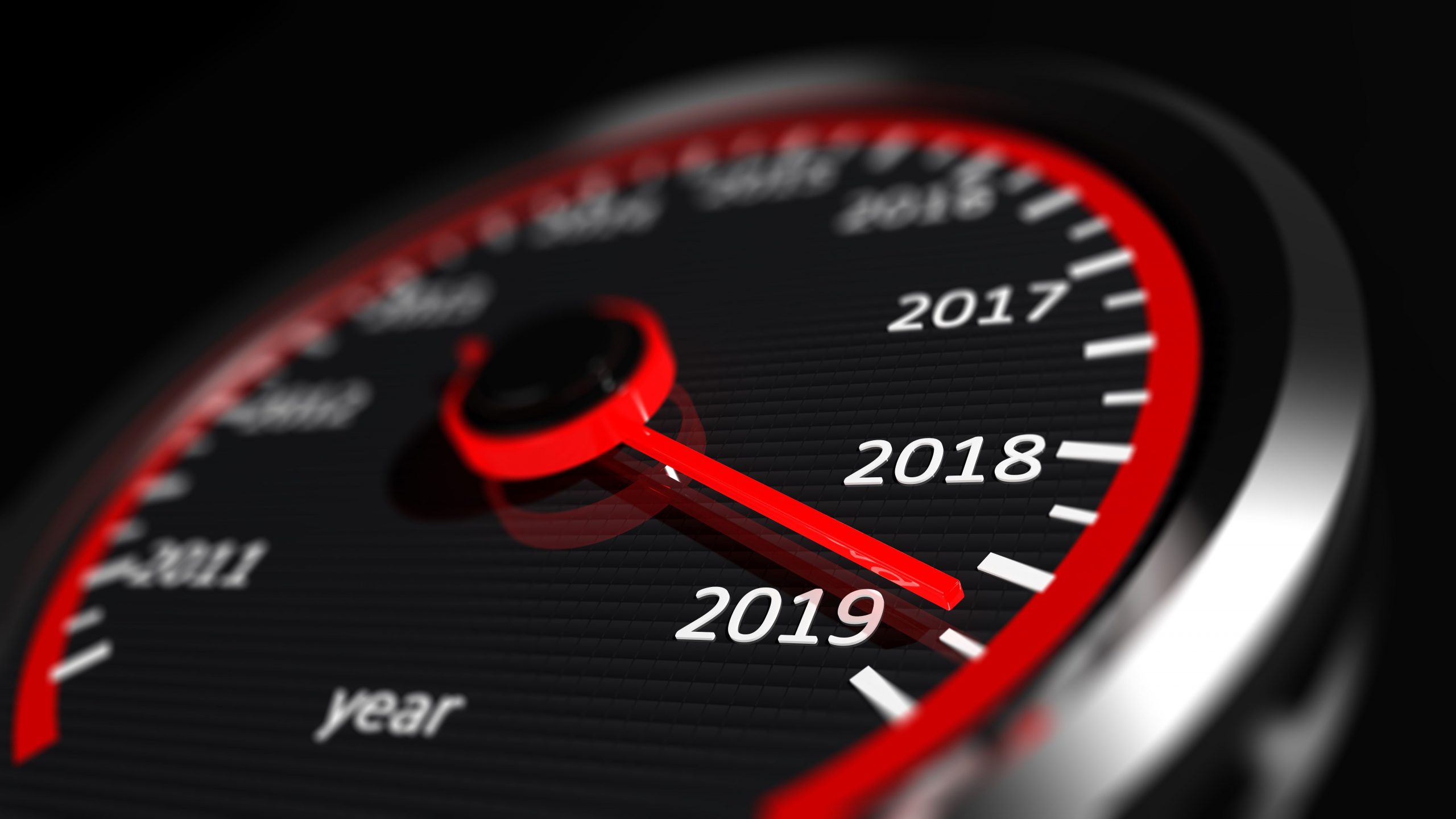 Since 2016, the Brazilian PTO (INPI) has been implementing several Patent Prosecution Highway (PPH) programs with different PTOs in order to accelerate examination of patent applications and try to reduce the large existing backlog.

Below is an overview of the PPH programs currently running in the INPI:

During Phase I of the pilot program, which ran until May 10, 2018, the INPI only accepted patent applications in the oil and gas industry.

On July 7, 2017, Costa Rica became a PROSUR member (together with Panama and the Dominican Republic), and in September 2017, a PPH agreement signed between the Costa Rican PTO and its PROSUR counterparts entered into force.

The Memorandum of Understanding (MoU) signed between the PROSUR members to implement the PPH contained a declaration by the Brazilian PTO stating that the fulfillment of the program in Brazil would be subjected to the approval by the corresponding Ministry. On December 2016, Brazil received favorable authorization to implement the PPH program, which finally started on July 1, 2017.

The INPI further intends to enter into new PPH agreements this year with Russia (ROSPATENT), South Korea (KIPO), Israel (ILPO) and Mexico (IMPI), as indicated in its 2018 action plan.

A Brazilian patent application has to comply with the following requirements to enter a PPH pilot program:

According to information published by the INPI, the average time to assess the eligibility of requests to participate in the program is 70 days, the average time from the PPH request until the first examination is issued is 160 days, and until a decision is made, 220 days.

Regarding the PPH INPI-EPO, only two patents have already been granted from the 25 requests filed to enter the program up until August 7, 2018.

The PPH INPI-SIPO program has received the most requests: 146 up until August 7, 2018, from which 10 patents already have been granted. In contrast, the PPH between the INPI and PROSUR has only received 3 requests, and no patent has been granted yet.

Despite a positive impact, the current PPH programs in Brazil have some limitations. In all programs, it is required that the patent application has been firstly filed either with the INPI or with the corresponding participating office. Additionally, except in the PPH INPI-PROSUR, only a limited number of requests are being accepted in each program and only for patent applications related to specific technical fields.

Remarkably, pharmaceutical patent applications, for which the average decision time at the INPI is currently 13 years, are excluded from eligibility in all PPH programs except in the INPI-PROSUR.