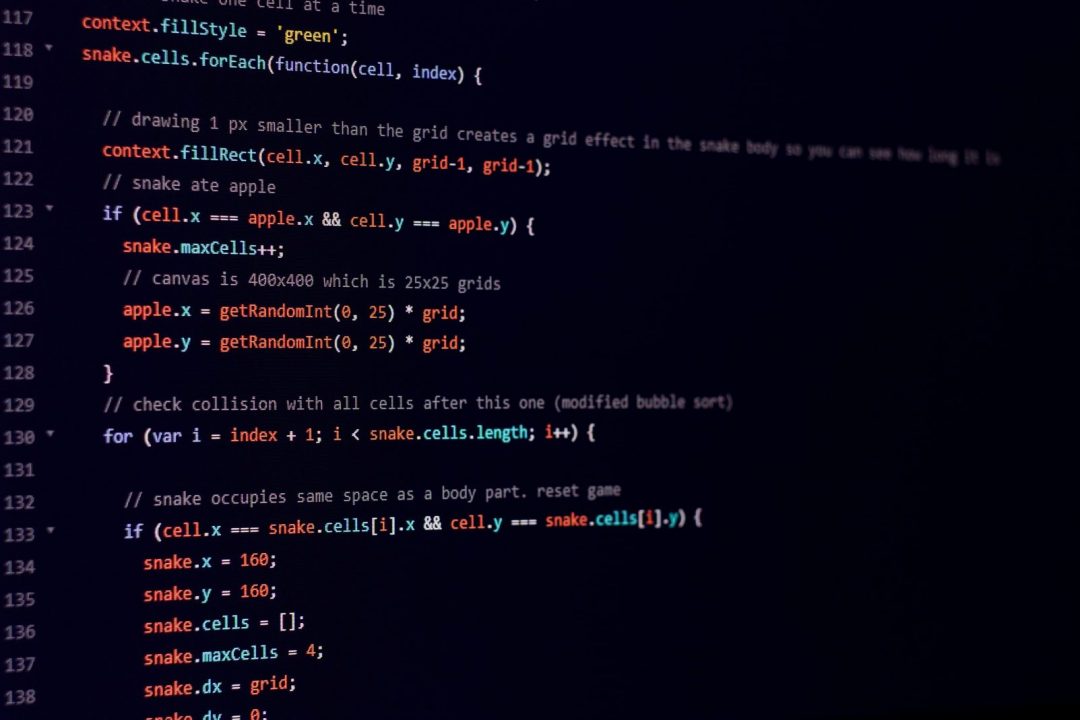 A common misconception regarding Open Source software is that it is equivalent to public domain software. However, this couldn’t be more wrong.

What is Open Source Software, and why does it matter?

A public domain software is that which the author has willingly surrendered the proprietary rights to it, all copyrights included, and therefore no license is required to use it. However, Open Source software can come with some undesired consequences, which would make its use riskier than traditional commercial software, like the lack of indemnification for third-party infringement claims.

Open source has undergone an image change in 2021 turning into a secure, low-cost strategy, even leading some investors to refuse to back a company that isn’t at least considering open sourcing their work due to it being an efficient use of capital. While it might seem contrarian to freely share your creation, some consider it as being better, because in cases where the software has a large community, it stands to reason that it will be more secure, stable, and even provide more features due to the large number of developers working on it, not to mention cheaply.

The evolution of intellectual property strategy in innovation ecosystems

It is important to note that an IP Strategy and an Open Source Strategy are not exclusive. Open source is simply another form of IP Strategy, these are still creations that can be patented.

That said Open Source is not without its risks. Since it is not done with the usual controls present in commercial software, a programmer that downloads an Open Source program that contains infringing code added by a previous developer is exposed to injunctions or legal damages. Another thing to take into consideration is when Open Source software uses copyleft licenses, which entails that all derivative work or modification must be distributed under the Open Source license, which could lead a company to lose the rights to their proprietary or underlying code or even force them to disclose trade secrets. This is why it is so important that companies that make use of Open Source software do their due diligence and keep extensive track records.