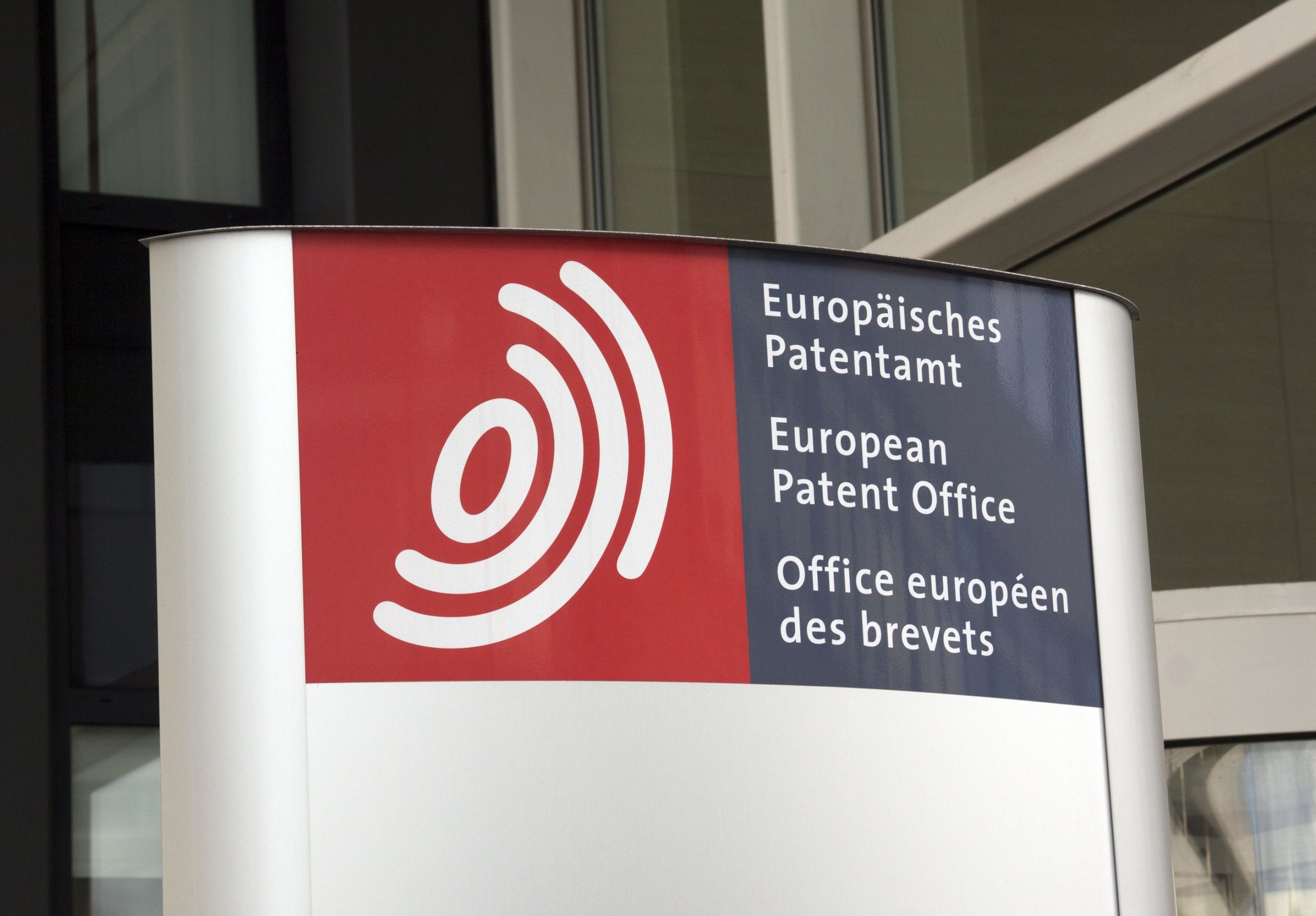 By José Santacroce, Partner and Head of Patent Department

On 28 February 2019, in its decision T0489/14 (Title of the invention: Simulation of the movement of an autonomous entity through an environment, Applicant: Connor, James Douglas) the EPO’s Technical Board of Appeal (TBA) 3.5.07 (Chairman: R. Moufang) referred three questions relating to computer simulations to the EPO’s Enlarged Board of Appeal (EBA).
The case concerns a simulation run on a computer, and the questions relate to the extent to which such a simulation can be considered to be based on technical principles.
The following questions were referred to the Enlarged Board of Appeal for decision:

The invention disclosed in European patent application No. 03793825.5 (IPC: G06F17/50) relates to a computer-implemented method, computer program and apparatus for simulating the movement of a pedestrian crowd through an environment.
The main purpose of the simulation is its use in a process for designing a venue such as a railway station or a stadium. The application is based on the insight that human interaction can be expressed and simulated in the same way as interactions of physical objects.
Claim 1 of the patent application according to the main request of the applicant reads as follows:
“A computer-implemented method of modelling pedestrian crowd movement in an environment, the method comprising:
simulating movement of a plurality of pedestrians through the environment, wherein simulating movement of each pedestrian comprises:
providing a provisional path (9) through a model of the environment from a current location (6) to an intended destination (7);
providing a profile for said pedestrian;
determining a preferred step (112′), to a preferred position (123′), towards said intended destination based upon said profile and said provisional path, wherein determining said preferred step comprises determining a dissatisfaction function expressing a cost of taking a step comprising a sum of an inconvenience function expressing a cost of deviating from a given direction and a frustration function expressing a cost of deviating from a given speed;
defining a neighbourhood (29) around said preferred position (123′);
identifying obstructions in said neighbourhood, said obstructions including other pedestrians (21) and fixed obstacles (25);
determining a personal space (24) around said pedestrian;
determining whether said preferred step (112′) is feasible by considering whether obstructions (21, 25) infringe said personal space over the course of the preferred step (112′).”
The Technical Board of Appeal 3.5.07 is of the view that the claimed invention lacks inventive step over a general purpose computer on the following grounds (section 11 of the decision):
“In the Board’s view, a technical effect requires, at a minimum, a direct link with physical reality, such as a change in or a measurement of a physical entity. Such a link is not present where, for example, the parabolic trajectory followed by a hypothetical object under the influence of gravity is calculated. Nor can the Board detect such a direct link in the process of calculating the trajectories of hypothetical pedestrians as they move through a modelled environment, which is what is claimed here. In fact, the environment being modelled may not exist and may never exist. And the simulation could be run to support purely theoretical scientific investigations, or it could be used to simulate the movement of pedestrians through the virtual world of a video game.”
In the proceedings before the TBA, the applicant has cited the earlier decision T1227/05 (Circuit Simulation/Infineon Technologies”), relating to a computer-implemented method for the numerical simulation of an electronic circuit. T1227/05 states: “An electronic circuit having input channels, noise input channels and output channels, the behavior of which is described by a system of differential equations is a sufficiently determined class of technical subjects, the simulation of which can be a functional technical feature.”
In other words, if the system or method to be simulated is sufficiently technical, then the simulation method itself is also a technical method and for the assessment of inventive step has to be compared with prior art simulation methods, not with the functioning of a general purpose computer.
The TBA consequently held that if the board were “to follow decision T1227/05, it would have to acknowledge that some or all of the steps of the simulation method of claim 1 contribute to a technical effect of the invention and could thus not be ignored when assessing inventive step” and that it “would hence be necessary to compare the invention with prior art other than a general-purpose computer.”
The TBA, however, still found that it “would tend to consider the subject matter of claim 1 of the main request to lack inventive step over a general-purpose computer” since the claimed method would “assist the engineer only in the cognitive process of verifying the design of the circuit or environment, i.e. of studying the behavior of the virtual circuit or environment designed.” And, “the cognitive process of theoretically verifying its design appears to be fundamentally non- technical.”
The TBA therefore referred the case to the EBA for reconciling its own view (citing a number of other earlier decisions as support) with the inconsistent view of T1227/05.
The alleged inconsistency in the law that is the basis for the present referral relates to the fact that in decision T1227/05, the Technical Board of Appeal considered that the disclosed simulation method was part of a fabrication process (making an electrical circuit), and as such the invention could not “be denied a technical effect merely on the ground that it does not yet incorporate the physical end product”. In the present case TBA 3.5.07 agrees that this earlier case is analogous, but raises concerns that the earlier case is effectively not reliable given the general legal background. Unlike electrical circuits simulations, which are based entirely on the laws of physics, simulation of a pedestrian crowd movement is only partly based on such laws, even if it may be simulated numerically. This referral seeks therefore clarity on whether the earlier case should be followed.
The outcome of the referral has implications far beyond computer simulations, but to Computer-Implemented Inventions in general, for example also to inventions related to Artificial Intelligence (AI) or Machine Learning (ML) to model systems and processes without necessarily controlling or interacting with physical means.