New agreements between the Brazilian INPI, and the Danish PTO 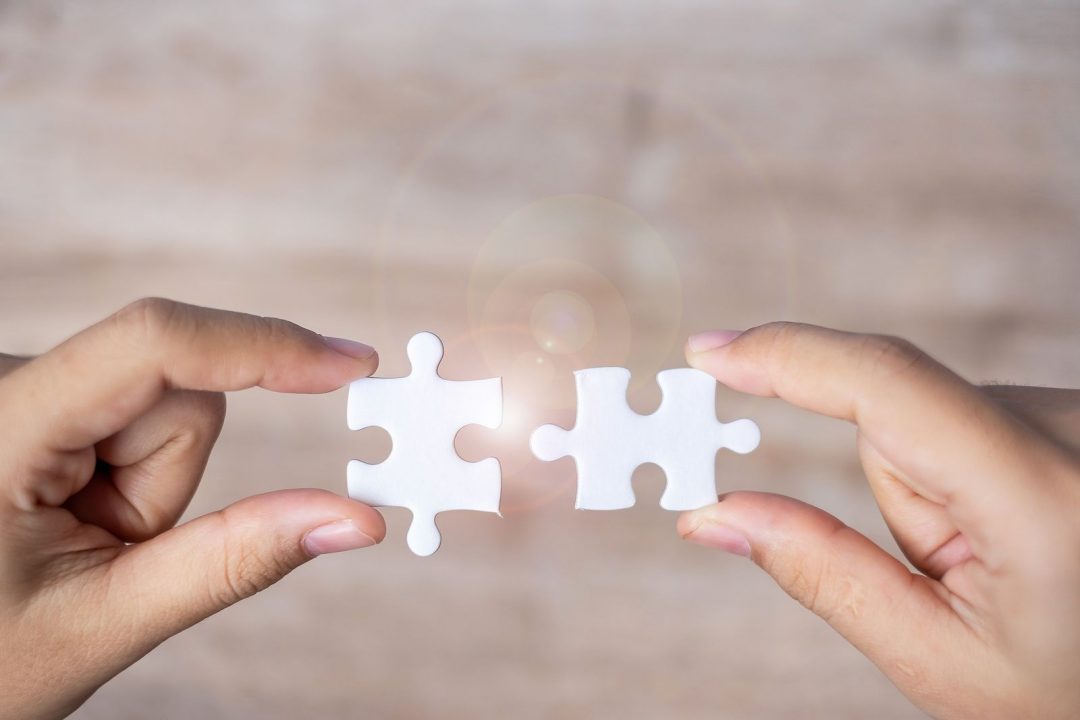 Agreements between DKPTO and INPI

On 7th October 2019, the Danish Patent and Trademark Office, DKPTO and the Brazilian National Institute of Industrial Property, INPI have signed three agreements whose main objective is to increase and develop the innovation activities, including the generation and trading of Industrial Property assets, such as patents. Agencies working in scientific and technological research in both countries are expected to get closer.
The agreements, which are the result of good collaboration between the Danish and the Brazilian authorities, allow the two countries to join efforts in crucial economic areas such as services, health care, clinical testing, clean energy, and even food and agribusiness.

The first agreement aims to encourage and develop cooperation between companies from both countries in Research, Development, and Innovation (RDI). Potential participants are already being evaluated in the various regions of Brazil. One of the expected results of this work is the increase in the number of patents and other industrial property assets under co-ownership, i.e. involving two or more partners.

The purpose of second agreement is to improve/expand the process of streamlining the analysis of Brazilian patents in Denmark and vice versa, allowing applicants in Denmark and Brazil to obtain corresponding patents faster and more efficiently. This will be made possible through a new Patent Prosecution Highway (PPH) agreement, broader than the current one (http://www.inpi.gov.br/menu-servicos/patente/projeto-piloto-pph). The existing PPH with Denmark, which began on 01st September 2018 and lasts for two years, includes areas within machinery, environment, and energy. According to the Foreign Ministry and the Brazilian authorities, the next agreement will be expanded to include new areas.

The third agreement involves the next stage of an Industrial Property asset: commercialization. It refers to the IP Marketplace, an online trading platform for these assets, working as a display window with trademarks, patents, and industrial designs. Today, around 6,000 users across 157 countries are registered. Participation is free of cost and the platform is open to companies, universities, and the public at large.
IP Marketplace is also a collaboration platform for inventors across the world, who can become acquainted with innovations in their fields of knowledge and meet researchers. According to the president of INPI, Cláudio Vilar Furtado, Brazilian trademarks and patents may be seen by other inventors, who may be interested in trading these assets, bringing positive effects on the innovation system in Brazil and, finally, on the economy as a whole.