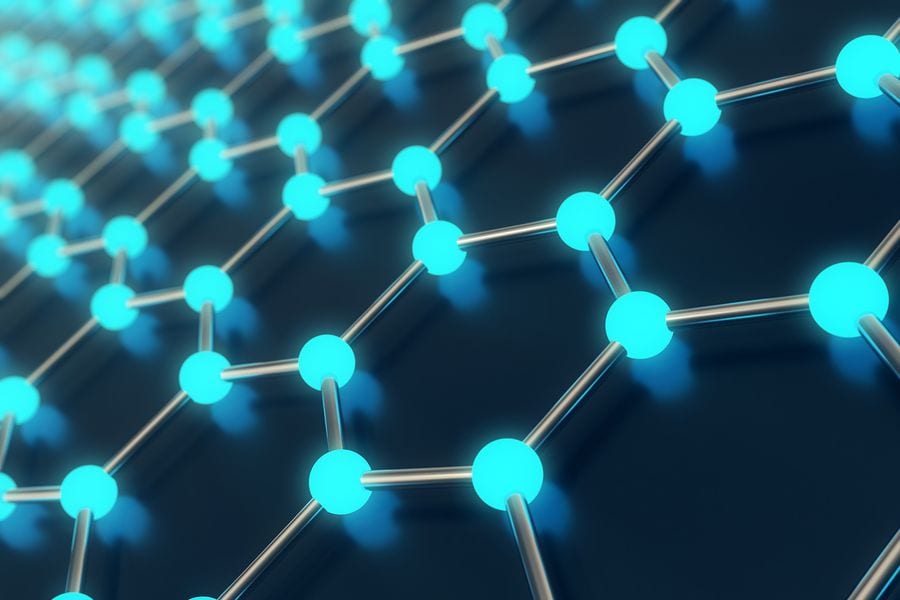 Nanotechnology is the manipulation and production of materials and devices on the scale of atoms; through molecular manufacturing. In theory, any physical object could be reproduced in the laboratory. It is easy to note how the potential of nanotechnology could be immense, especially in the medical field, where nanotech developments can be exploited for a wide range of uses like tissue engineering, diagnostics, surface texturing, biointerfaces and drug delivery. However, biotechnological innovations could have a much greater variety of applications in areas like electronics, food production, cosmetics, textiles and even environmental protection.

Within Latin American countries, Brazil is being recognized at the forefront of nanotechnology research. Technological research is well funded at the public level and carried out by universities and research bodies.

The Nanotechnology sector in Brazil

How is the effort in biotechnological research and investments mirrored by the growth of registered patents in Brazil?

Since 2004, the Brazilian Intellectual Property Institute (INPI) recorded a growing number of patents obtained in the field of nanotechnologies – in correspondence with the creation of the Nanoscience and Nanotechnology development program.

According to a research carried out by the University of Sergipe, out of a sample of 69 nanotechnology patents obtained from 1993 to 2015,  57% were filed by private companies, 23% by universities and public research centres and 20% by individual inventors.

Most of the inventions patented belonged to the category “Manufacture or treatment of nano structures formed by individual manipulation of atoms, molecules, or limited groups of atoms or molecules as discrete units”, followed by “nanocapsules”.

Another, more comprehensive research carried out by scholars at the University of Rio de Janeiro and the ICICT, shows that the INPI Brazil received 1343 patent applications in the nanotechnology field from 1991 to 2011. Again, the peak in the number of patent applications occurred from 2004 to 2010, as a result of various funding initiatives directed at nanotechnology research. Most of the applications have been filed in the areas of nanomaterial, medicine and biotechnology.

It is worth noting that government funding initiatives could positively boost the number of patent applications in the biotechnology field, as nanotechnologies require a strong R&D investment, for which an initial support from the state can be incredibly useful.

It is also important to note that the Brazilian IP law does not provide a special treatment to nanotechnologies. However, the recent changes in the procedure for pharmaceutical patents – that does not require the assessment of the ANVISA anymore – other than for the analysis of potential public health issues- could positively affect pharmaceutical nanotechnologies.