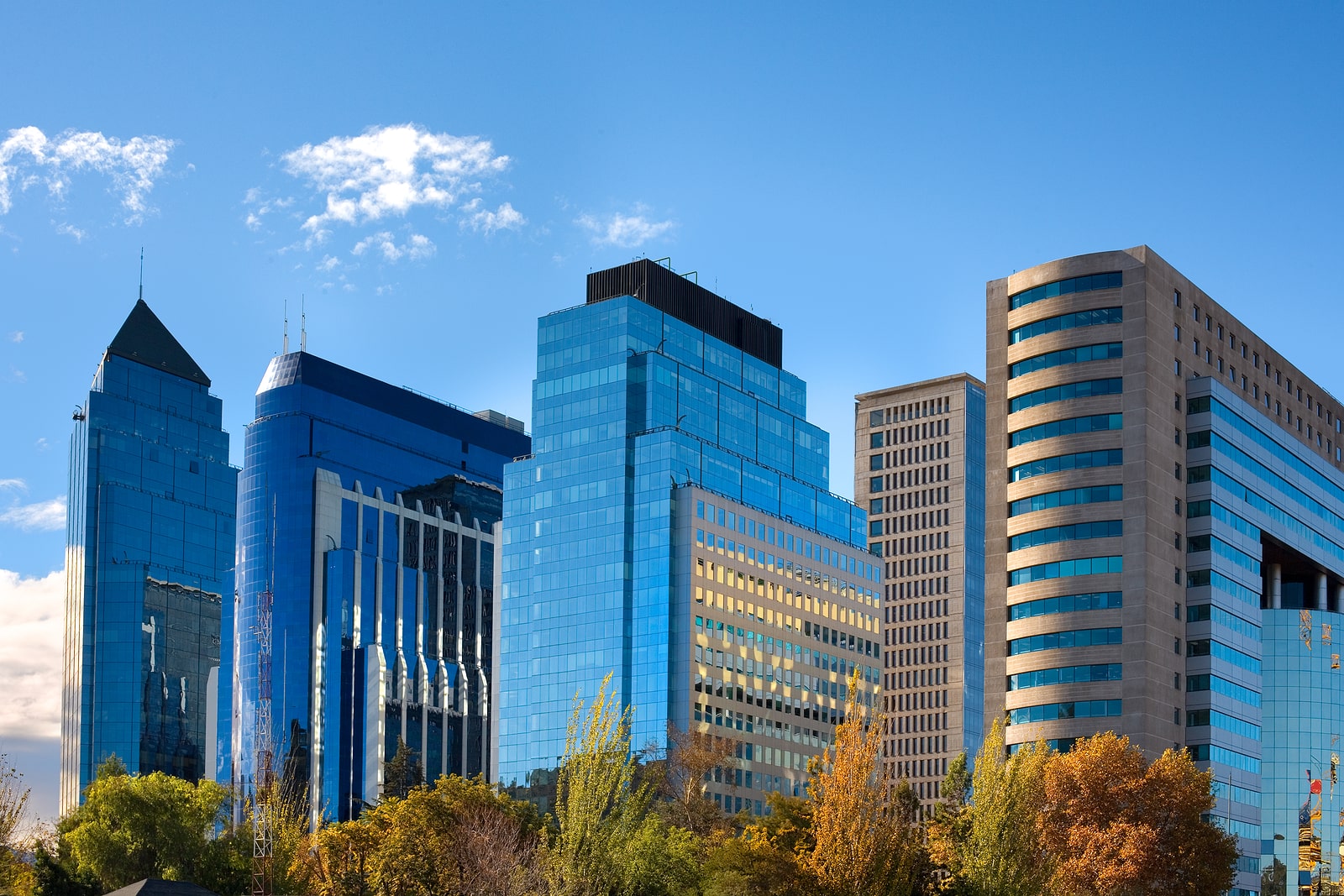 Earlier last month, on July 5th, the Chilean Congress approved Law No. 21.355 comprising modifications to the previous Law, Law No. 19.039. According to the Chilean Congress, amended provisions provide greater protection and enforcement of the industrial property rights and users who rely on the system. Among the modifications incorporated into the law, the following stand out:

Registration, use, and other procedures relative to trademarks

Finally, approved modifications will enter into force as of the publication of its regulations, which must be dictated within a period of 6 months.