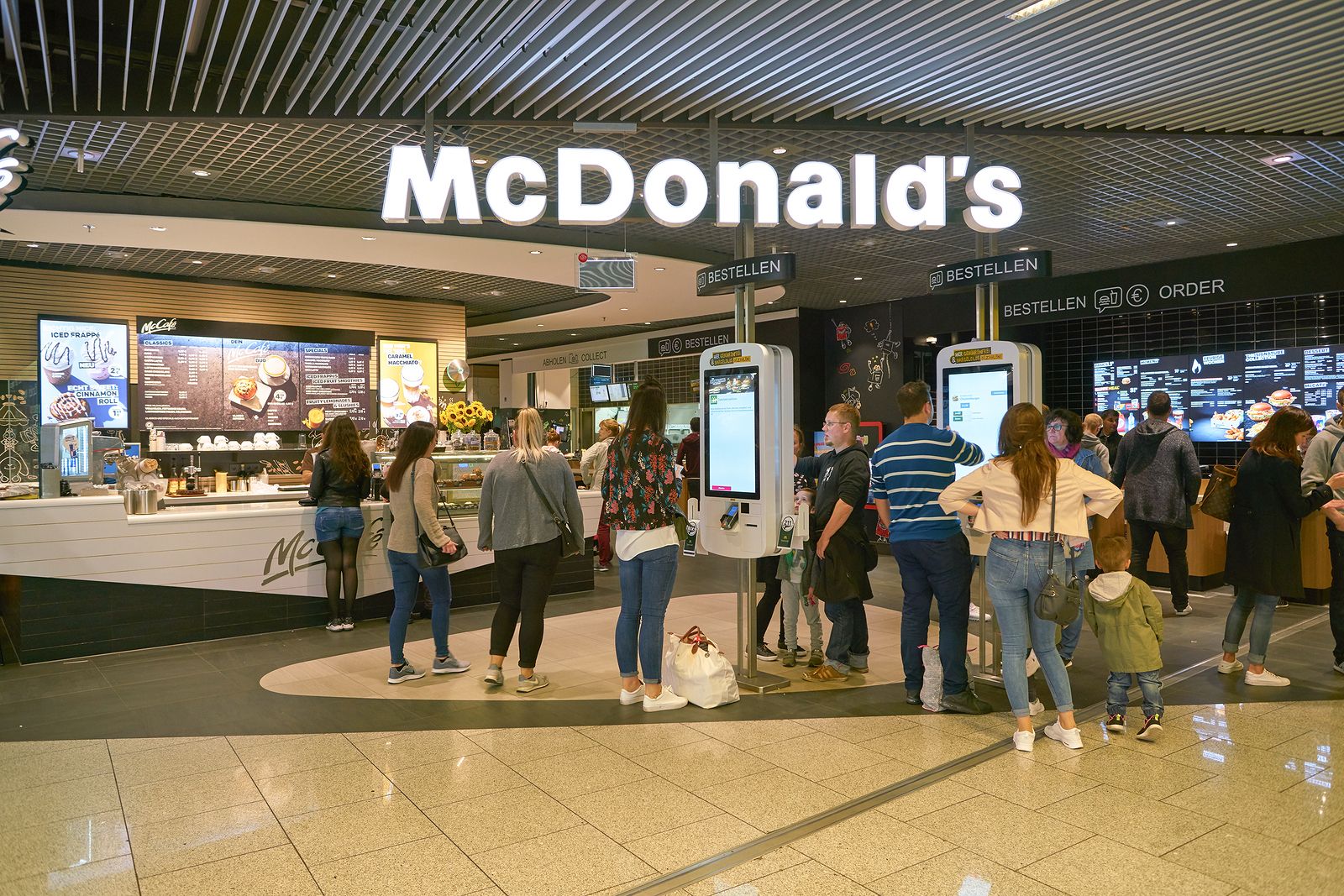 By Maria Sol Porro
After years of confrontation with the small Irish supermarket chain, “Supermac”, founded in 1978, the European Union Intellectual Property Office (EUIPO) has revoked the rights to use the “Big Mac” brand in the European Union, registered by the multinational-nal “McDonald’s”.
The conflict began in 2015 when “Supermac” wanted to expand its 100 stores throughout the United Kingdom and other areas of the EU, trying to register the “Supermac” trademark on these sites. However, he found that although none of the products offered by the Irish was called ¨Big Mac¨, the multinational used the similarity between the two trademarks to block the expansion, preventing the registration of “Supermac” in the EU, pointing out that the similarity of both TM could confuse consumers. In this case, the EUIPO agreed with the US multinational due to the similarities between the two signs and the possible confusion alleged by McDonald’s.
Before this blockade by the multinational, the Irish fast food chain presented its claim against EUIPO in April 2017, requesting the revocation of the protection on the trademark “Big Mac”, alleging that “McDonald” registers and retains different denominations to use against its future competitors.
In relation to this new requirement, the community body decided to admit the claim of “Supermac” and revoke the registration of the trademark owned by “McDonald’s” because the US company had not demonstrated a “genuine use in a significant part of the European Union” of the same during the five years prior to the filing of the aforementioned case, which was in 2017. For this reason, “Supermac” may use the denomination ¨Big Mac¨ in any product that sells at the present. However, it is important to remark that, since TM ¨Big Mac¨ is also registered at the national level, “McDonald’s” will not lose its protection in these areas.
However, the last word has not yet been said, as a spokesperson for the hamburger multinational has declared that “McDonald’s” will appeal the ruling of the EU Intellectual Property Office. In this way, the resolution will go to the resource room of the community body, in which the US company may provide new evidence, with the final decision reaching the Court of Justice of the EU, based in Luxembourg.