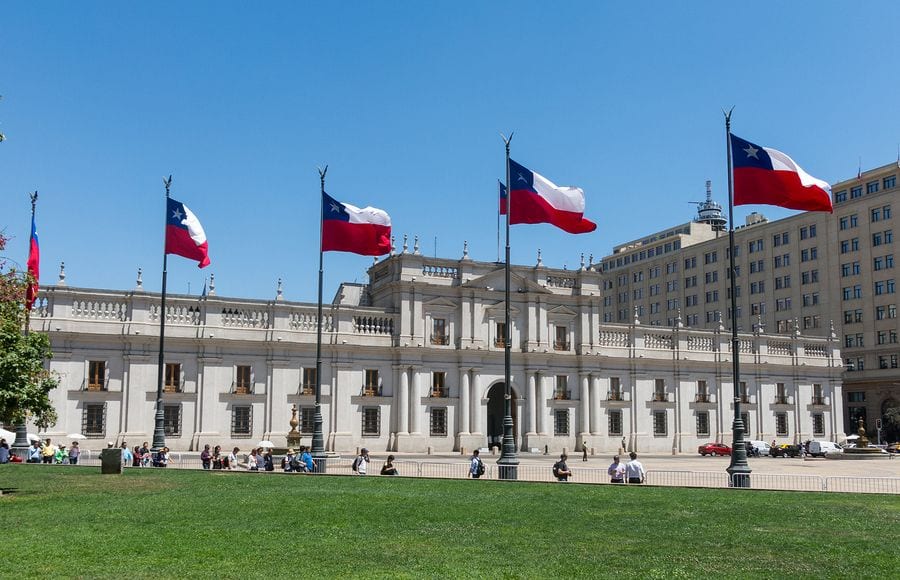 By 2050, more than half of the world’s population is expected to live in urban areas. Providing everyone with sufficient resources like energy, water and transport may prove extremely challenging. Smart cities are born to tackle this issue with the help of digital technologies: they are based on an innovative infrastructure that uses IT, artificial intelligence and internet of things to improve energy efficiency, environmental sustainability and social welfare.

While the definition of a smart city can vary, there is general agreement on some of the elements that compose it: in smart cities, energy is generated by clean sources like hydro, solar, wind power, marine and geothermal; transport is fuel-free, mainly electric; smart grids improve energy distribution and avoid waste. In addition, buildings are smart, and therefore they are electronically monitored and controlled: sensors collect data on temperature, humidity and other values and automatically adjust lights, heating and air-conditioning; access control is provided through biometrics or other intelligent systems.

In South America, Chile is at the forefront of smart cities development. In 2015, the metropolitan region government of Chile awarded 1bn pesos – approximately US$1.6 million – to 5 smart city projects. The year before, a prototypical Smart City Santiago was launched in the Huechuraba district: the project, funded by the energy corporation Enel, is an ideal city where all technologies work in a seamless, integrated way.

A smart city infrastructure is based on a series of technologies that, in turn, may raise new legal issues.

First of all, smart cities are based on innovative green energy technologies, that need to be protected through intellectual property instruments like patents. Chile is one of the more developed South American countries when it comes to renewable energy – the National Energy Policy 2050 set the target of achieving the 60% of electricity production from green power. However, from 2000 to 2011 only 157 patents on climate change mitigation technologies were filed by Chilean inventors. Public funds and green patent highway program like the one established in Brazil could be an incentive to file more green patents.

Trade secrets are another useful instrument: according to article 86 of the Chilean Industrial Property Law, they consist in “any knowledge of industrial products or procedures that,  being kept secret, gives the holder a competitive advantage, enhancement or advance”. Any innovation dealing with smart city solutions could be efficiently protected as a trade secret if lacking the requirements for filing a patent.

Smart cities – and especially smart buildings – heavily rely on the internet of things technologies. The legal implications of IoT are unpredictable – especially when it comes to IP infringements. IoT devices interoperate with other systems: for instance, a software app that controls the heating system is linked to a sensor that monitors temperature, which is in turn linked to the boiler. The company that developed the sensor may require a license for their product to be connected to the software app and so does the company who built the boiler. The aspect of licensing may become pivotal to avoid patent infringements.

Cloud computing is another technology that smart cities will rely upon as storing data in the cloud ensures substantial energy savings. However, it may increase the risk of cyberattacks, trade secret thefts and data breaches. In this regard, Chile enacted the Data Protection law No. 19,223 in 1993, sanctioning all crimes against data stored in IT systems, and crimes aimed at damaging those systems. Chile joined the Budapest Convention on Cybercrime in 2017.