IP & Environment: on the road for a greener world 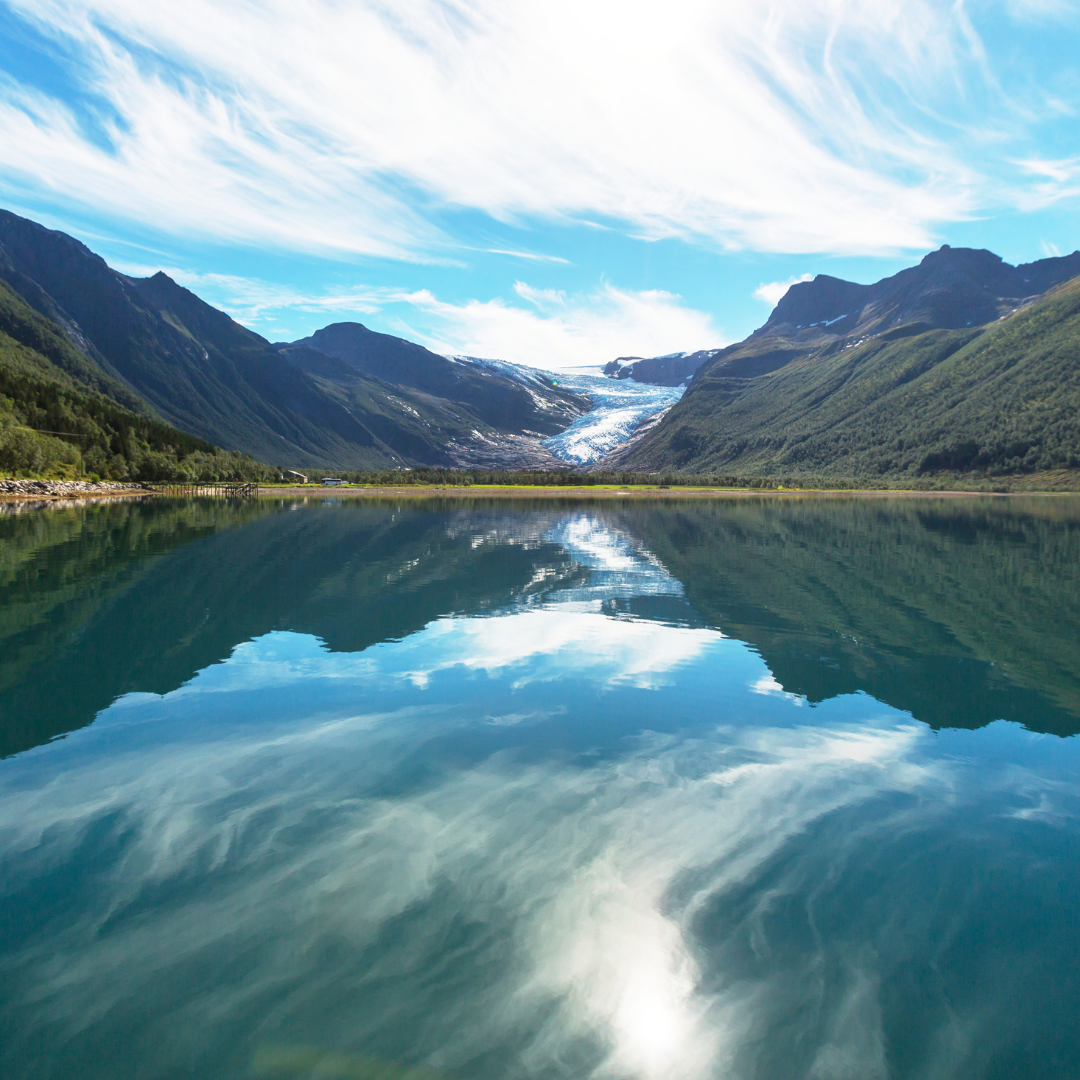 On June 5th, we celebrated World Environment Day. Over the past few years, the climate crisis has become more and more evident, forcing us to become more aware and address the damage that our actions have caused – and continue to cause – to the Earth.

This realization and global movement have created a mindset where collectively we work to compensate for the damage through different actions by both small and large-scale initiatives, ranging from recycling in the home to government implemented policies on water use.

Environmental awareness has now reached and created a change in the way a business runs and the processes they have in place, this can be said for a number of brands both on a global and local scale. The changes come partly through consumer pushes, as more and more customers demand that companies recognize and repair the damage they cause to the world. In this sense, intellectual property and innovation play a very important role in caring for the environment, with many examples of these can be found in patent protection.

In 2015, companies with a global reach such as IBM, Nokia, the technology company Pitney Bowes and Sony, joined forces with the World Business Council for Sustainable Development (WBCSD) to work to protect the environment through an initiative to create innovative patents, environmentally responsible and in the public domain. The initiative was named “Eco-Patent Commons (EPC)”

The main objective of this initiative was that the patents granted provide a solution with an environmental advantage. Through EPC, any person who is interested in providing environmental benefits is free to use these patents to maintain the authorship of the works. The initiative promotes collaboration between companies in terms of sustainability.

Among other interesting examples, the Nokia company launched a patent to help companies reuse old phones, transforming them into new products such as digital cameras, devices, and other electronic items. The automotive world has not been left behind with sustainable initiatives, and many sustainable innovations have been protected through patents. Among these, the best known is the manufacture and sale of electric cars, led by the company Tesla Motors, Inc. Focusing on transportation, energy production, and storage, segments that are
traditionally the most polluting in the United States and in other countries.

As of December 31, 2011, Tesla Motors had 59 issued patents and another 230 patents pending approval. The patents will start to expire in 2026. However, in June 2014 Tesla released all its patents.

While there is a long way to go to a truly sustainable world, and we, as consumers, should be responsible for demanding companies do their best efforts towards protecting the environment (in addition to protecting it ourselves), it is worth thinking about the long road we have paved in the last decade and celebrate and support the business initiatives that seek to travel this important road through innovative inventions. In this new paradigm, Intellectual property will be a fundamental ally for those inventors.