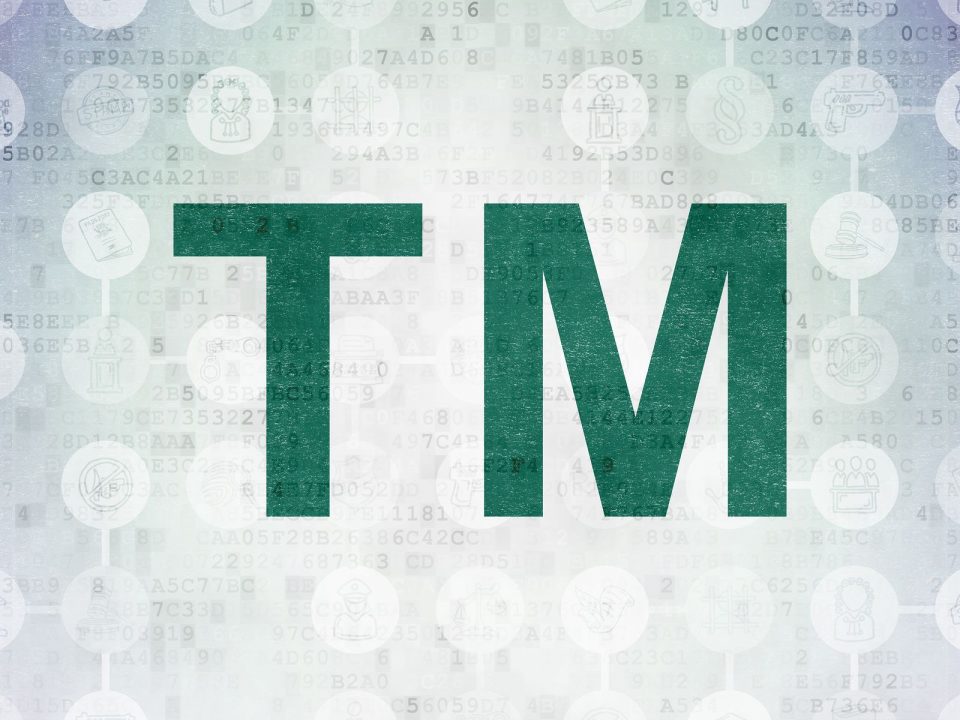 Moeller IP Advisors kindly informs to clients and friends that on May 27, 2019, the INPI Resolution No. 123/2019 was published, clarifying the recent modifications of our Trademark Law and its regulatory decree.
By this Resolution, the following is determined:

Important information regarding Declaration of Use in Argentina
Filing of Declaration of Use mandatory. Term
The obligation of filing a Declaration of Use (DOU) falls only upon trademarks and trademark renewals granted as of January 12, 2013.- The DOU should be filed as from the 5th anniversary of validity up until the 6th anniversary of validity, together with the payment of the corresponding fee.
Grace period for filing Declaration of Use
A grace period of up to January 12, 2020 is stablished to comply with the submission of the DOU for trademarks and trademark renewals granted between January 12, 2013 and January 12, 2014.-
If the DOU is not submitted in due time, it could be later on filed provided that an additional fee is paid or each year of delay.
Proof of use
The submission of proof of use is not required. Filing of the DOU, executed by Moeller IP in representation of their clients, is sufficient.
Use of marks
The mark that was not used in the first 5 years becomes vulnerable to cancellation due to lack of use. However, the mark would not be lost unless the cancellation is been declared at the request of a third party. The subsequent use regularizes the use situation of the mark.
If the mark is used only for some products in the class, the products that were not used would be vulnerable due to lack of use. However, this would not affect the validity of the registration for all the products it protects unless there is a cancellation request filed by a third party.
If the mark is used for products or services in other classes of the Nice Classification, this use would suffice to preserve the validity of a registration provided that said products or services are related to the class in question. The same goes in case the mark is used to designate activities related to the products or services protected by the registration.
We hope this information is clarifying and Moeller’s team remains available for any information or clarifications you may need. If you have any questions please reach out to us via trademarks@moellerip.com