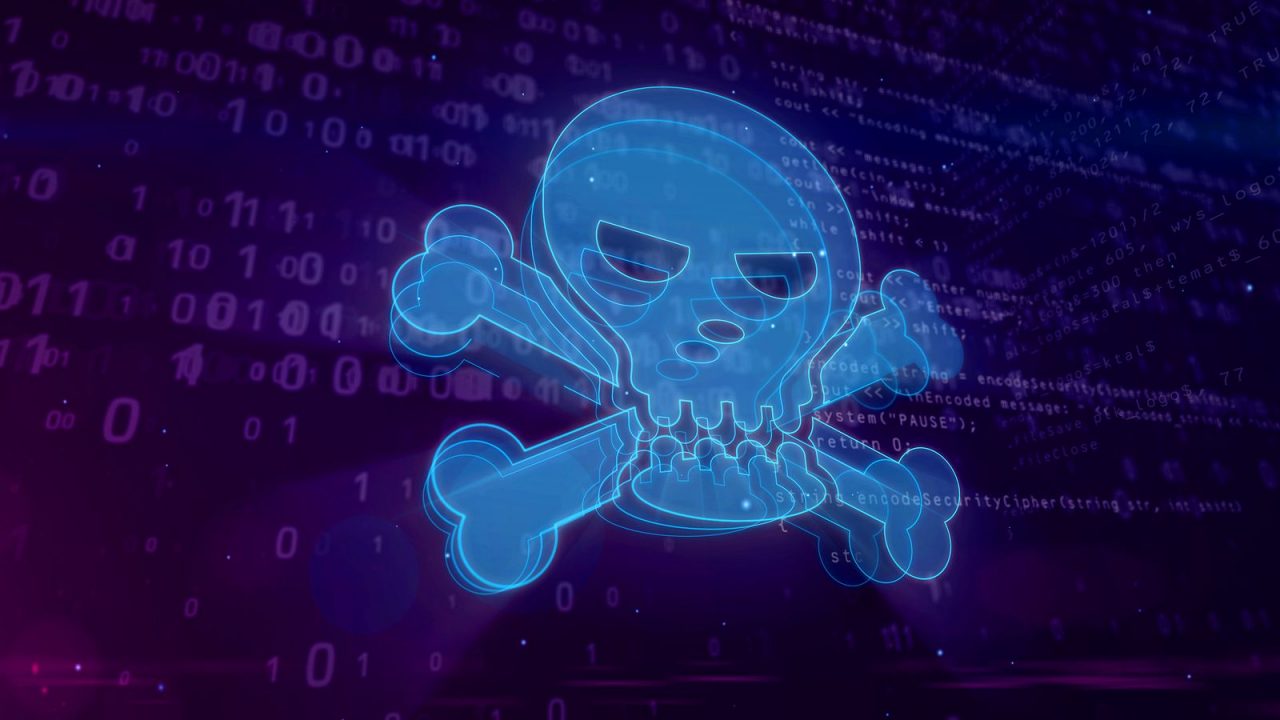 By Maria Sol Porro
The fight against piracy always meant an important effort for the governments, but in the last years, due to the accelerated evolution that the different technological means have experienced in a short period, the fight against piracy is not only physical and tangible but also digital, being often the digital piracy more powerful and damaging by having no defined limits.
For this reason, different governments began to take measures in line with this new type of online piracy. An example of the abovementioned measures are the new strategies for the fight against piracy taken in Peru (including digital anti-piracy) by the Indecopi – National Institute for the Defense of Competition and the Protection of Intellectual Property – during the first quarter of the current year.
As Indecopi was able to determine, the sectors most affected by digital piracy within the Peruvian territory are those related to music and the retransmission of soccer programs. This is why the institution will begin to review a series of cases both by complaints by parties and by ex officio against certain pirate websites. In the case of music, Indecopi aimed to sites such as “Godaddy”, to which the Official Author Institution has issued precautionary measures to indicate the removal of pirated websites hosted within its platform, even though these sites do not have domicile in Peru. In regards to the retransmission of football matches, the Peruvian institution pointed to sites such as “Direct Red”, which would be reproducing copyright and related rights of others, without paying any kind of right. For that reason, Indecopi not only dictated a series of precautionary measures to suspend this website, but also requested the Peruvian telecommunication operators (Telefónica, Claro, Bitel) to cut off the possibility of this site to continuing to transmit this soccer programs.
In this regard, it is important to highlight that the commitment of the Peruvian government in the fight against piracy has begun a few years ago, with the closest background being the one carried out by the Specialized Prosecutor’s Office in Customs Crimes and Intellectual Property of Lima against the Pelis24 domain.tv. Therefore, these last measures come from a serious and continuous policy that Indecopi, together with other Peruvian associations, have been applying for some years in Peru, and it is expected that this line will continue and be reinforced in the coming years.