How are the sanctions imposed by the UK, the US, and Europe affecting IP rights 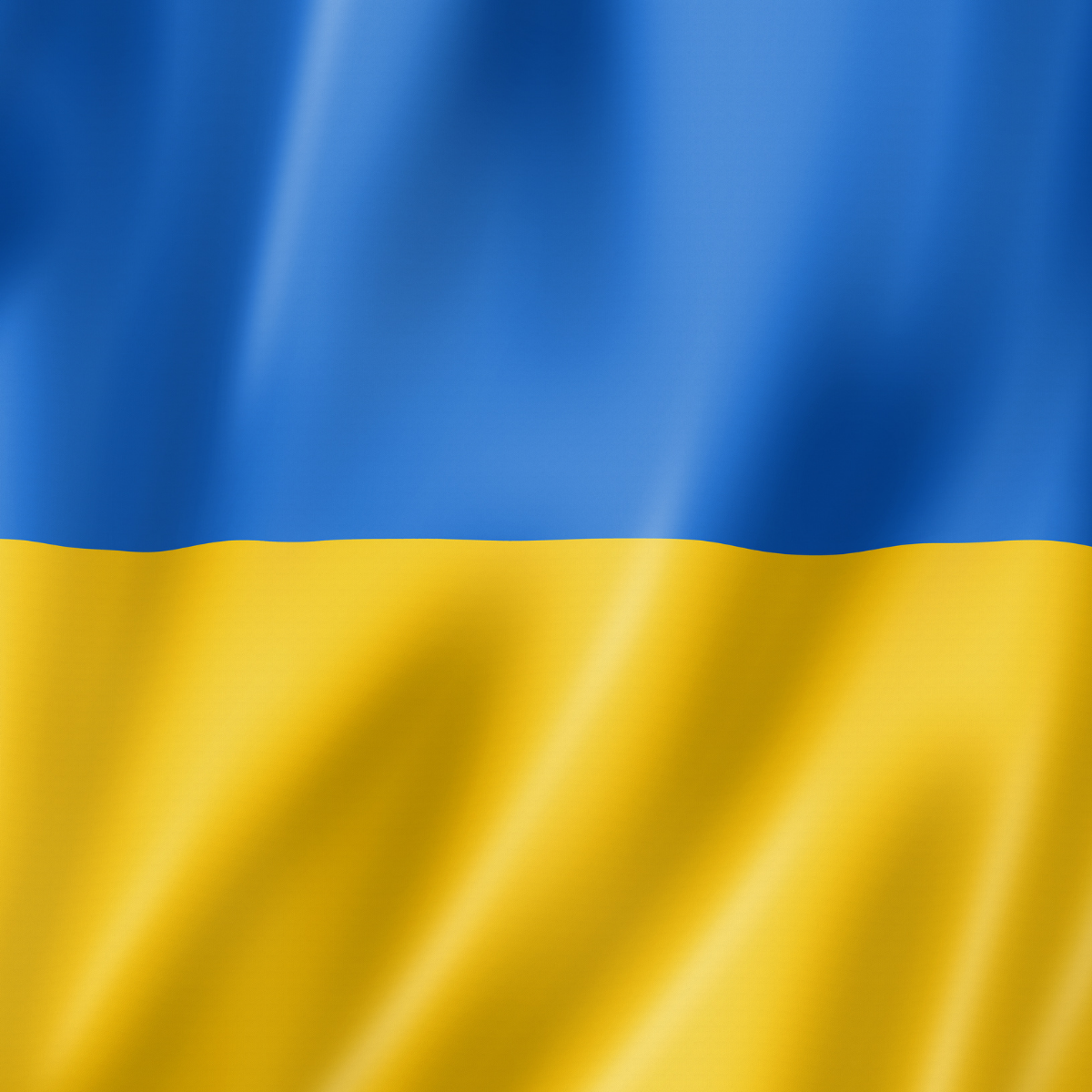 On the 24th of February, we all watched in astonishment as the Russian forces entered Ukraine, changing the world as we know it. Two weeks later, the conflict continues. As a result, several restrictive sanctions have been imposed on the Russian Federation to condemn the actions of Vladimir Putin.

The penalties, promoted by the UK, the US, and Europe, were supported by most countries. Even Switzerland left behind its tradition of neutrality to adopt sanction packages imposed by the EU against Russia.

Some Russian banks were excluded from the Swift messaging system, and the US, the EU, and the UK have banned people and businesses from dealing with the Russian central bank. In addition, the US, EU, the UK, and Canada banned Russian aircraft from their borders, among other measures.

As a result of these actions, Russia became isolated from the rest of the world. Inevitably, this will have effects on the sphere of IP Rights.

For starters, many companies are cutting commercial ties with Russia. They are not only leaving as a gesture of solidarity with Ukraine, but also due to the difficulties occasioned by the need to comply with the imposed sanctions: day-to-day logistics, such as paying foreign suppliers, importing necessary equipment to operate by air, and collecting revenue, got too complicated and might not be worth it. Apple, P&G, Ikea, KPMG, Walt Disney, BMW, Hermes, Adidas, and Nike are just some companies that have stopped or significantly reduced their commercial activity in Russia in the last few days. New international investments in Russia in this scenario are almost impossible to conceive. Most likely, all this will harm the practice of local agents: in the short term, fewer instructions will arrive, and the long-term growth potential of Russia is affected.

Even without companies leaving, Russian firms’ ability to provide regular services is affected by the sanctions. In practical terms: most international IP rights owners can no longer pay their Russian agents, nor they can send via air any documentation (note: even PayPal, DHL, and UPS have suspended their services in Russia).

Moreover, as a gesture of solidarity with Ukraine, the European Patent Office has suspended all cooperation with the Russian patent office (ROSPATENT) and the Eurasian Patent Organization (EAPO). The decision also applies to Belarus’s patent office. The UK’s Intellectual Property Office (UKIPO) has also announced they will not be providing services to those on the economic sanctions list, either directly or through their agents.

In an intent to mitigate the impacts of trade restrictions, according to Business news service Kommersant, the Russian authorities are considering lifting the administrative and criminal liability for the use of IP Rights owned by rights holders from countries that support the sanctions against Russia. For justification, Russian authorities rely on article 1360 of their Civil Code, which enables the government to decide on the use of an invention, utility model, or industrial design without the consent of the patent owner, in the event of an emergency related to ensuring the defense and security of the state.

The intention would be to advance with compulsory licensing of software, databases, and topologies for integrated circuits patents, in addition to the legalization of software piracy. This measure would dim the effects of the halt of sales from companies such as Microsoft, Apple, SAP, and Oracle, whose software might be put into circulation without their authorization and any revenue. However, with technological advances and cloud-based systems, operating on subscription, software piracy is currently not as effective as it once was.

The impossibility of purchasing goods and software from legitimate IP owners, together with deficient IP protection and disregard of IP rights, creates the perfect condition for the counterfeit business to thrive in Russia. The country could potentially become a source of counterfeit goods and software that, though currently unlikely to be exported, could eventually represent a threat to IP rights owners.

More than ever, companies should ensure their rights by registering them with the relevant customs authorities and have a solid anti-counterfeiting strategy to prevent and handle infringement.