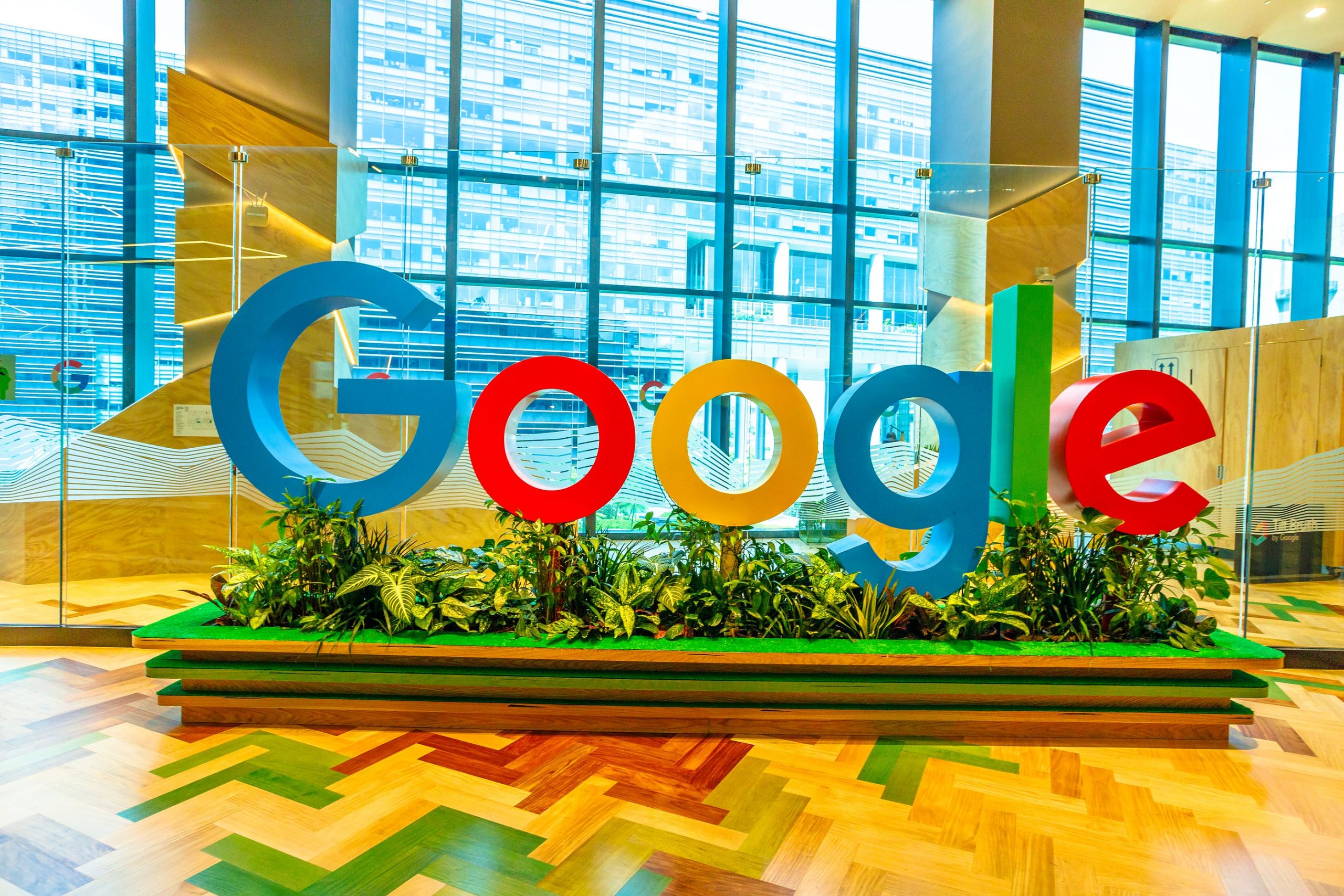 After a decade from its beginning, the Google vs. Oracle has ended with Google on the winning side. However, the decision has garnered much controversy due to how it might impact the future of code. One side rooting for Google believing that companies would be forced to implement deliberately incompatible standards (restricting services’ abilities to communicate with one another) to protect themselves from the risk of complex litigation. The other side rooting for Oracle while cautioning that a judgment favoring Google’s position would weaken protection for copyright for software code developers, allowing competitors with better resources to develop improved products from smaller firms, and reduce the motive for innovation within the industry.

On August 13, 2010, Oracle sued Google for copyright and patent infringement, citing that Google was aware that they had developed Android without a Java license and copied its APIs. Oracle also mentioned that Google had no excuse to be unaware of infringing patents, given that they had hired developers that had originally worked on Java. Oracle sought both monetary damages and an injunction to stop Google from using the allegedly infringing materials.

The first phase of the case, which lasted 5 years, was split into three phases, copyright, patent, and damages. The court ruled in favor of Oracle by successfully establishing that APIs are copyrightable, but their claims of patent infringement were rejected.The second phase began in 2016 on whether Google’s actions were fair use given the prior ruling that the APIs were copyrightable. The courts ruled in favor of Google, which Oracle appealed a managed to get reversed in the Court of Appeals.Google appealed before the Supreme Court of the United States in January 2019 seeking to challenge the rulings made by the appeals court in Oracle’s favor. The Court issued its decision on April 5, 2021, letting Google off the hook by overturning the lower court’s decision.

Justice Stephen Breyer, who wrote the majority opinion said that “to allow enforcement of Oracle’s copyright here would risk harm to the public”. So many programmers used and had a deep knowledge of Oracle’s building blocks that such a move would turn computer code into “a lock limiting the future creation of new programs”. “Oracle alone would hold the key,” he warned.

In a dissenting opinion, Justice Clarence Thomas commented that allowing fair use simply because it allows new products to be created effectively redefines the idea. “That new definition eviscerates copyright,” he warned. He also lamented that the majority had decided not to rule on whether code was copyrightable, instead of saving the question for another day and relying on fair use instead.