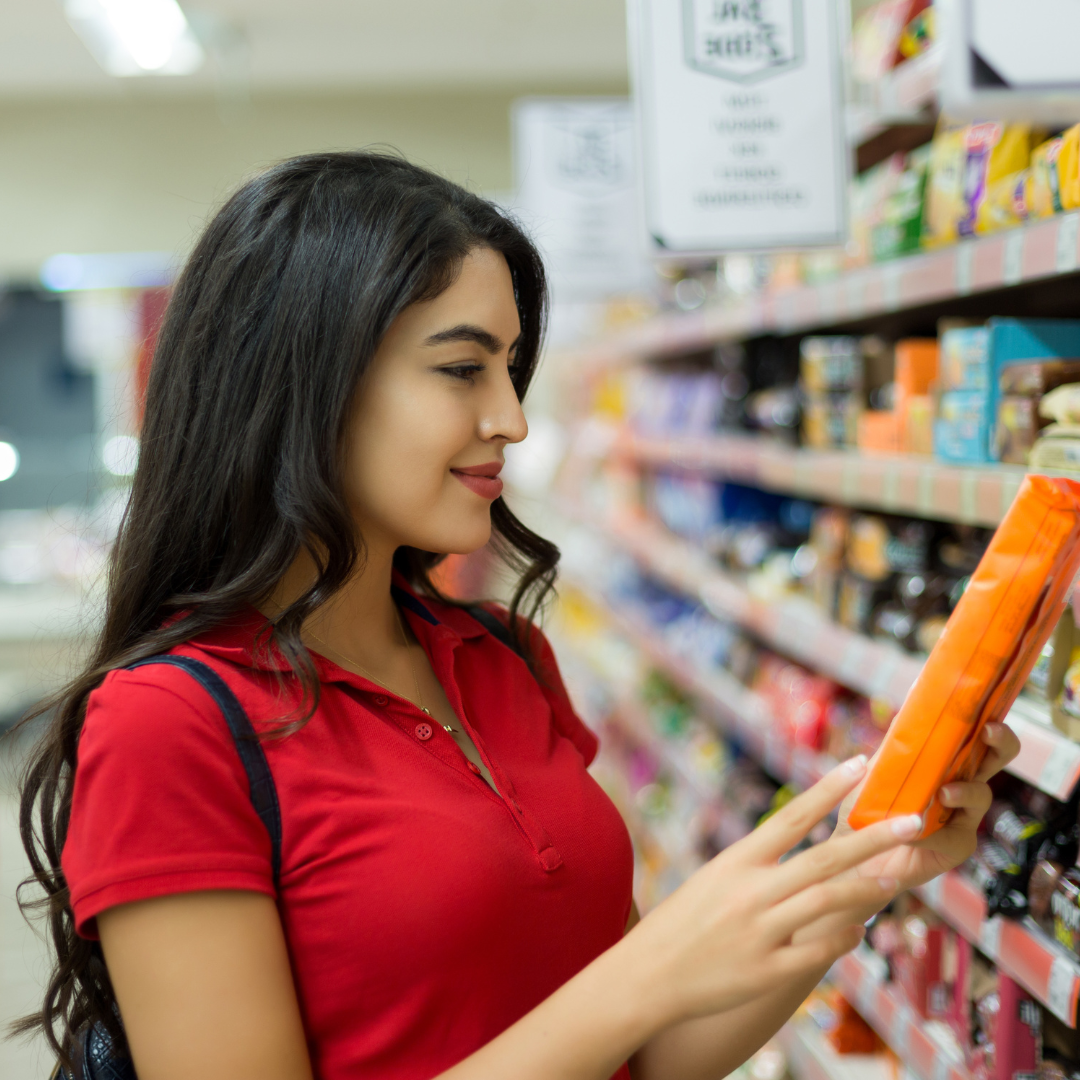 In October 2021, Law 27.642 (better known as the Front-of-Package Labelling Law) was sanctioned to promote healthy eating and regulated by Decree Nr. 151 in March 2022. The enforcement authority is the Ministry of Health of the Nation through the National Food Institute (INAL) and reaches all human or legal persons that manufacture, process or package food products or non-alcoholic beverages.

Argentina now joins the list of countries that have adopted similar measures, such as Chile, an early adopter of the measures, followed by Uruguay, earlier this year. In the case of Chile, it has been five years since the law began to rule, and despite the obstacles that existed at the beginning of its implementation by the unions, it has been very successful. Surveys recorded post-implementation show that the population has adapted positively to the measures and that they show a clear understanding of the stamps without the need for a communication campaign to understand them. In Uruguay, on the other hand, the acceptance of the law came at a high cost, it began to be audited three years after the original decree.

The main function of the Front-of-Package Labeling Law in Argentina is to inform and warn consumers about the existence of an excess of certain critical nutrients such as sugar, saturated fats, sodium, and excess calories in packaged products and foods, and non-alcoholic beverages to prevent malnutrition in the population and reduce chronic non-communicable diseases. The warning stamp shall be a legend in the form of a black octagon with a white border and lettering and shall be the size of 5% of the surface of the main face of the container, not covered by any other element.

Also, packaged products and foods containing sweeteners or excess caffeine must include cautionary legends.
Products bearing the warning stamp may not include in their packaging complementary nutritional information, logos or phrases sponsored by any scientific entity or society, children’s characters, cartoons, animations, giving gifts or prizes, or any other similar item. As well as any invitation or promise of participation in contests or games.

The law prohibits any kind of promotion or advertising of products, whether they are non-alcoholic beverages or foods that have a warning stamp and are intended for children and adolescents. In addition, products bearing the warning stamp may not be offered or marketed in educational establishments that are part of the National Education System. In case of non-compliance, it will be sanctioned with fines and penalties of different kinds.

Regarding the impact of the trademark holders on the food industry, the International Trademark Association (INTA) said that in countries where the law already exists several years ago, the negative result of the food marks could be seen. This is because there was increased consumption of restricted products and an increase in illicit and counterfeit trade. INTA maintains that octagons or any other stamp containing the legend do not necessarily meet the criteria of clear, truthful, and sufficient information, taking into account that the intended consumers are children, and they do not identify or know exactly the meanings or the exact implications of those labels.

In this way, the Association concludes that the Frontal Labeling Law together with the trademark restrictions provides a negative impact more than positive, due to diminishing intellectual property rights as well as consumer rights when choosing products. Understandably, large food companies are required to produce healthier foods to improve overall health since the rates of childhood and youth obesity in Argentina were among the highest in Latin America at 36,4 %, showing that the problem is increasing. But the reality is that you cannot change the production scheme of food products from one day to the other, as well as stop advertising campaigns that sustain the brand positioning of large companies that were gaining popularity year after year.

On the other hand, the nutrition experts from the United Nations agencies explained that the use of octagons corresponds to a best practice to provide clear and sufficient information to consumers, particularly children. In addition, different organizations: WHO, UNICEF, and FAO have carried out awareness campaigns during 2021, before the sanction of the mentioned law, with the aim of warning about the unclear information on the labelling of food and non-alcoholic beverages.

This new law seeks to make society aware of the damage caused by excess fats and sugars in food. Not only because of obesity itself but because of the diseases that precede excess weight, such as hypertension, diabetes, and cardiovascular diseases. It is crucial to prevent these diseases, as they can affect the productivity of the population and, with their increase, can cause the health system to collapse.