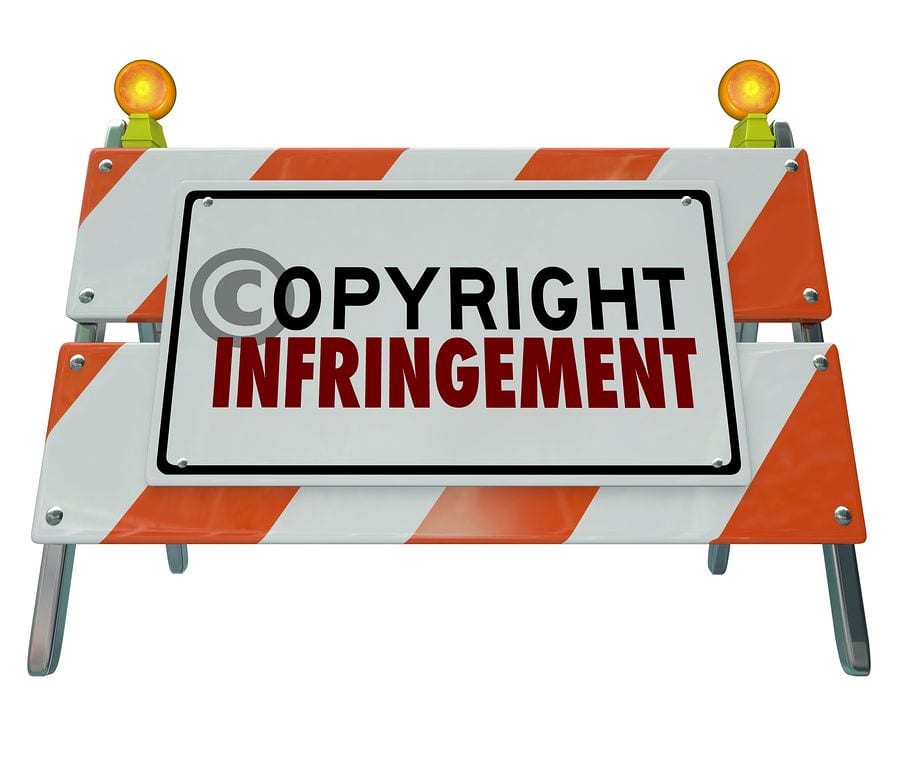 Five people were arrested for violating Intellectual Property Law in seven pubs and restaurants in Puerto Montt, a port city in southern Chile’s Lake District.They were arrested for illegally downloading and distributing movies and music.

The detectives in charge of the raid were from of the Economic Crimes Brigade, working with the Chilean Society of Phonographic and Videographic Producers, aka Profovi, who also carried out the seizure of various kinds of digital storage and notebooks.

The commissioner of the Investigative Brigade of Economic Crimes, Leonardo Flores, indicated that the items seized were valued at 30 million pesos (USD 51,000). The detainees, who were apprehended in flagrante delicto, were also warned according to Article 26 of the Criminal Procedure Code, pending the corresponding summons by the Public Prosecutor’s Office.

Undoubtedly, the issue of piracy of audiovisual content in Latin America is significant because it generates demotivation in the investment and development of projects for the production of films, documentaries and all kinds of audiovisual content. In addition, methods of piracy have become increasingly sophisticated, forcing the reinforcement of copyright protection to ensure that the creative community flourishes.