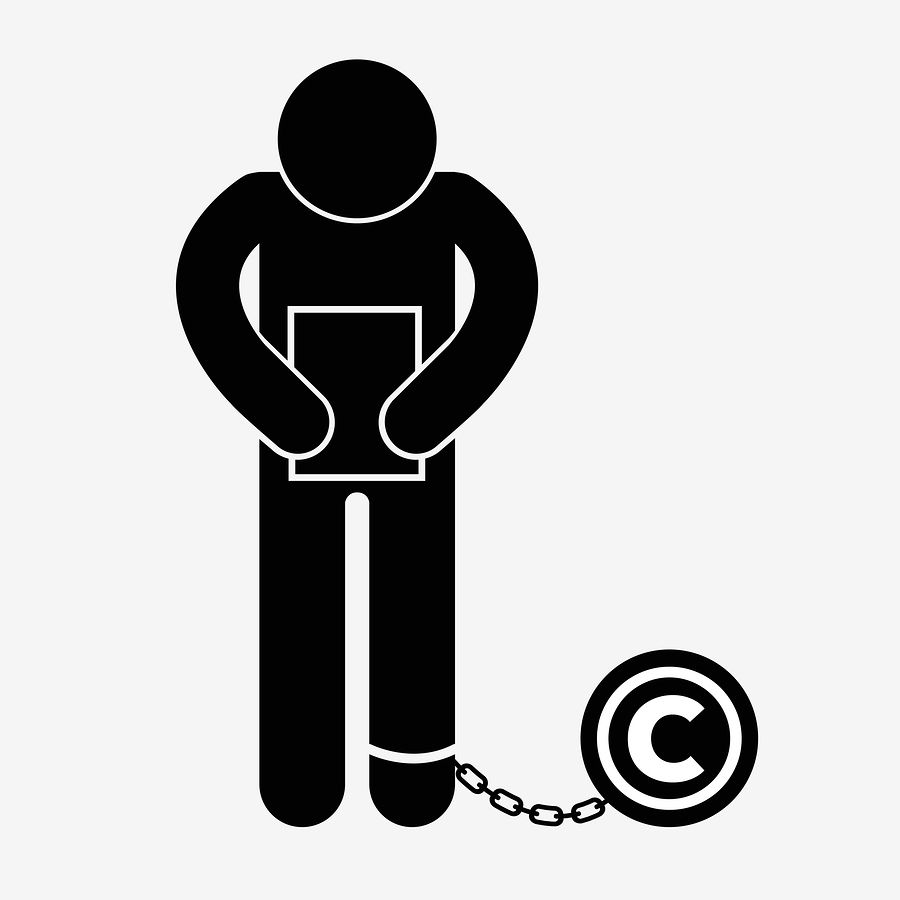 By Maria Sol Porro
The Criminal Court of the Zipaquirá Circuit has issued the first punishable sentence in Colombia for Defrauding Author Rights and Related Rights. The businessman Jairo Ramón Jurado Mesa received a sentence of 48 months in prison and a fine of 26.66 current minimum wages, equivalent to more than USD 7,000.
According to the information provided by the Society of Authors and Composers (SAYCO), in February 2013, the businessman Jurado Mesa held a concert called “Live the Barranquilla Festival” in a commercial establishment in the municipality of Chía, Cundinamarca. It was during this concert where the group El Gran Combo de Puerto Rico interpreted 12 songs represented in Colombian territory by SAYCO, for which said collective management society should receive the sum of twenty three million pesos (USD 8,050).
The 12 songs interpreted in this concert are represented by SAYCO in Colombian territory in execution of agreements signed with foreign collective management societies, of which ASCAP (USA) manages 7 works, SGAE (SPAIN) 2, BMI (USA) 1, SBACEM (BRAZIL) 1 and SAYCO (COLOMBIA) 1.
According to the statement made by Dr. Ricardo Gómez Durán, Legal Director of SAYCO, the condemnatory sentence to Jurado Mesa is a wake-up call for business executives and organizers of concerts. It shows in Colombia for them to fulfill their duty to work with SAYCO, which is the collective management society that represents approximately 98% of the musical works that are performed in the country, as well as the one responsible for carrying out the collection on behalf of more than 110 sister societies around the world.
From his side, the manager of SAYCO, César Ahumada, expressed his satisfaction with the ruling and indicated that the conviction of Jurado Mesa “set an important precedent” in Colombia in terms of copyright.